Today we got on the bus at 8 a.m. to drive from Dodge City, Kansas to Denver, Colorado. The duration of the trip was approximately 5 hours including bathroom breaks and lunch. As we got closer to our destination the view outside became even more beautiful with the mountainous scenery compared to the rural plains of Kansas.

After the long journey to Colorado we had our first speaker on the topic of gun control. We previously had a discussion on gun control in our hotel in Texas where we each shared our beliefs about this controversial issue. We had spoken about the topic of the second amendment as well as federal vs. state power. Walking into the gun control discussion that we had with Tom Sullivan, I expected to be enlightened on this topic even further than what my peers provided for me before. Tom shared his story, or more specifically his son’s story, apropos to the issue of gun violence. His son was killed in a movie theatre shooting in Aurora, Colorado in which he went with all this co-workers following his shift at Red Robin. Tom spoke about the issue of allowing massive and destructive guns to be owned by people without proper protection and guidelines. He believes regulating these weapons could further prevent any more violent outbreaks. He educated us on not only how gun violence protection was vital to our lives as a state sponsored issue, but also how school teachers need to be educated on how to handle these violent occurrences. Personally, his story was truly impactful in a way that it reminded me to cherish everything that I have in my life. Tom lost his son as he was going to a movie theatre one night with his friends. Our country has an obsession with violence, and it scares me that such an influential event like this could happen in the blink of an eye. I admire Tom’s passionate attitude on gun restrictions and protection and it has furthered my pro regulation stance on gun control. 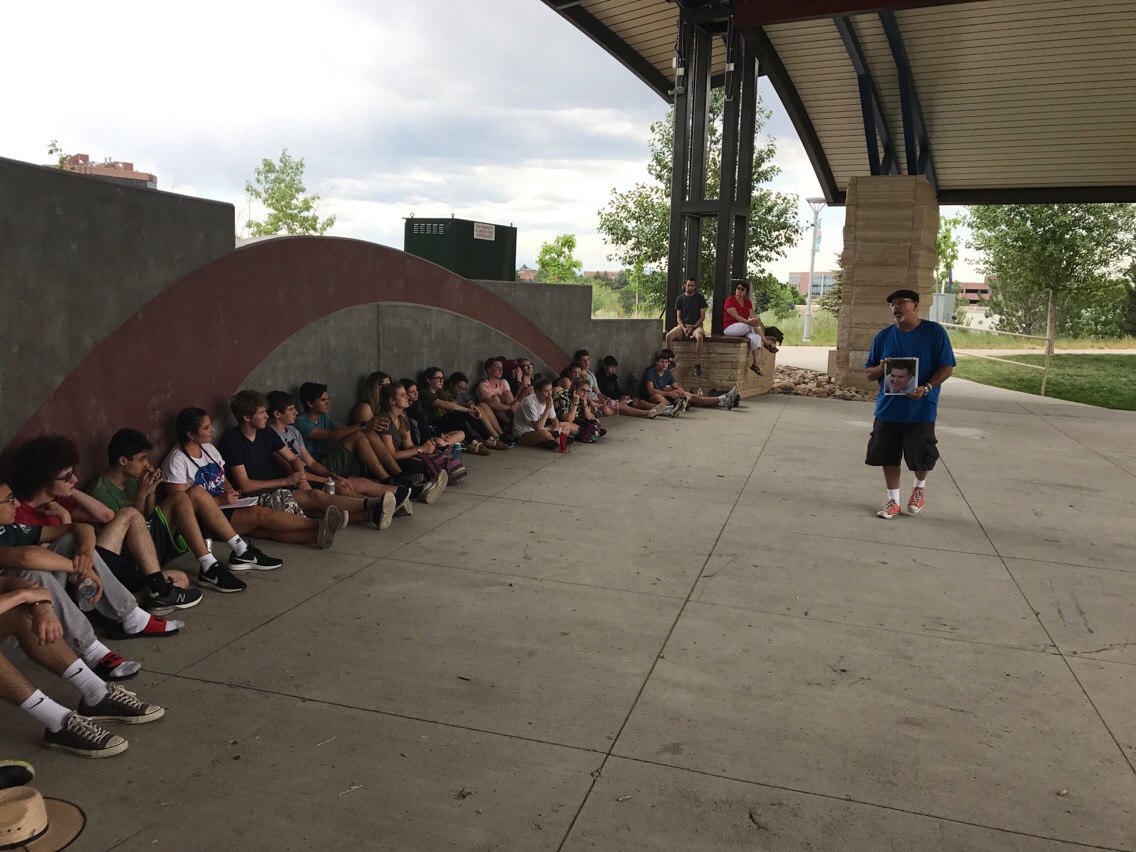 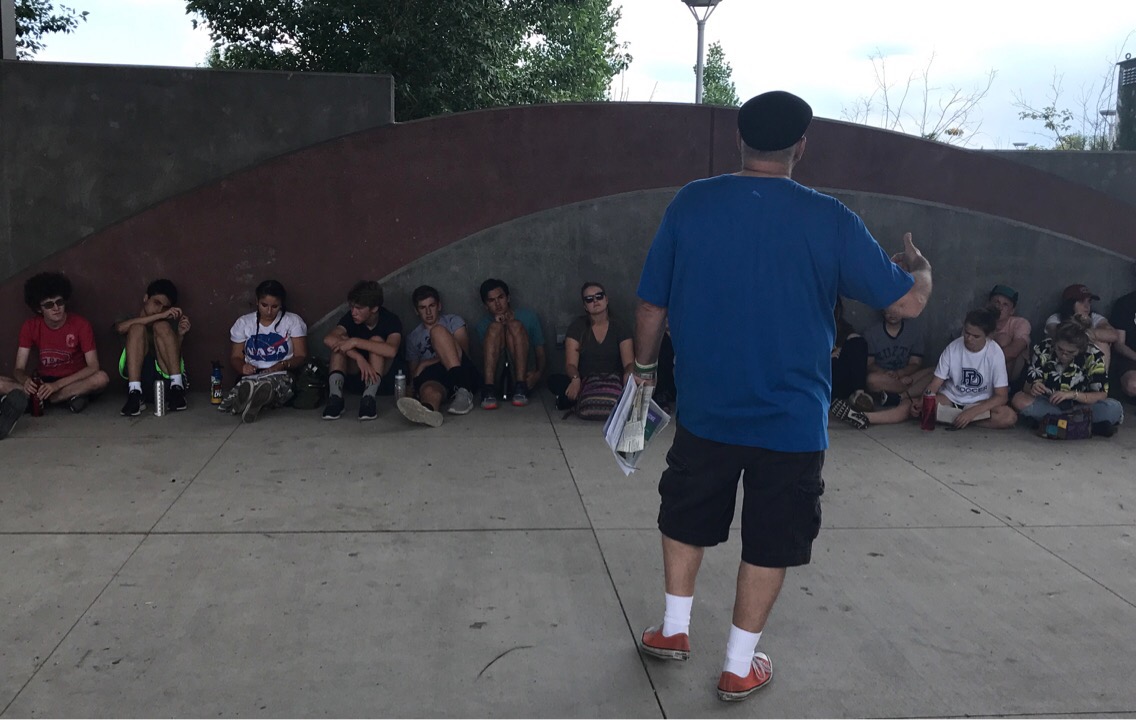 Afterwards we headed to downtown Denver and the 16th street mall. A couple of the girls and I walked around the city which to me was quieter than expected. We even took this free bus to get around. Rachel Mintz and I went to Otra Vez, this Mexican restaurant which was really good and later we all got ice cream.

After the city, we headed to an old school amusement park where we all went on a rides and had a lot of fun 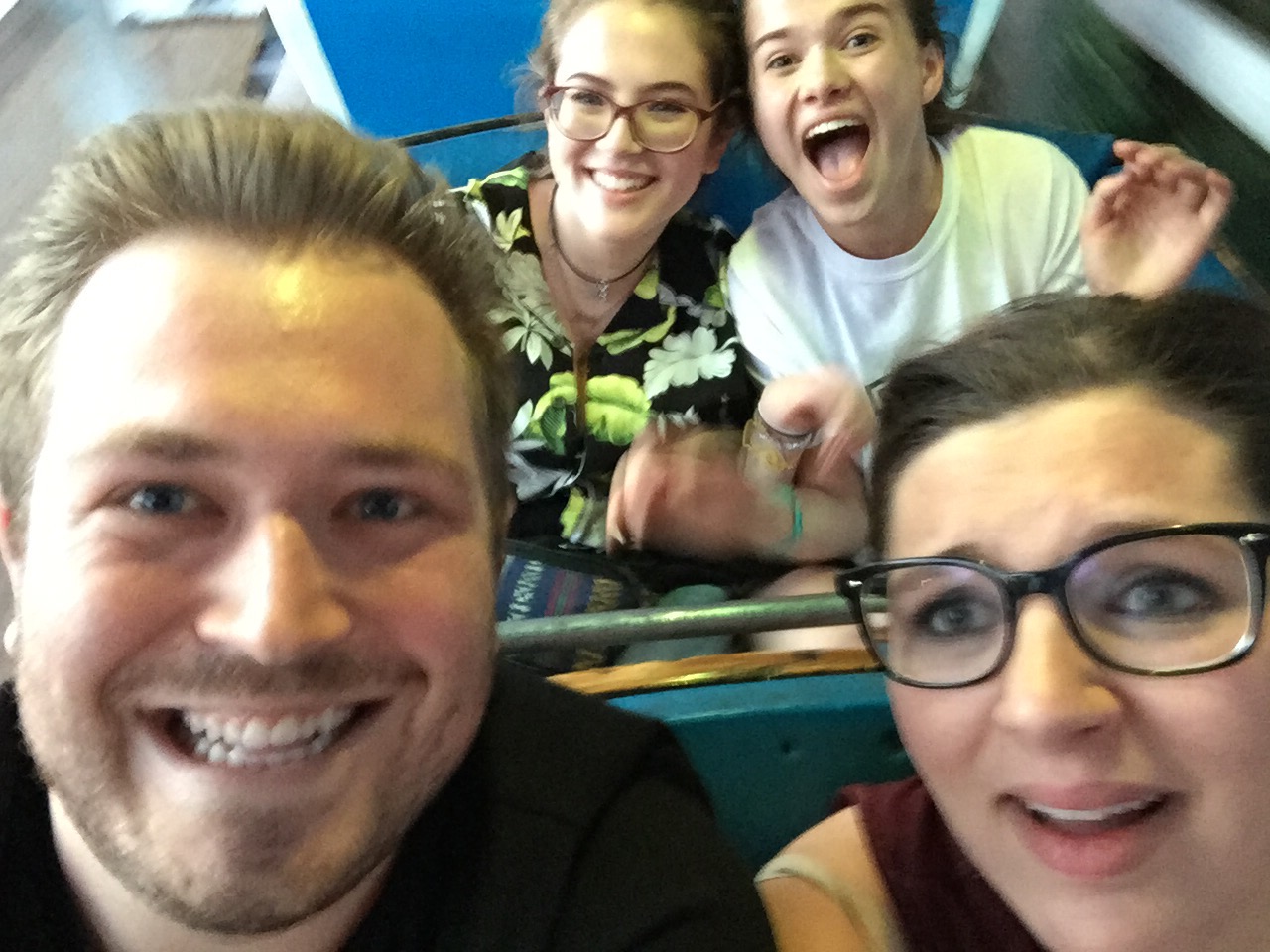 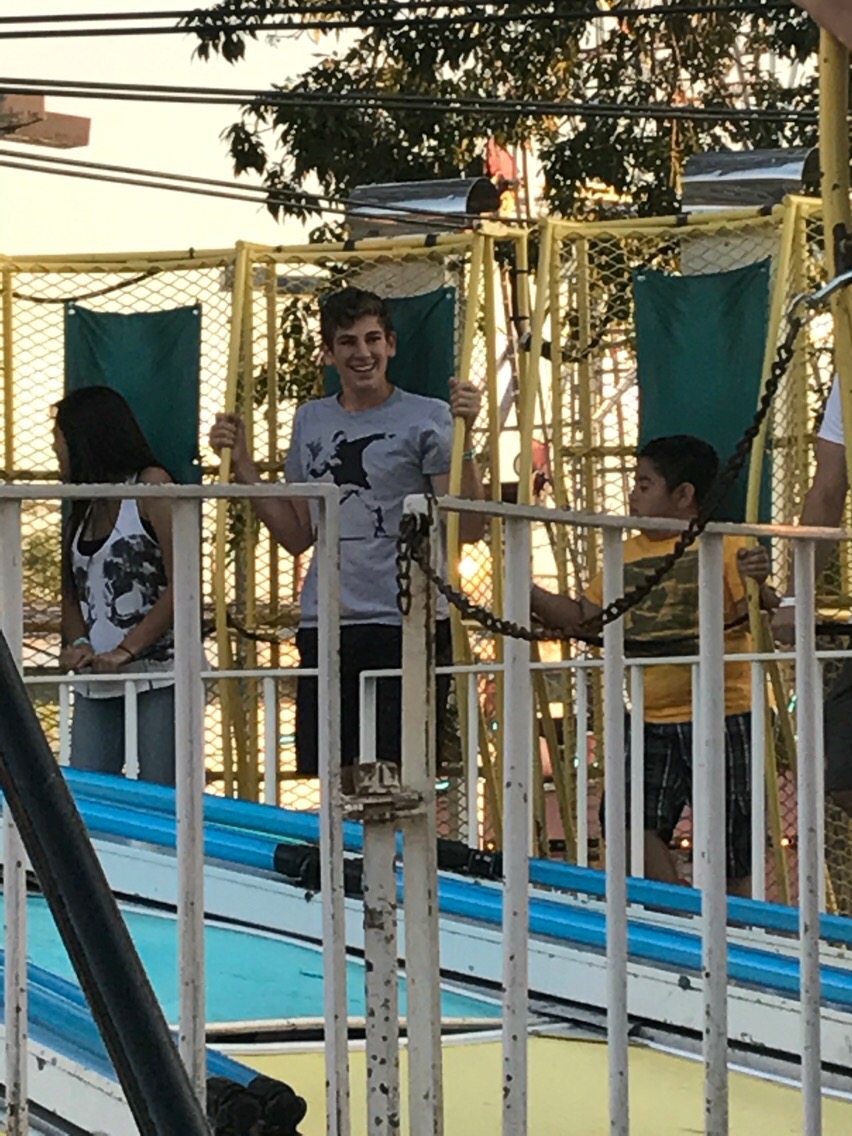 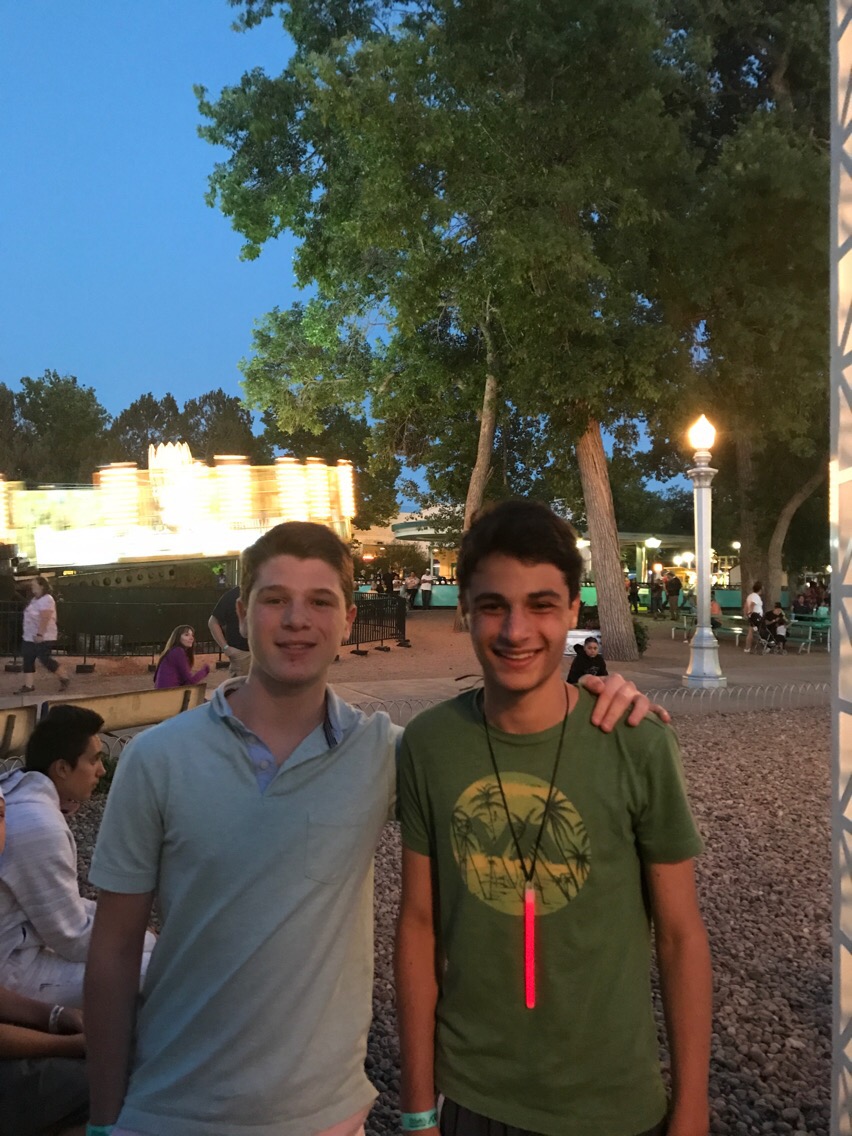 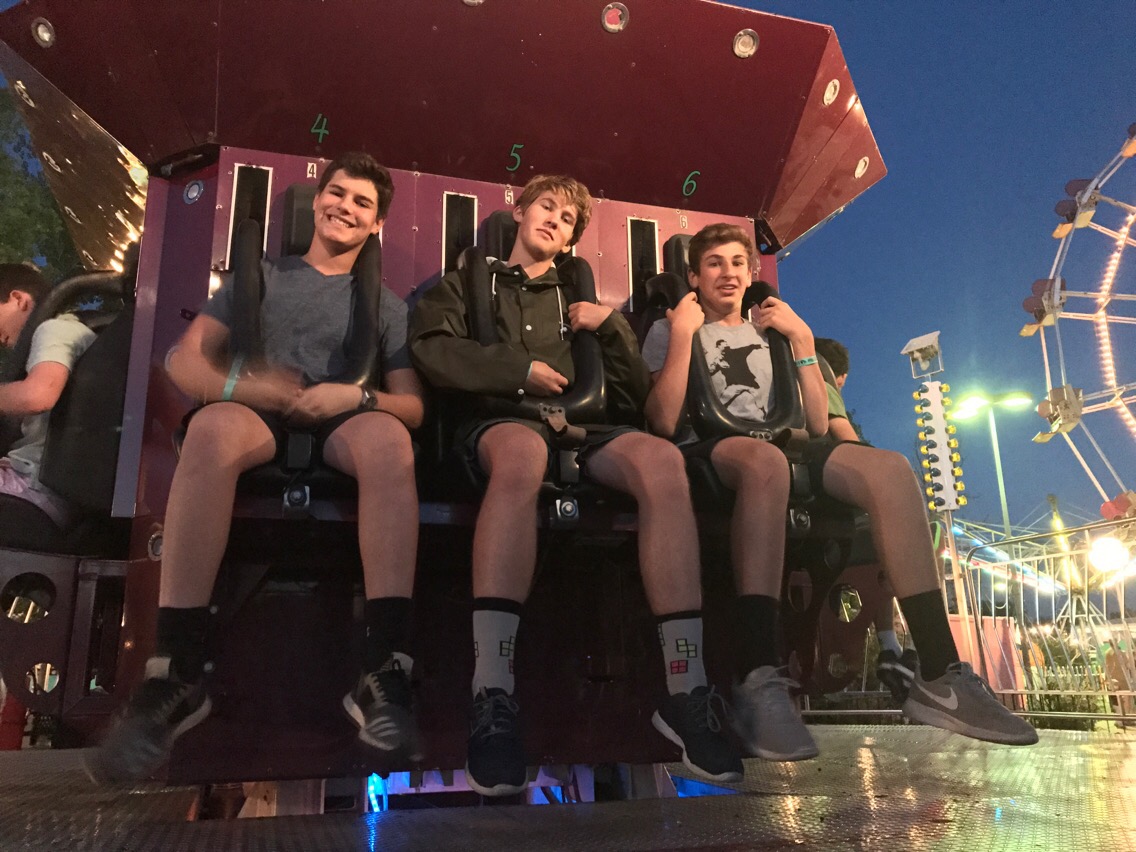 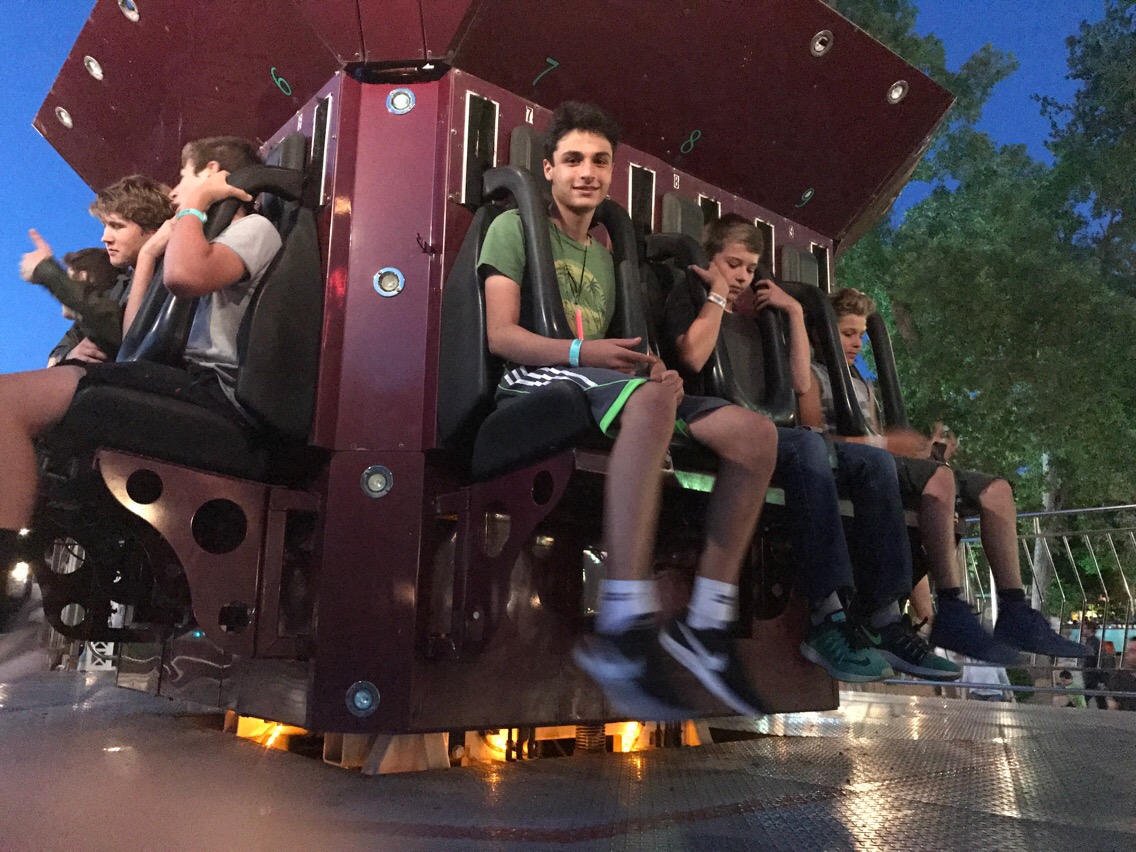 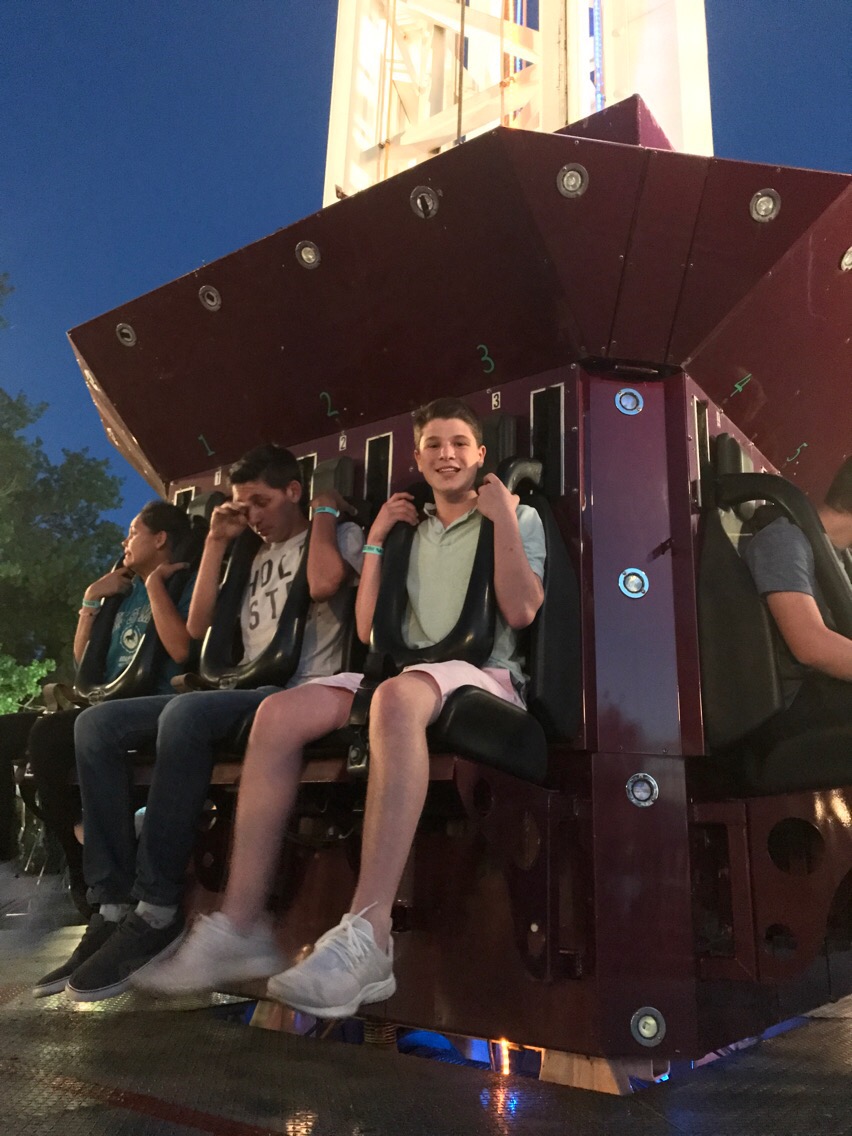 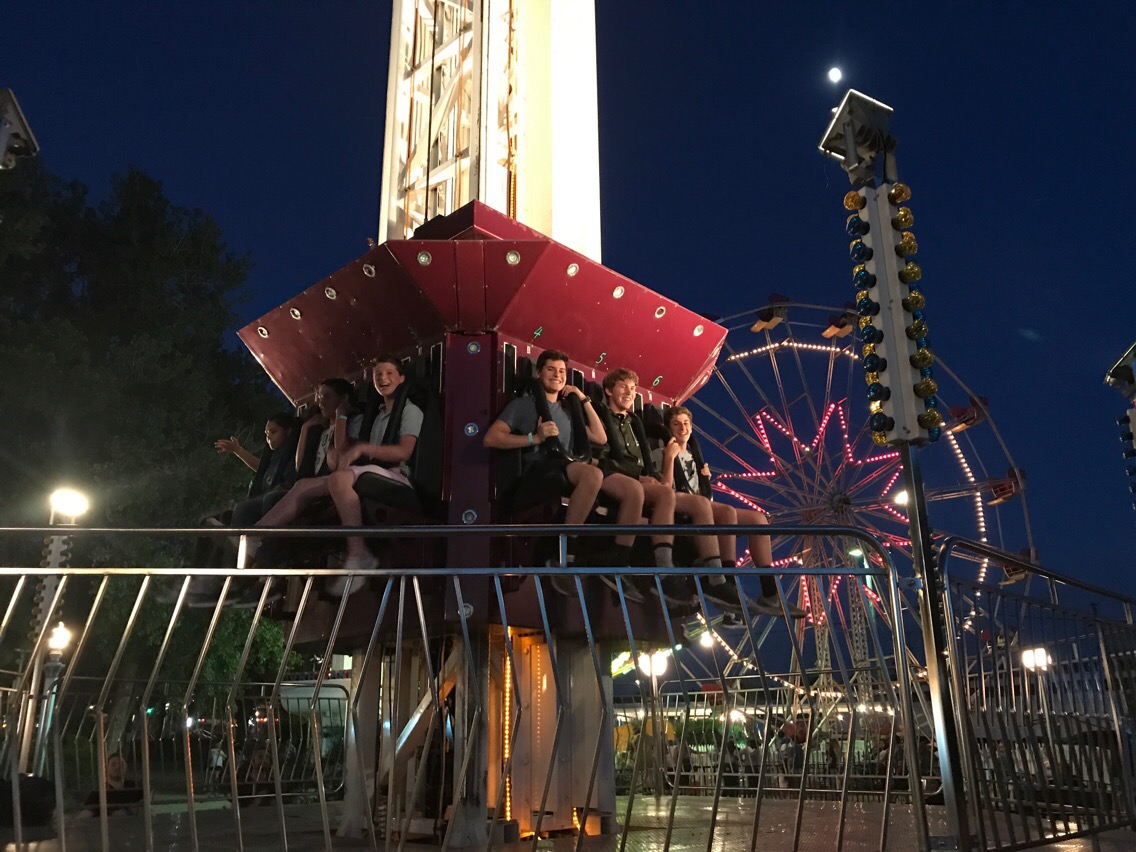