We spent the last couple days in Los Angeles and spent last night in a hotel in Simi Valley. Today, we are traveling from the Los Angeles area up to San Francisco. While heading north, we stopped in Santa Barbra for lunch. It was a beautiful city and college campus. 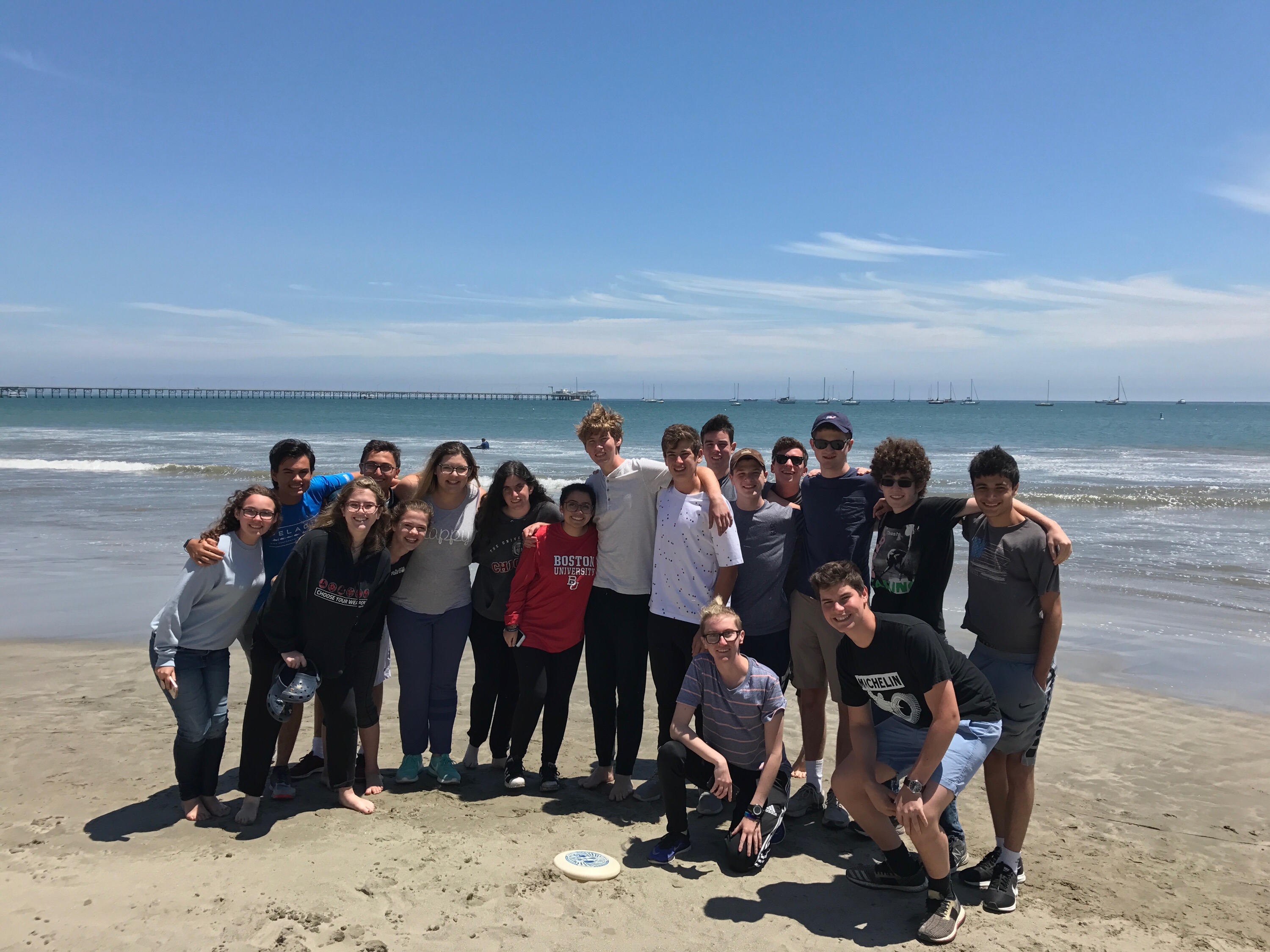 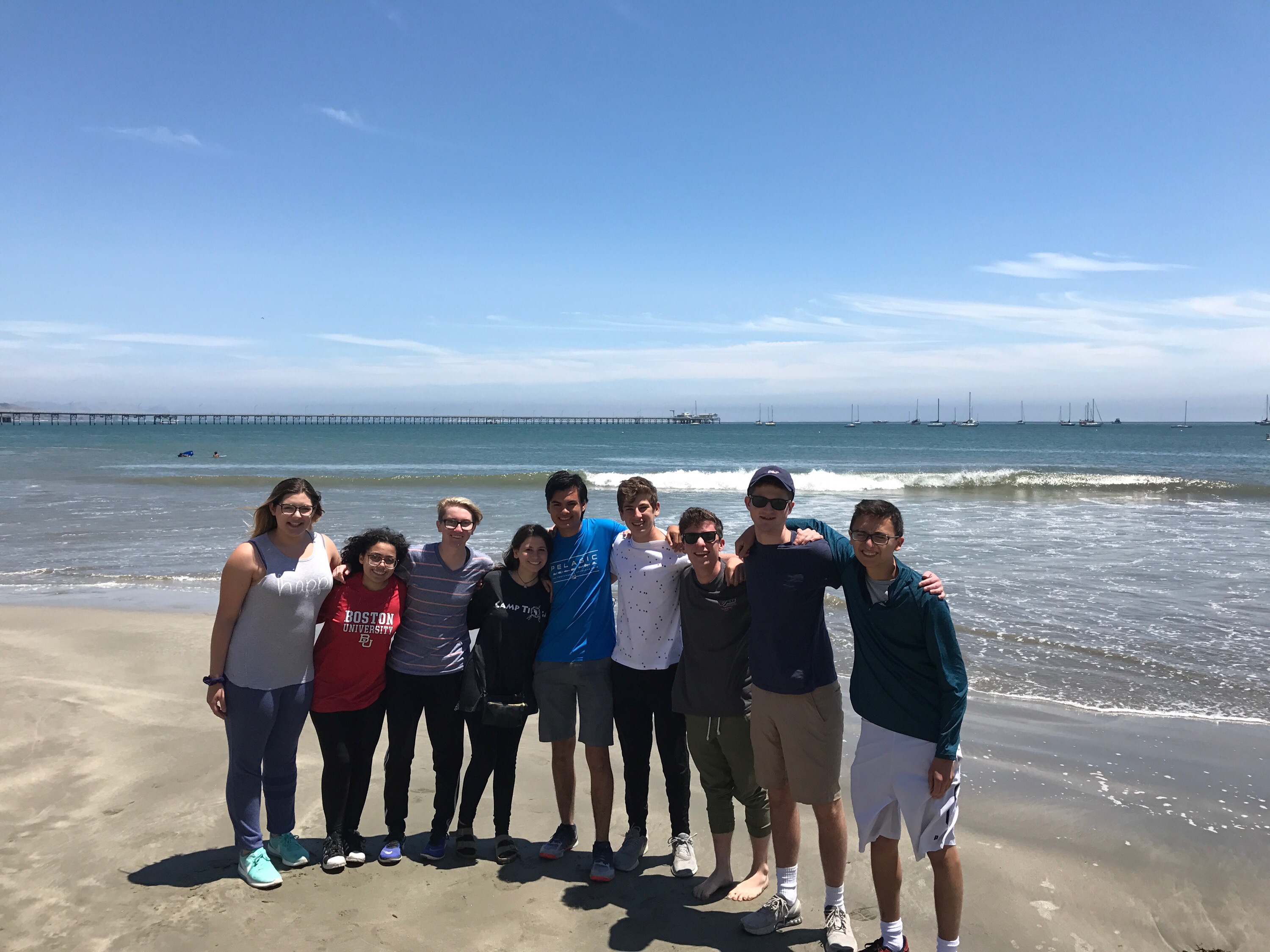 We then drove up to San Luis Obispo and walked along the beach. The scenery is incredible. After we left SLO, we drove up to San Francisco where we went straight to the hotel. Today was the last day that we had the bus until Chicago because Earle has to drive all the way there, so we said goodbye to Earle once we got our bags off from the hotel.

We then walked about 6 blocks to dinner at House of Nanking. The chefs had laid out our meal before we got there so we didn’t order off of the menu. We had dumplings, fried rice, white rice, shrimp and apples, chicken, and beef. Everyone said it was the best meal they have had. We then walked to the City Lights bookstore where Billy and Ben taught about the Beatniks. At the time, books were known as a noble item and only people with degrees has access to hard cover books. The Beatniks showed the world that you don’t have to be that to write or own a book. City lights was the first store to have paperback books so it allowed the power of access to the lower and middle classes. We then had time to go into the store and buy books written by such beatniks as Jack Kerouac, Diane Di Prima, Anne Waldman and William Burroughs. 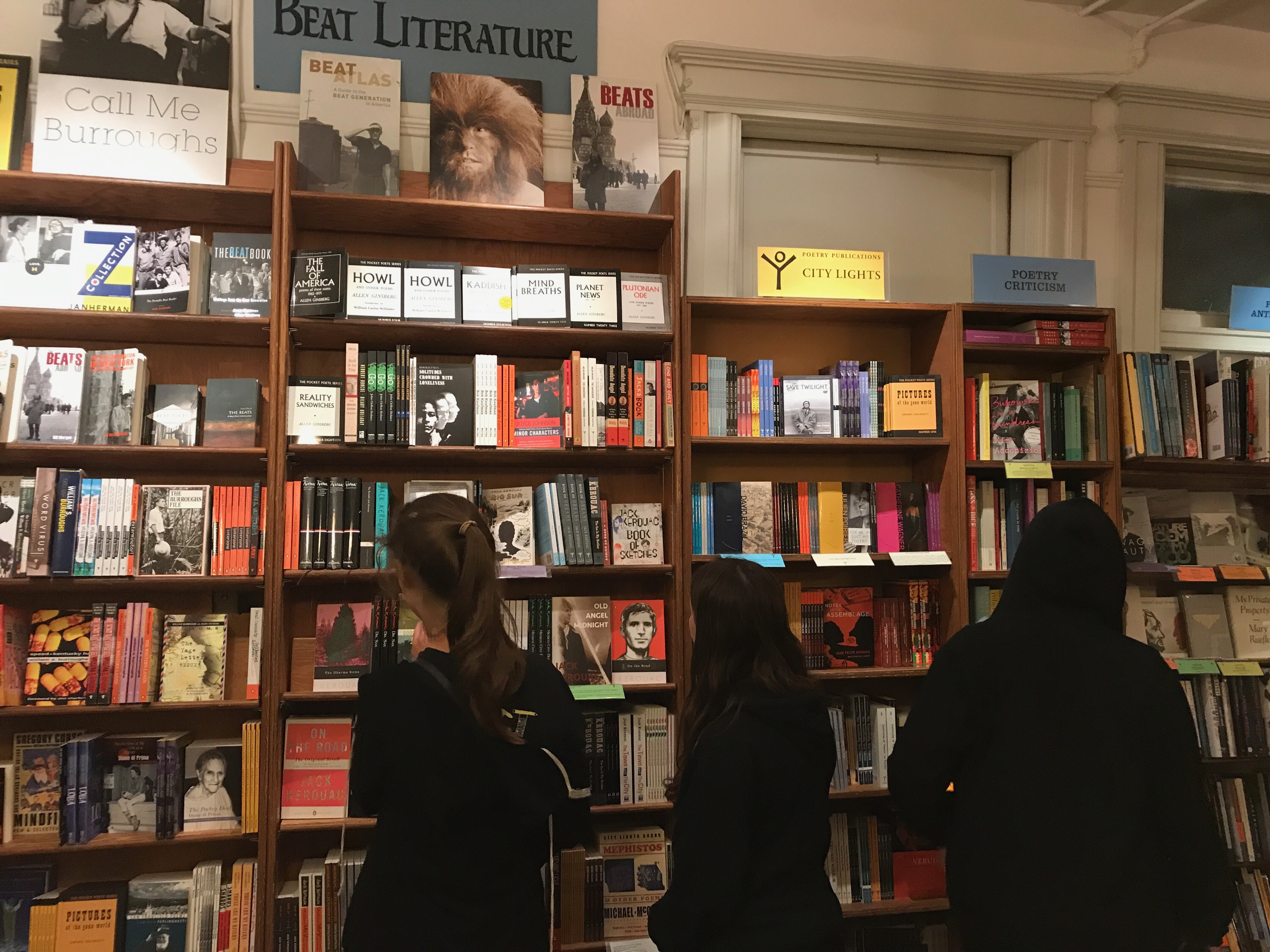 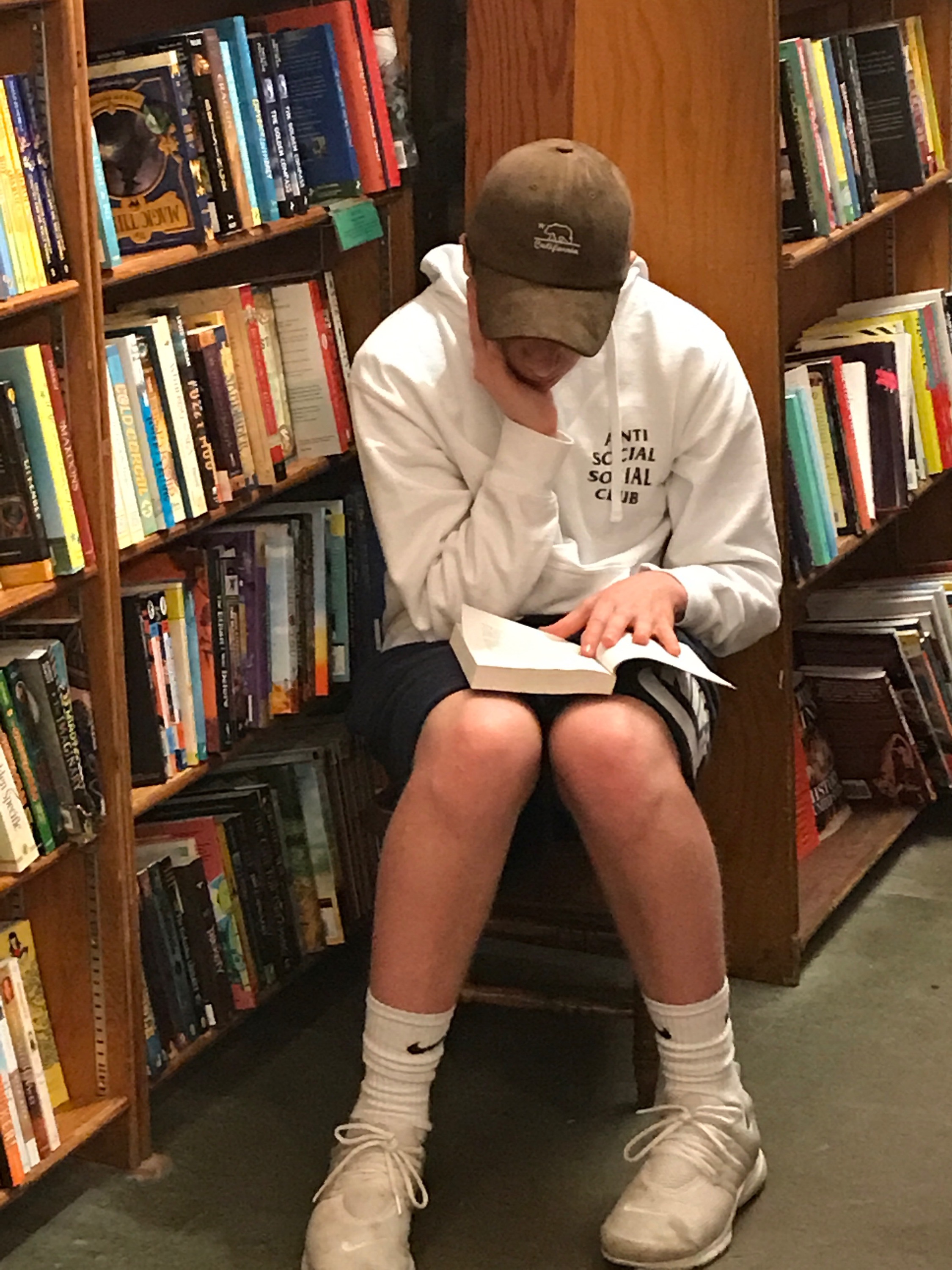 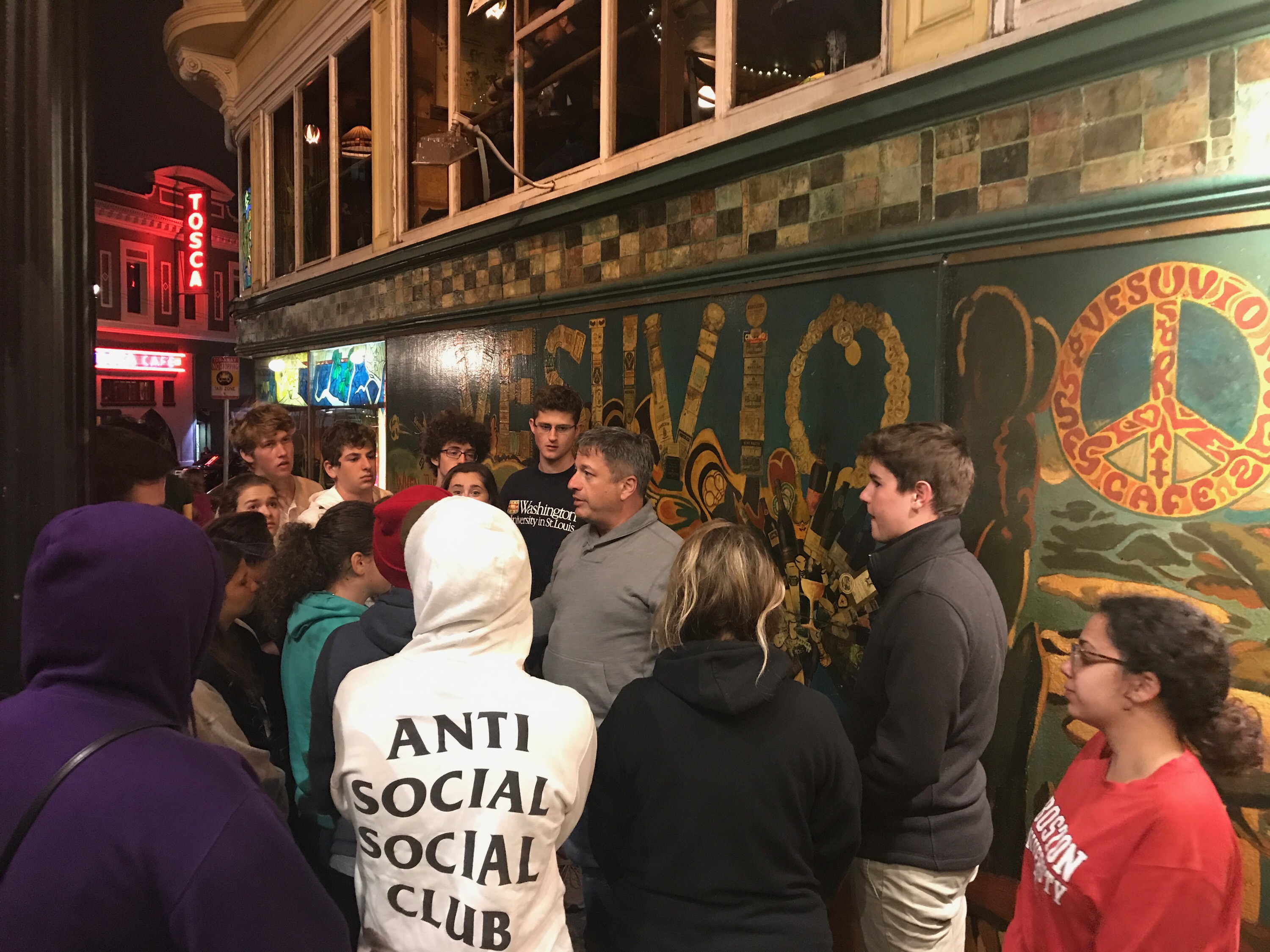 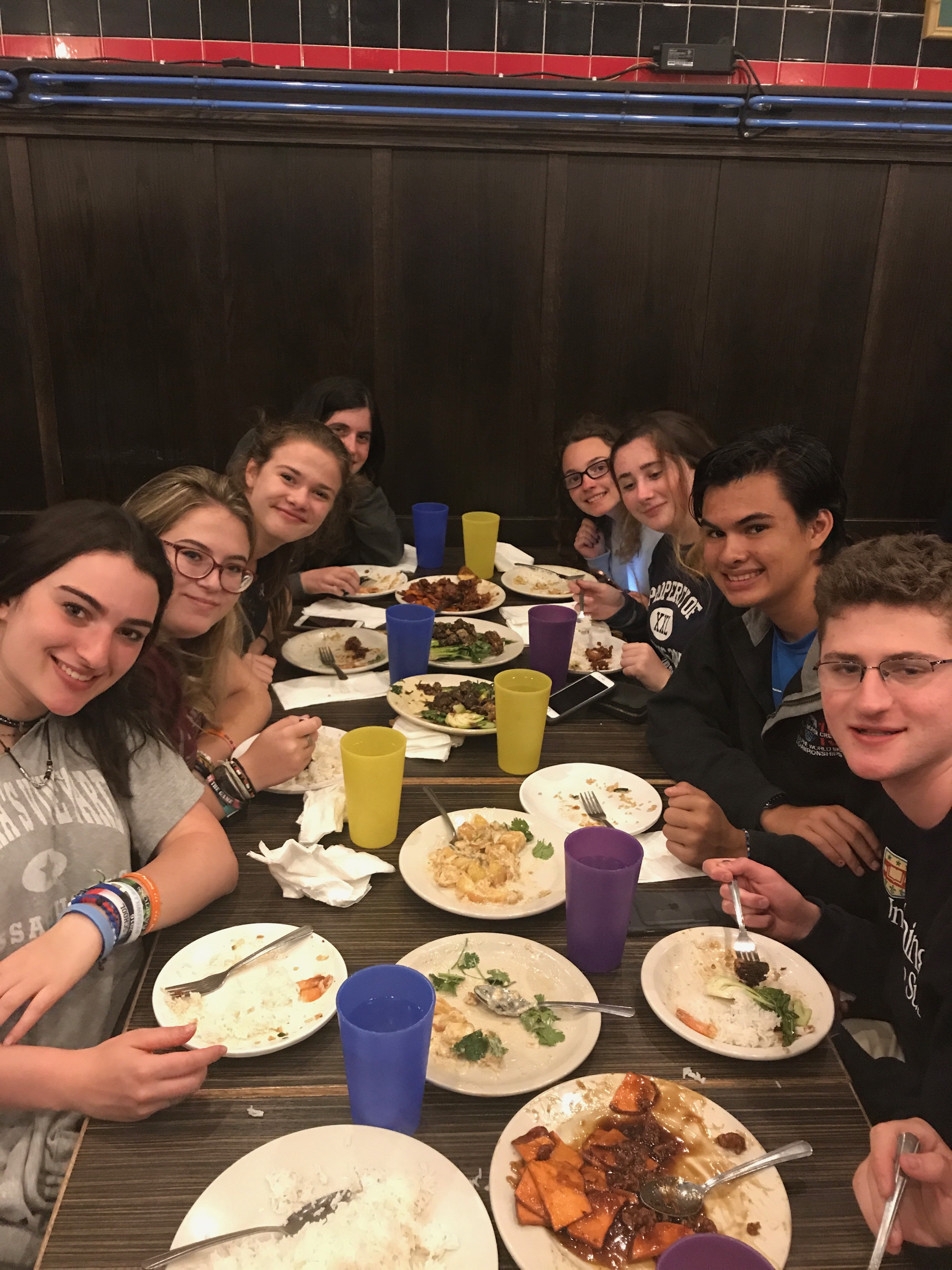 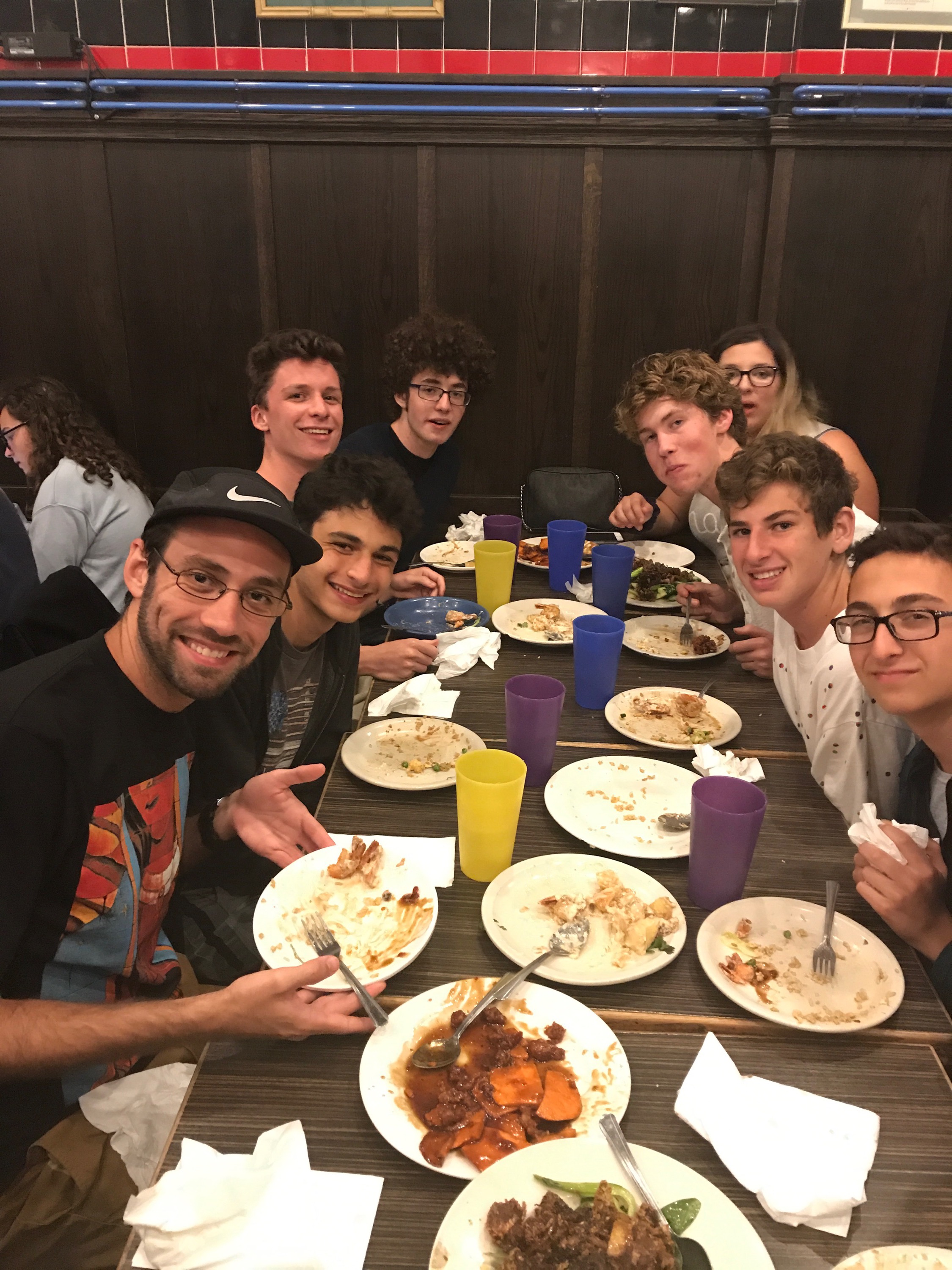 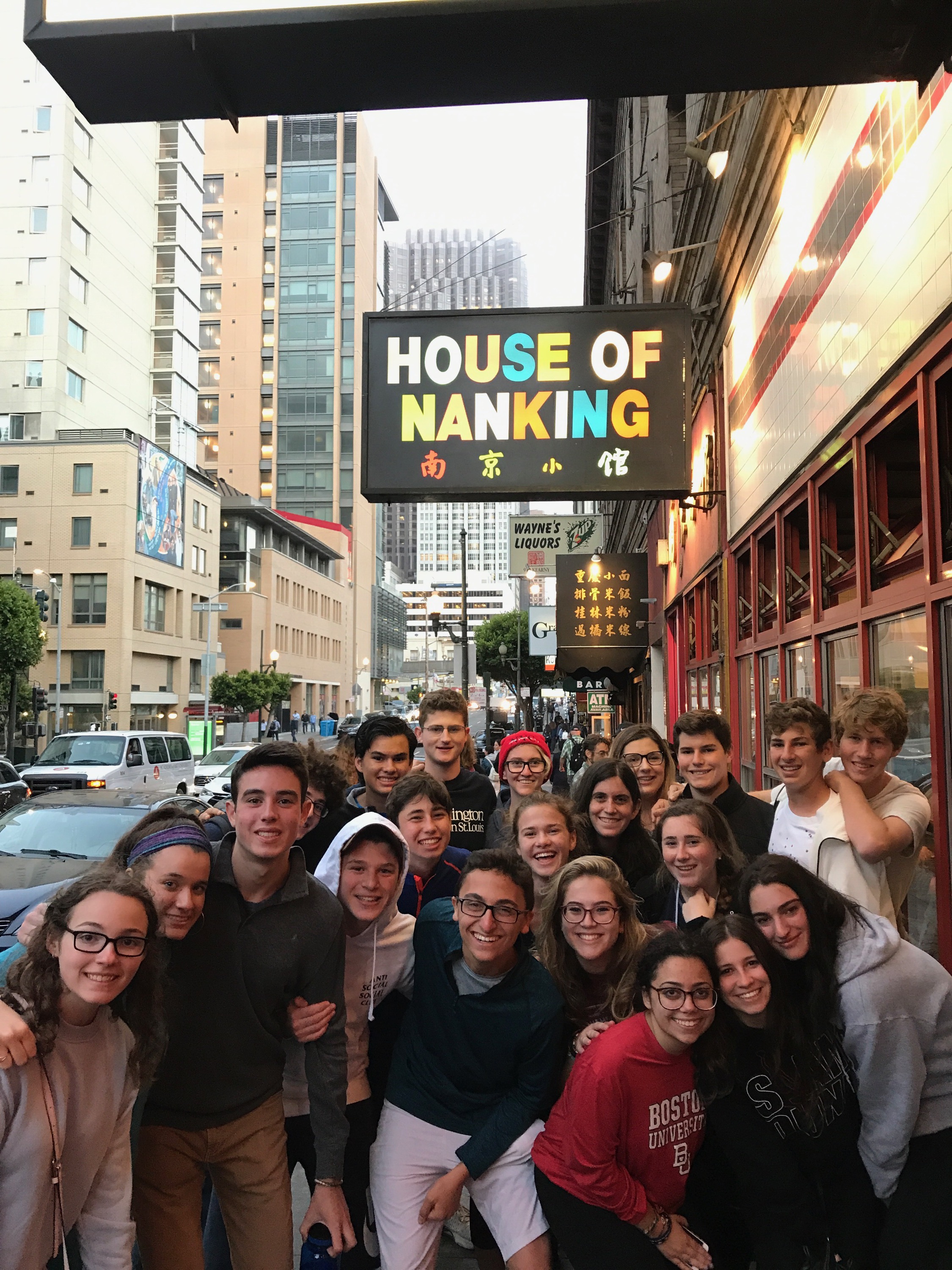