Today was a pretty awesome day. We started out waking up at 7 AM. Then we got breakfast and started our journey to Dallas. I, personally, took a nap while others played games, stayed up, or did whatever else. When we got to Dallas, we headed over to a Methodist church to listen to the head of Pro-Life Texas, Andrew Smith. Most, if not all of us, were and still are pro-choice, but I think that we can all agree that it was very interesting and educational to listen to Andrew’s point of view on the subject of abortion. I personally could never imagine having an abortion, but I understand other people’s point of view, and I also understand that sometimes the situation requires it. Because of this, I completely understand Andrew’s point of view even though I disagree with it. The discussion continued amongst ourselves when we got on the bus. 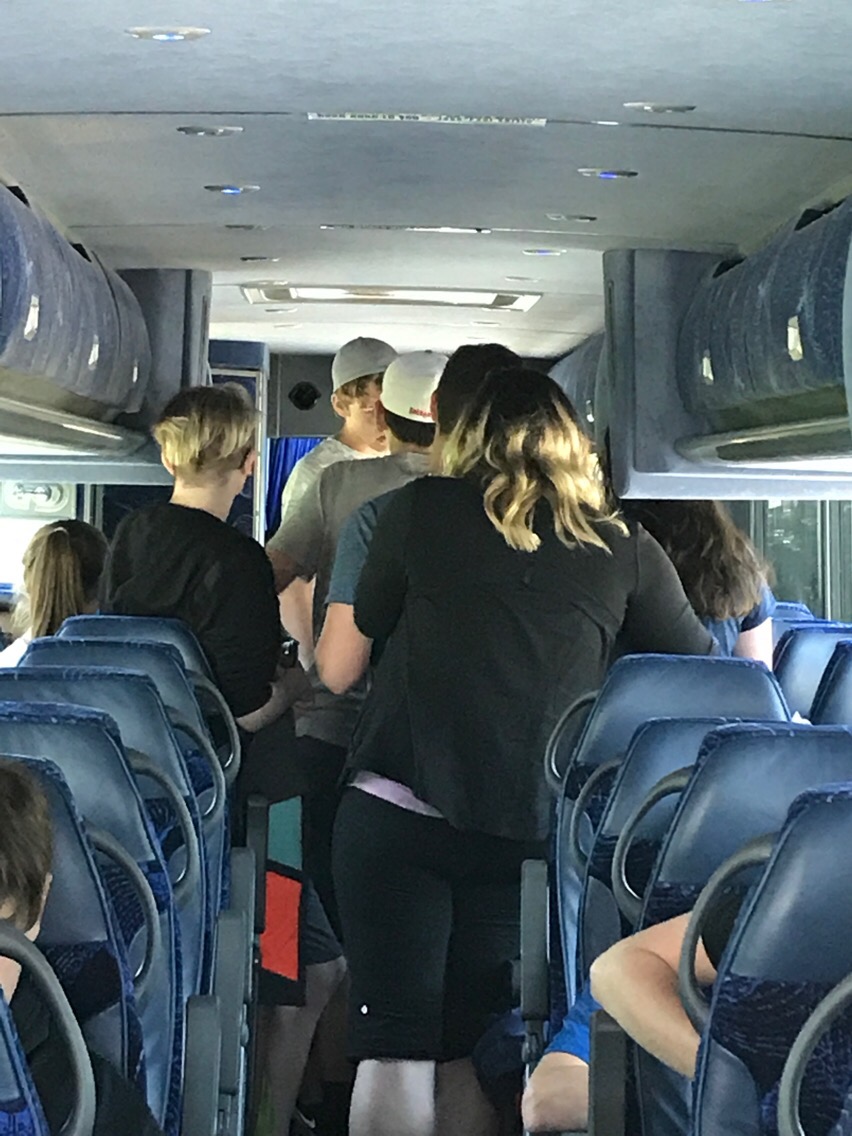 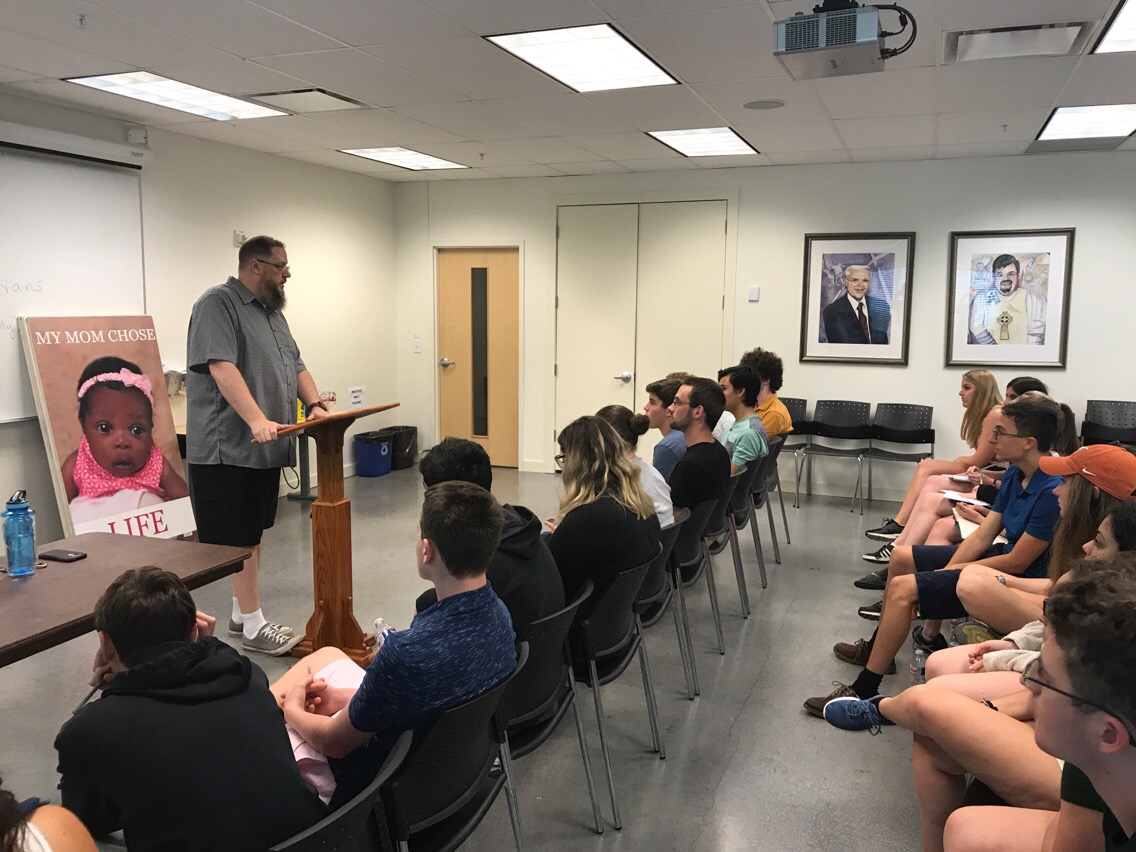 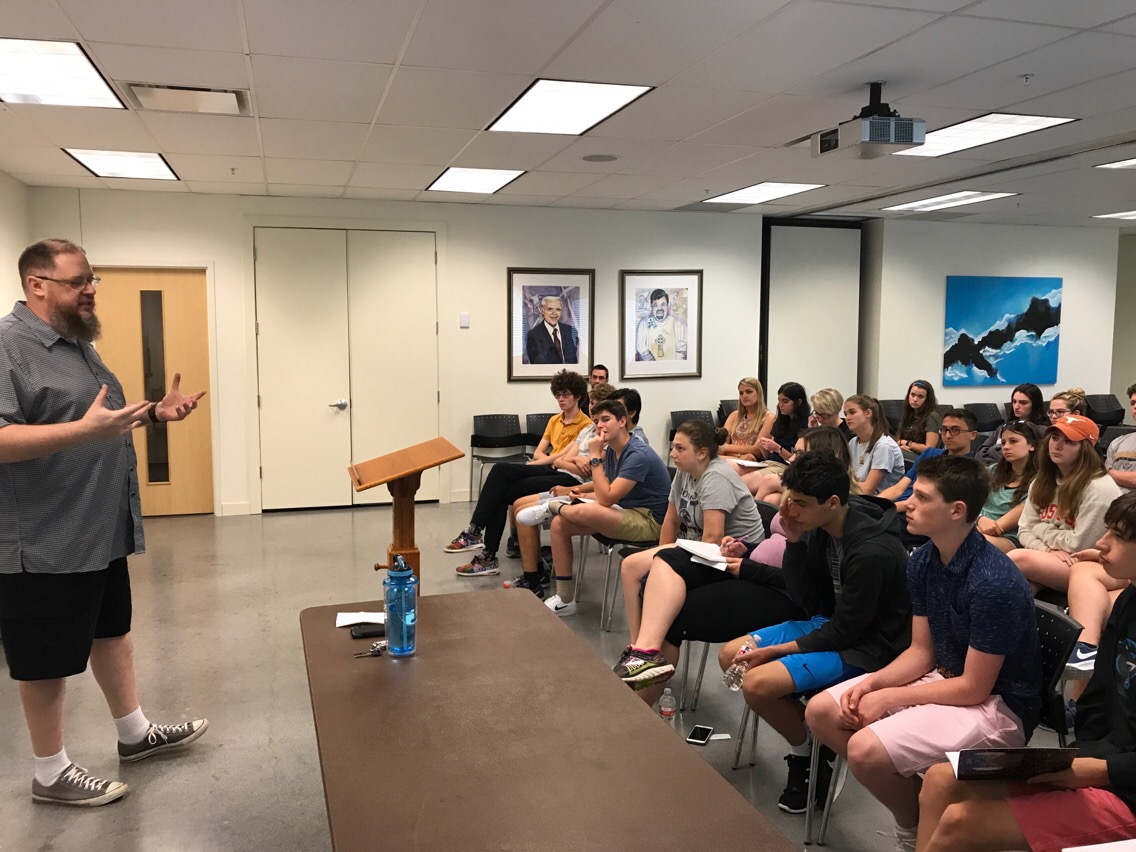 Then we went down to the grassy knoll and Billy first introduced us to where JFK was shot. He spoke about the importance of Kennedy’s presidency to young America and the idea of Camelot. Then we went into the actual museum which was the Texas School Book Depository and where Lee Harvey Oswald shot Kennedy and learned about the technicalities of JFK’s assassination. For me it was very interesting to learn about this because I had never really learned about it before. It was also fascinating to learn about the conspiracies regarding JFK’s assassination as after we went through the museum, Billy took us back to the grassy knoll and explained many of the conspiracies.. Now I’m more confused than ever, but I feel like I learned a lot.

Next we went back down to the Methodist Church to an actual synagogue, Beth El Binah, that rents space inside of the church. This was really important because, especially for myself who didn’t grow up in a synagogue community, this was one of our first times where we went to synagogue on a non High Holiday day. I think that we all really felt the community that was present in the room tonight. Our connection to our new friends, the congregants, was so beautifully expressed by one of my friends on the trip who welled up with tears because she was so happy to be around other new and unfamiliar Jews that proved we could all love each other and get along. I can’t wait to see what else this trip has in store because I can’t see it getting any better than this. 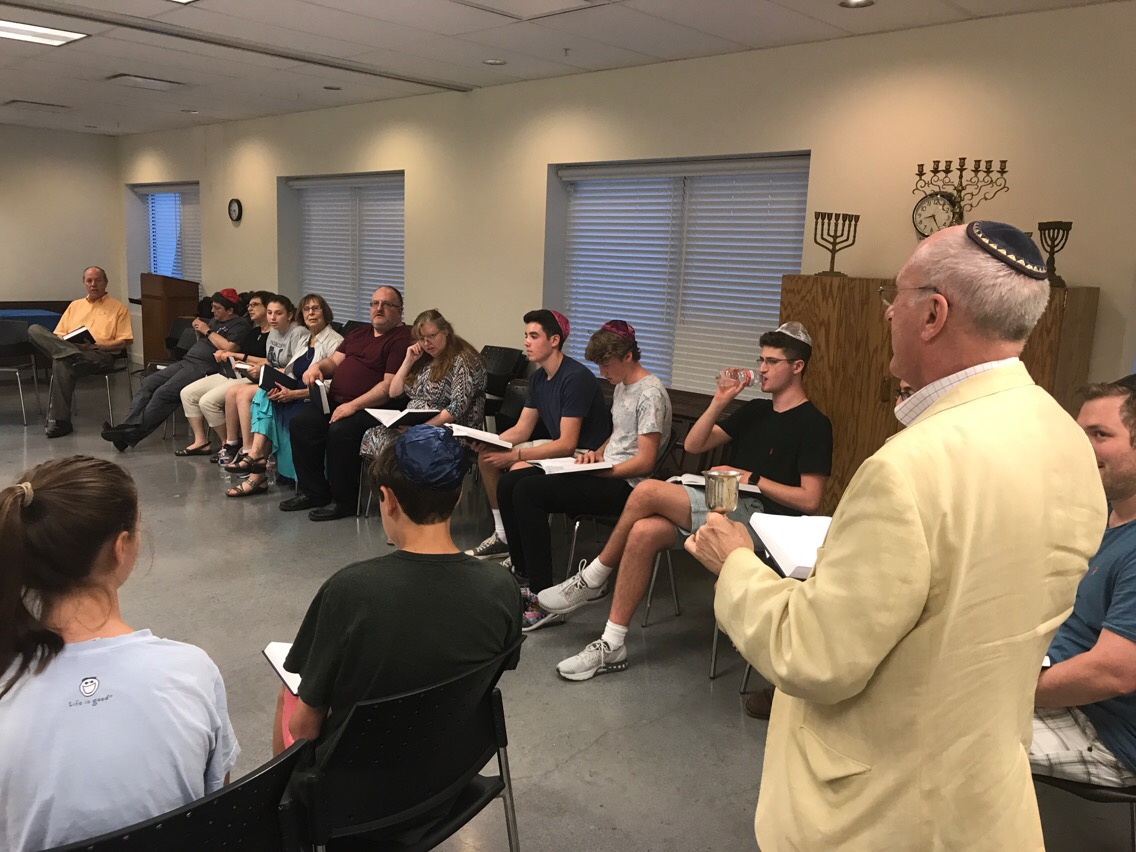 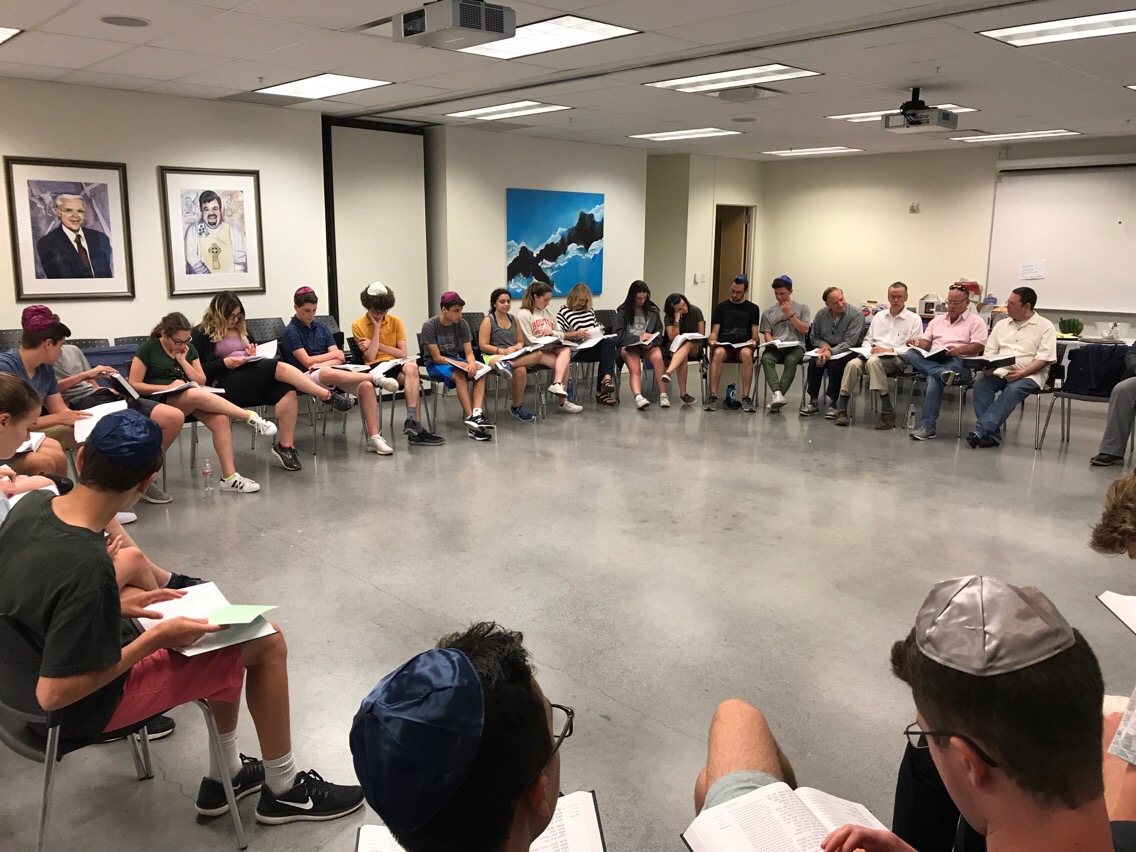 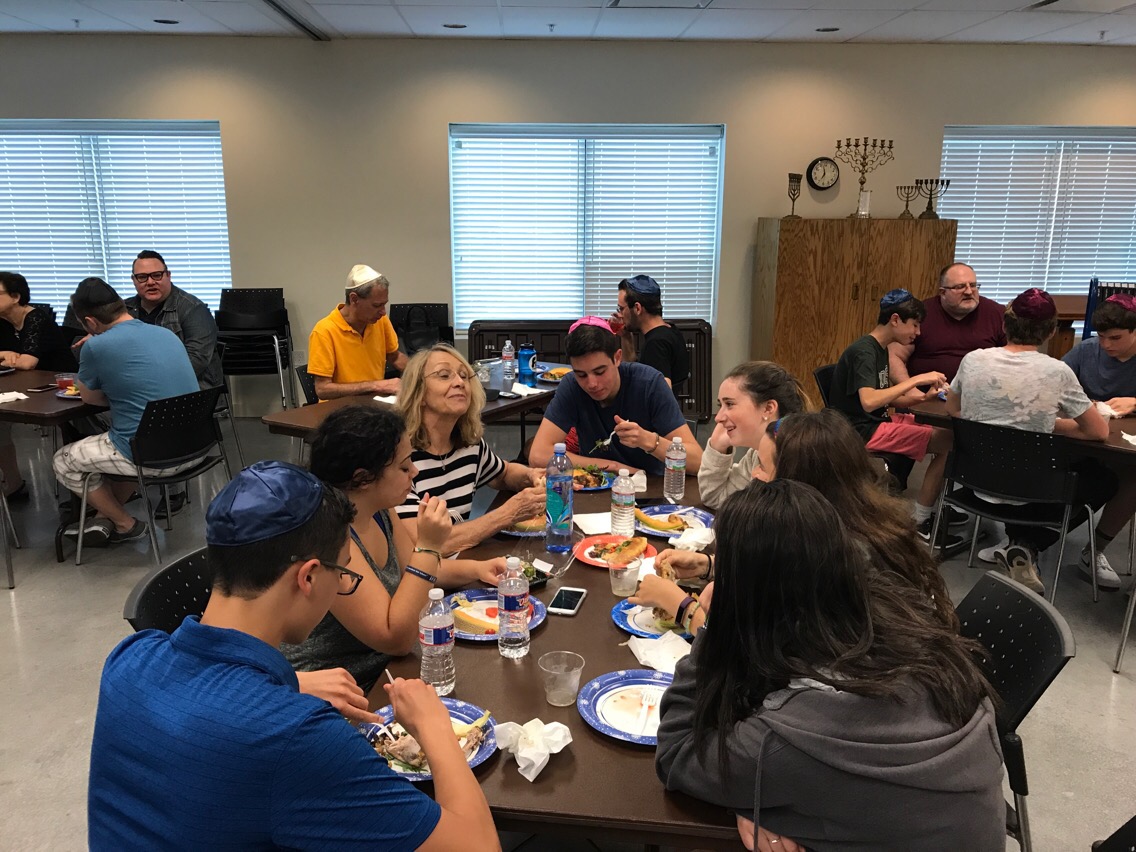 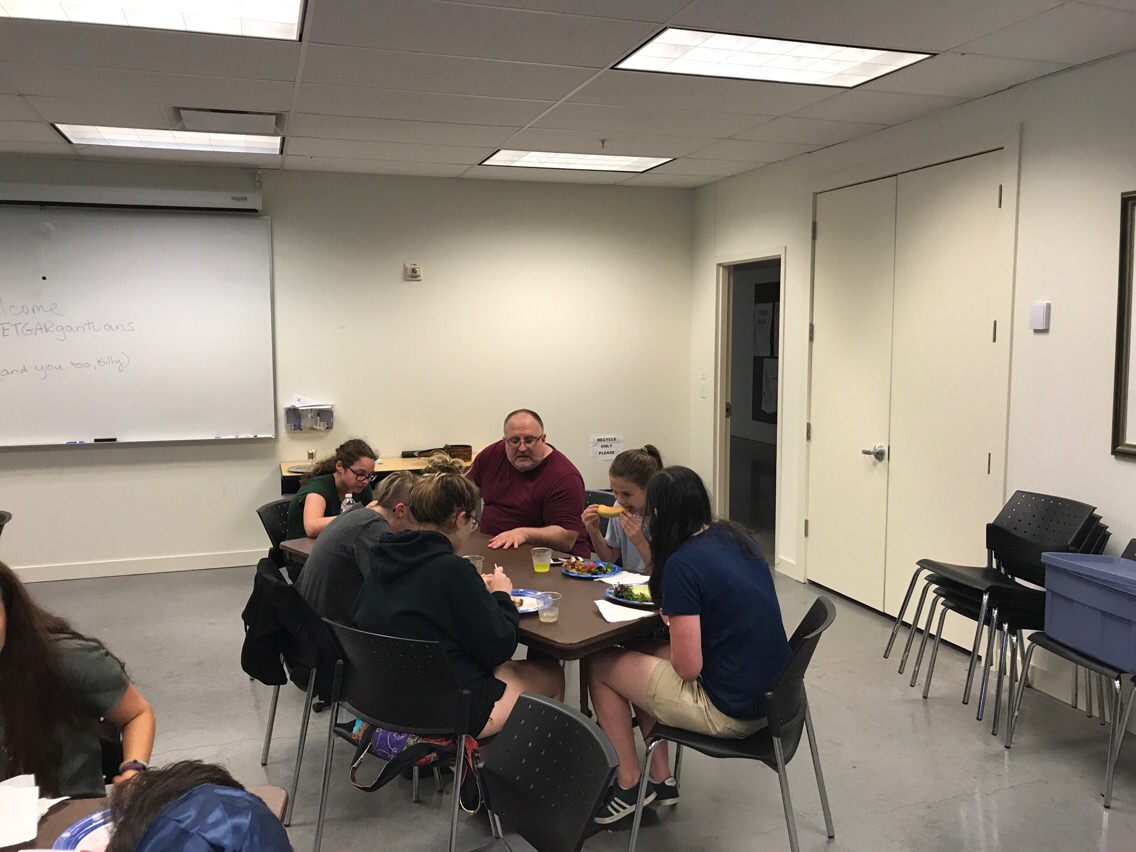 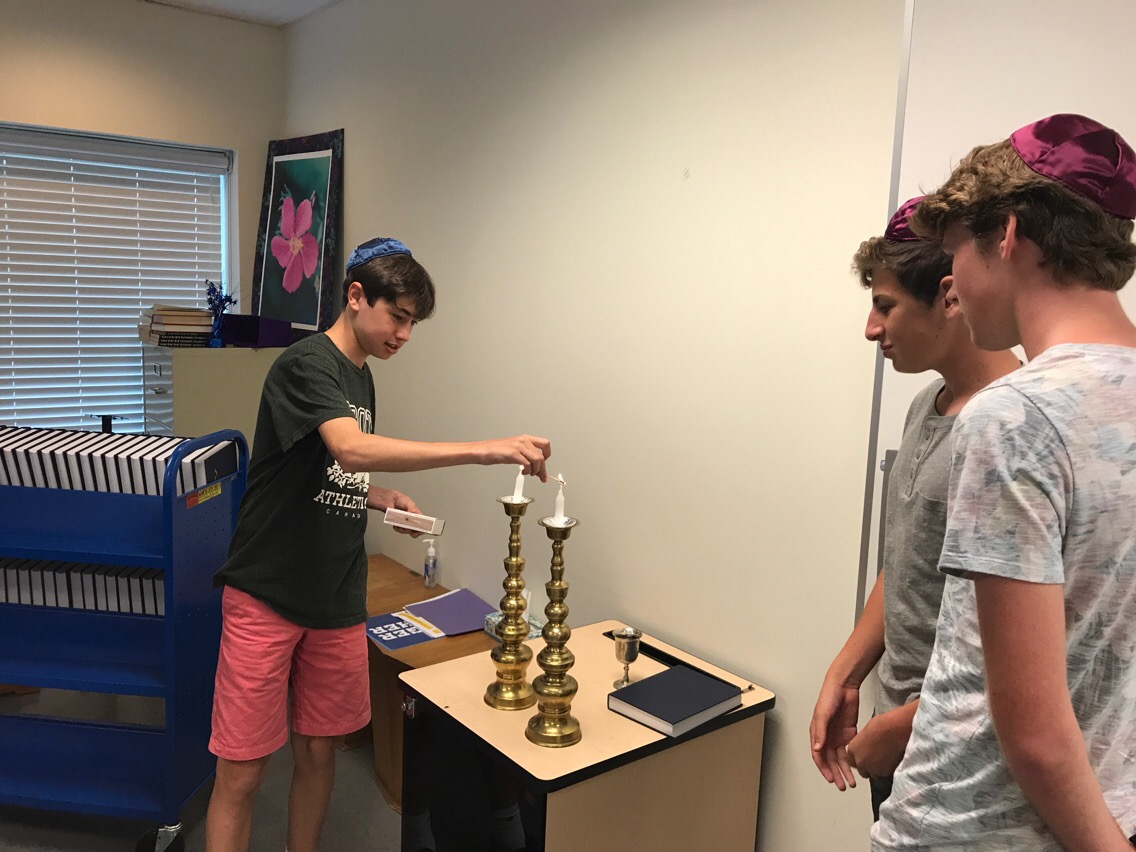