The debate over the environment has always seemed silly to me because I assumed that the health of the Earth wasn’t up for debate at all. Being from an area that promotes leaving a green footprint and puts an emphasis on sustainability has undoubtedly made me aware of the harm man has done to Earth.

Today, we started by visiting the breath taking landscape of the Columbine memorial in Littleton, CO. After hearing the gun control discussion the day before, the monument took on even more power. We were able to walk up the hill overlooking the memorial but also looking over the school. 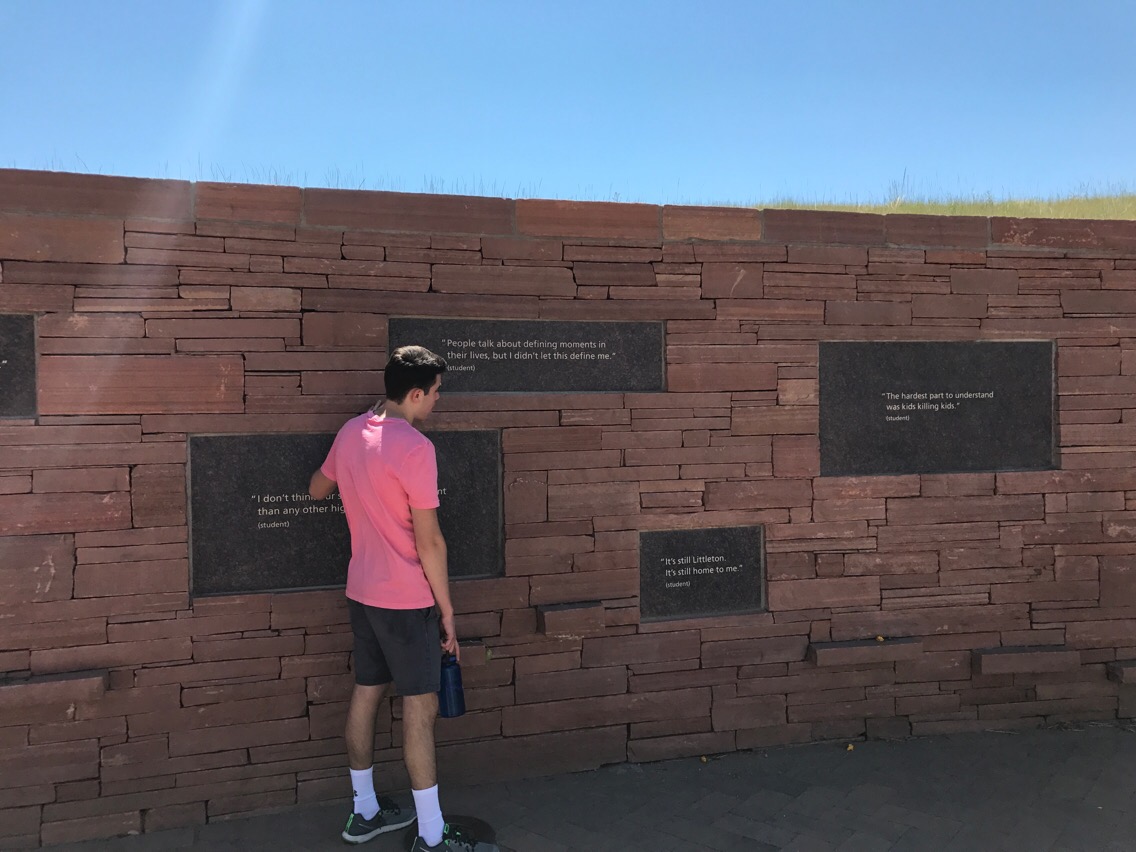 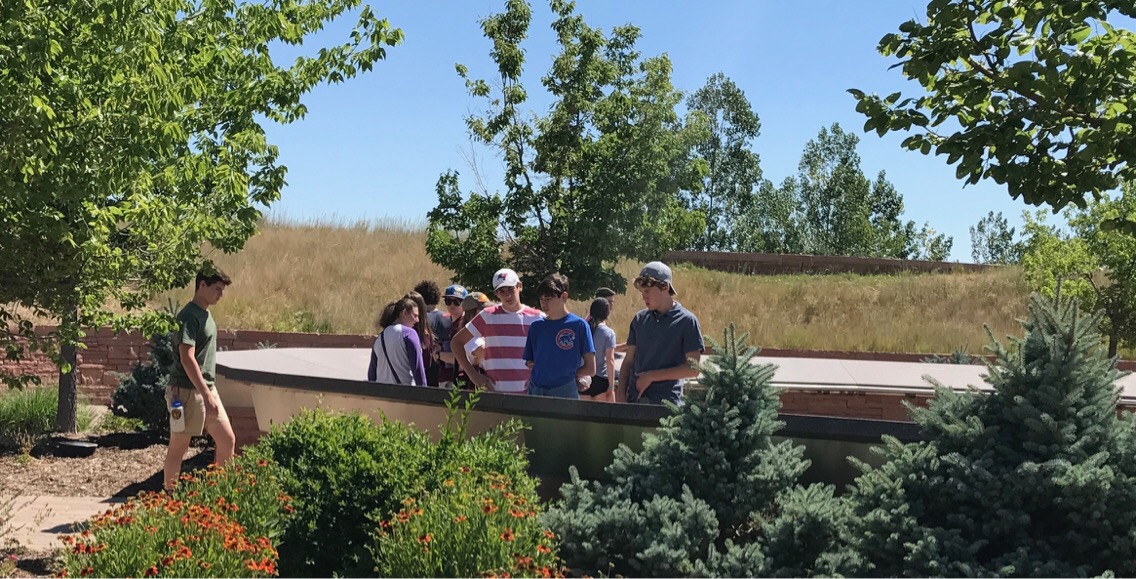 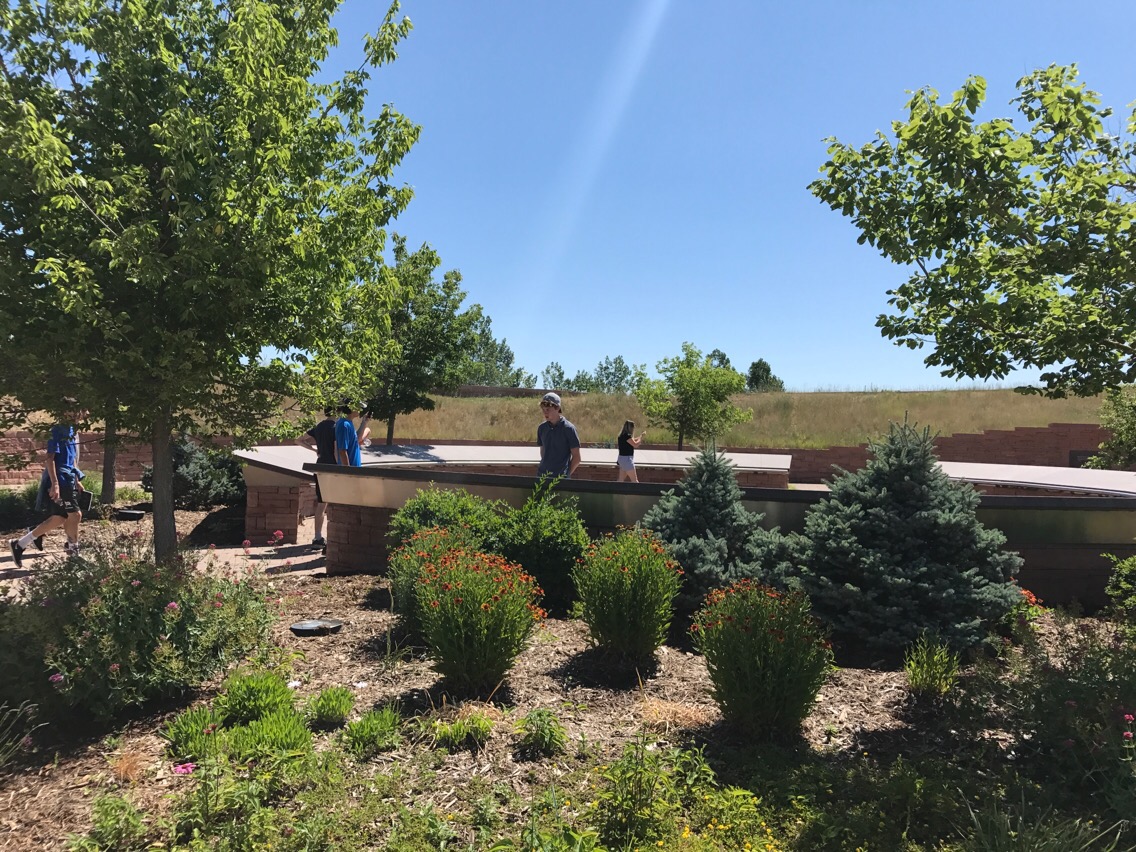 At our next stop, we spent time with a man named Jim Pfaff, a notorious climate change denier, Conservative activist, and “traditional marriage” politician. This man wasn’t part of the new wave of republicanism, he was a true Conservative, a Born-again Christian and an avid patron of the constitution. He preached his beliefs of the importance of a “traditional marriage” and the “socialist” motives of those who believe in climate change. He thinks that the government is trying to grandfather socialism into America through laws that protect the environment, which is something I find indigestible. We never truly left the debate when it was over because the conversation followed us onto the bus. Most people resorted to invalidating all his points. Point blank, most people left that meeting not a fan of Jim or his ideas. 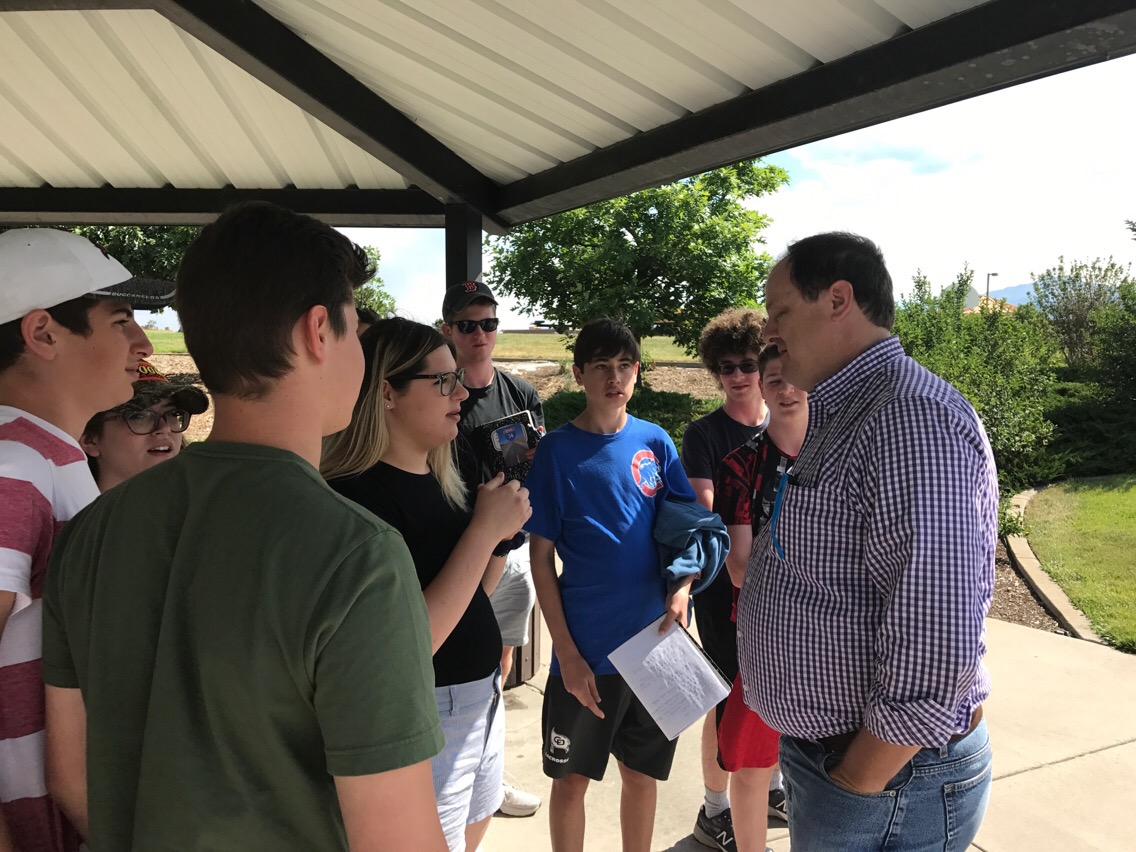 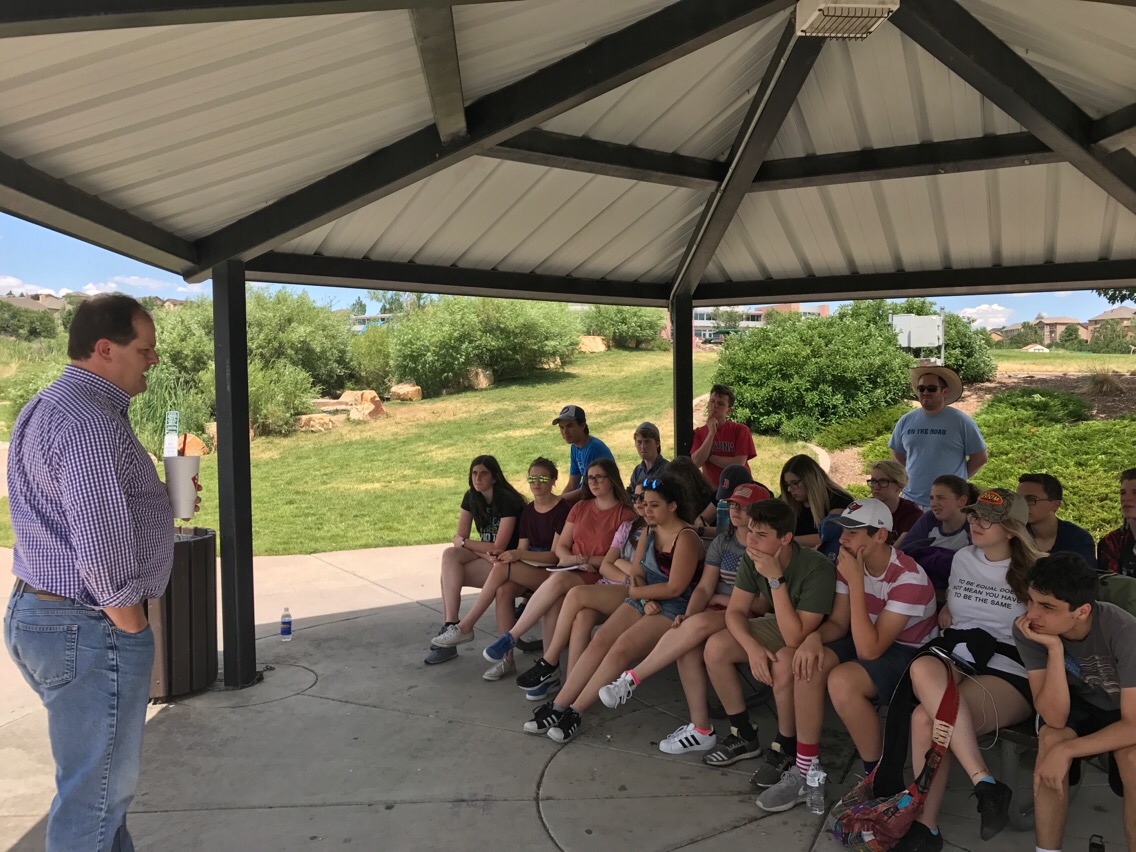 To relieve ourselves from all the stress that was built up, we hiked the beautiful Garden of the Gods National Park in the Rocky Mountains. The pictures we took don’t do the natural beauty any justice. It was the most beautiful place we have done a wrap up. 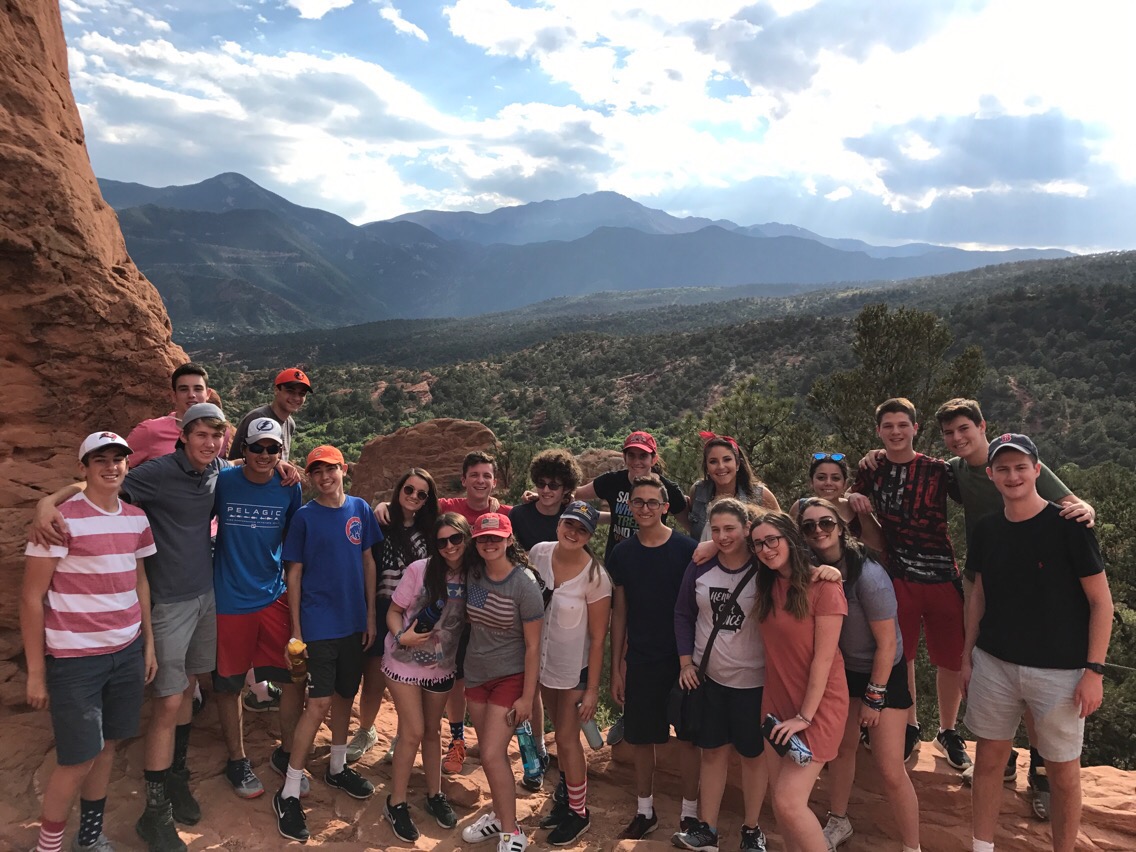 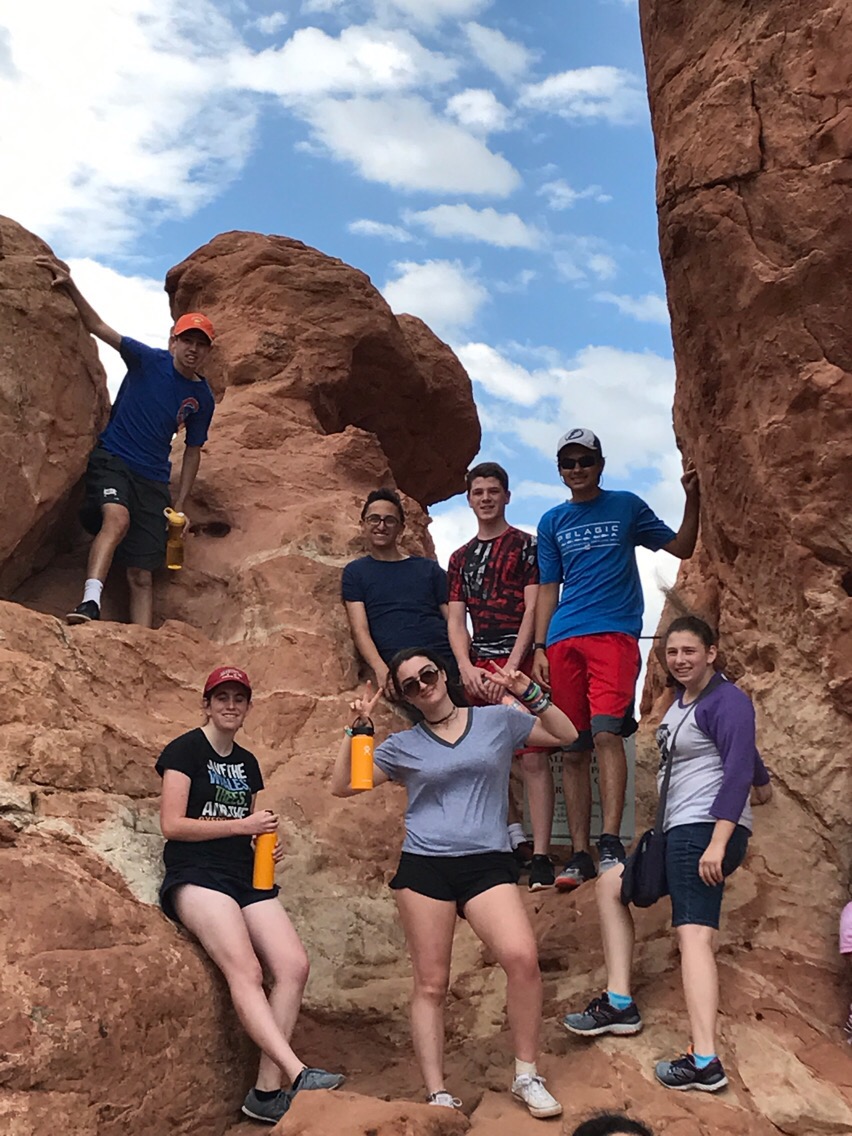 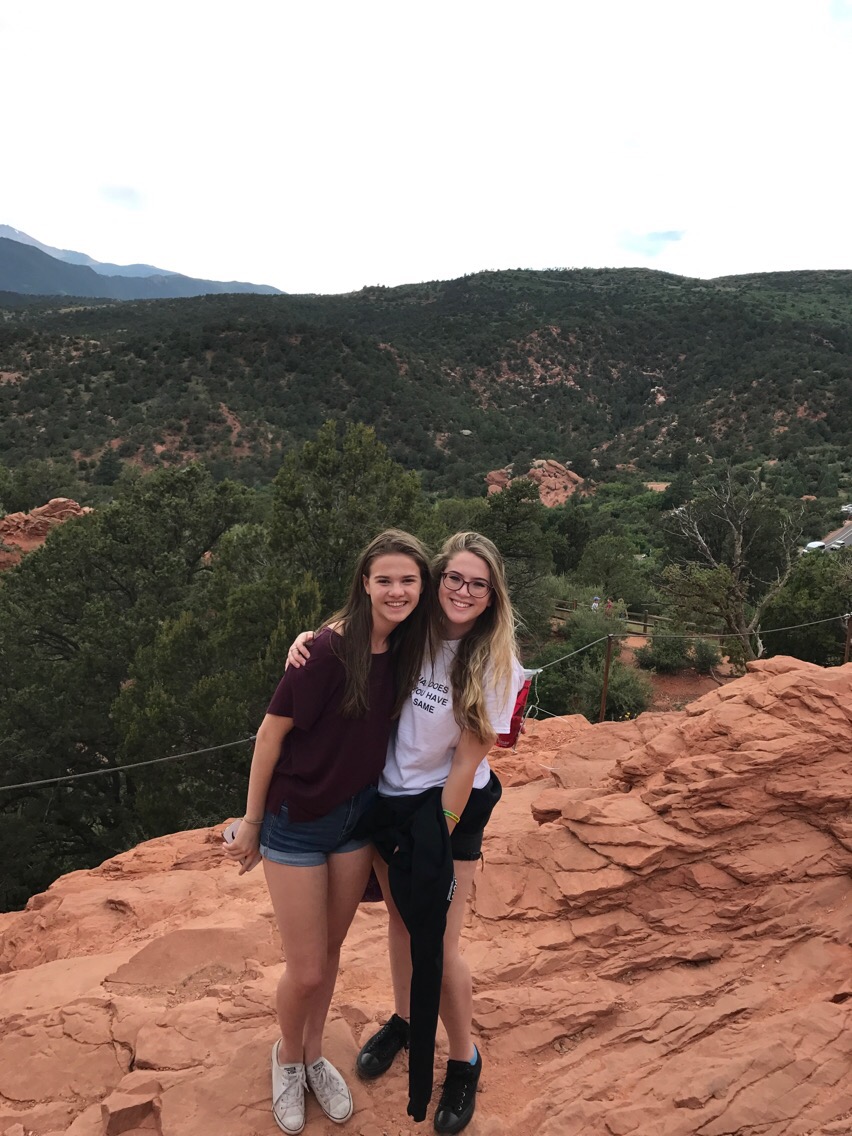 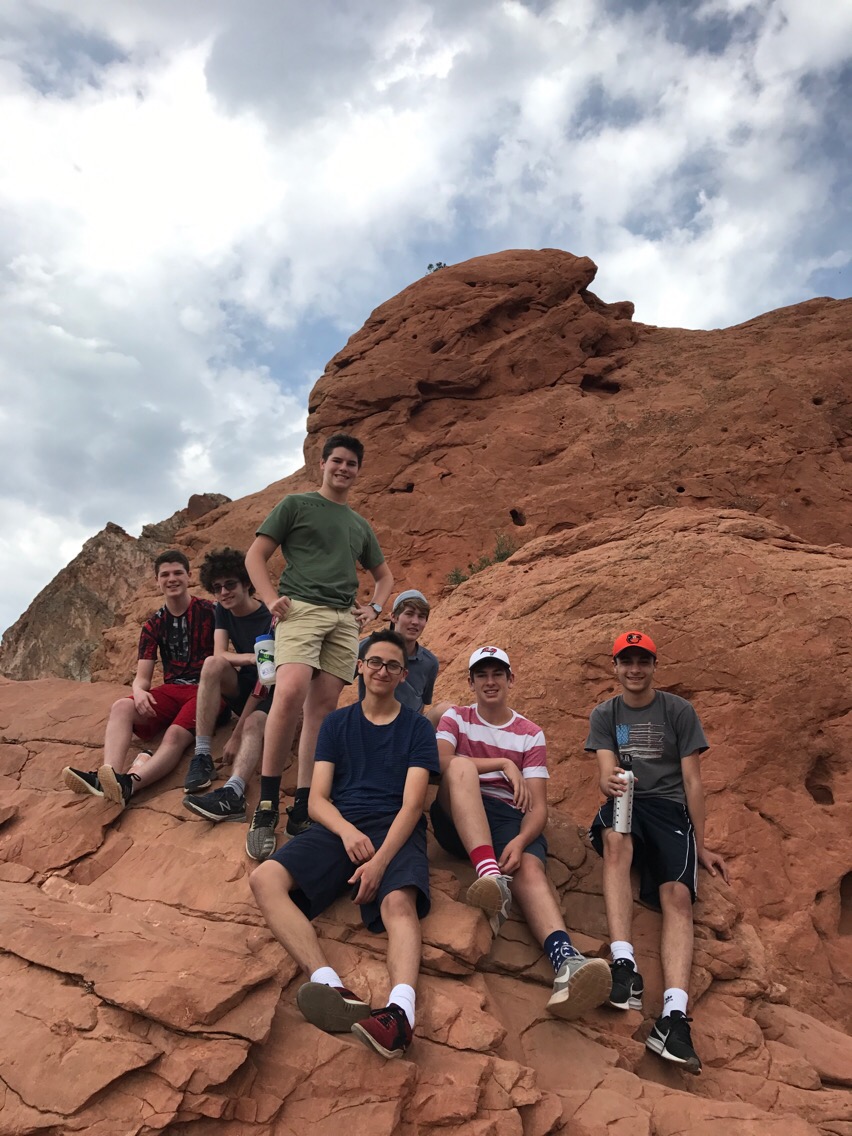 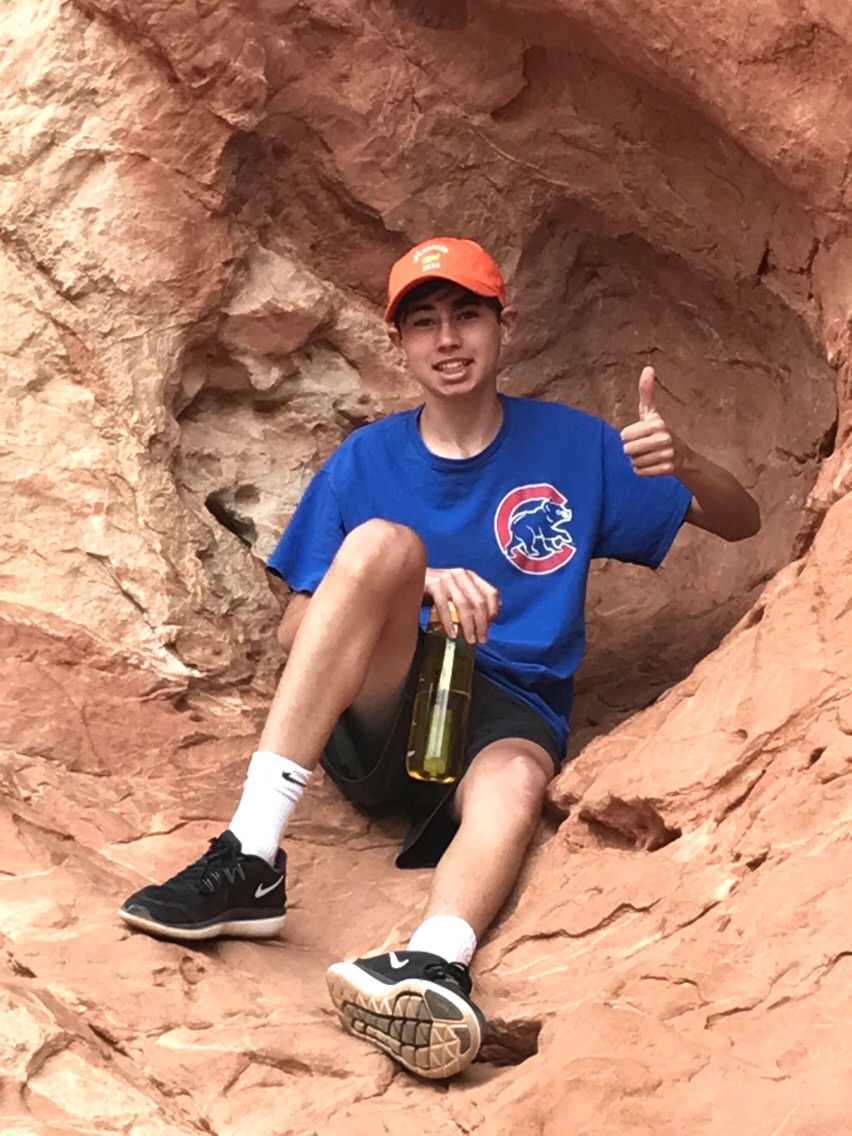 Since it was Independence Day, we topped off our night with an All American Minor League baseball game. Lucky enough for us, Jim Pfaff was able to join us for classic American bbq and fireworks. While enjoying a nice kosher hotdog I had an epiphany. Though this man and I disagree on many things we are very passionate about, we share something in common; we are both proud Americans and we both love this country and all the freedoms it provides. While I spent most of the day infuriated with his seemingly close-minded comments, I should have stepped back and realized that today we celebrate America, and our founding fathers, not what sets us apart from each other. And I believe that is the best lesson that anyone can take away from today. We need to focus on what brings us together rather than what sets us apart. 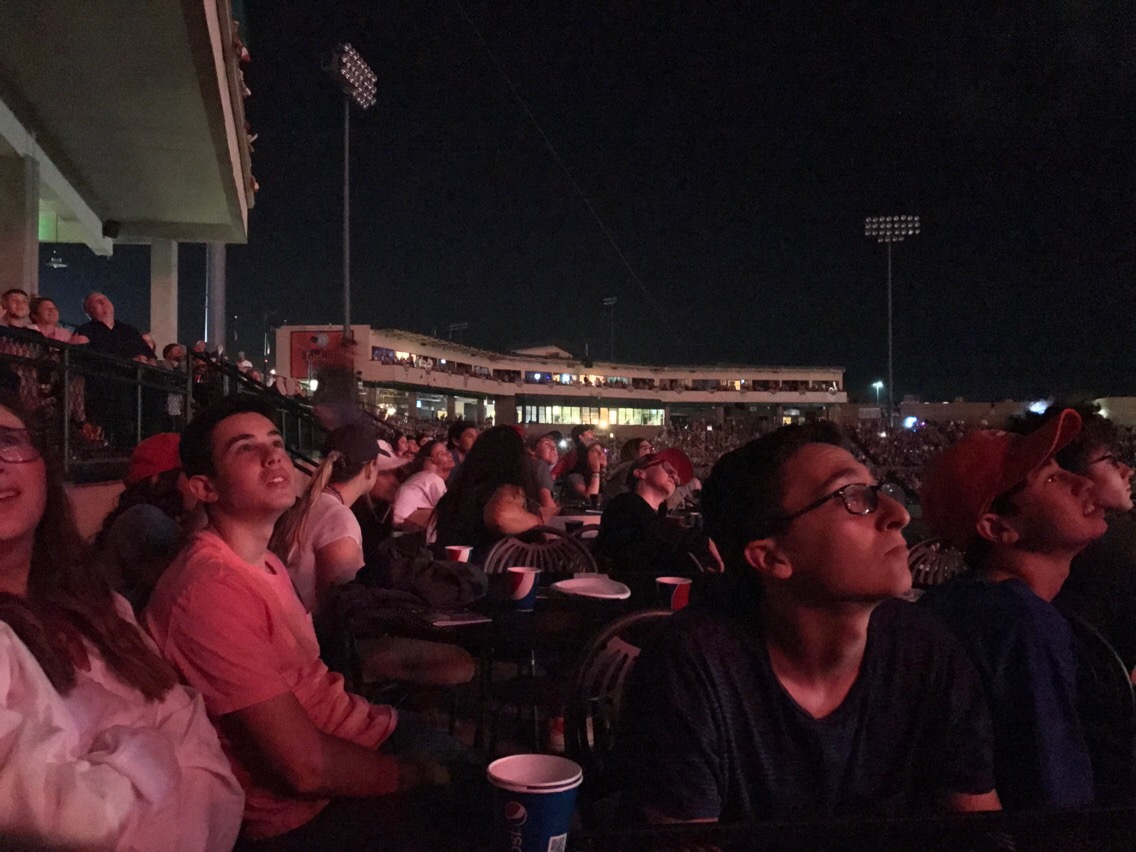 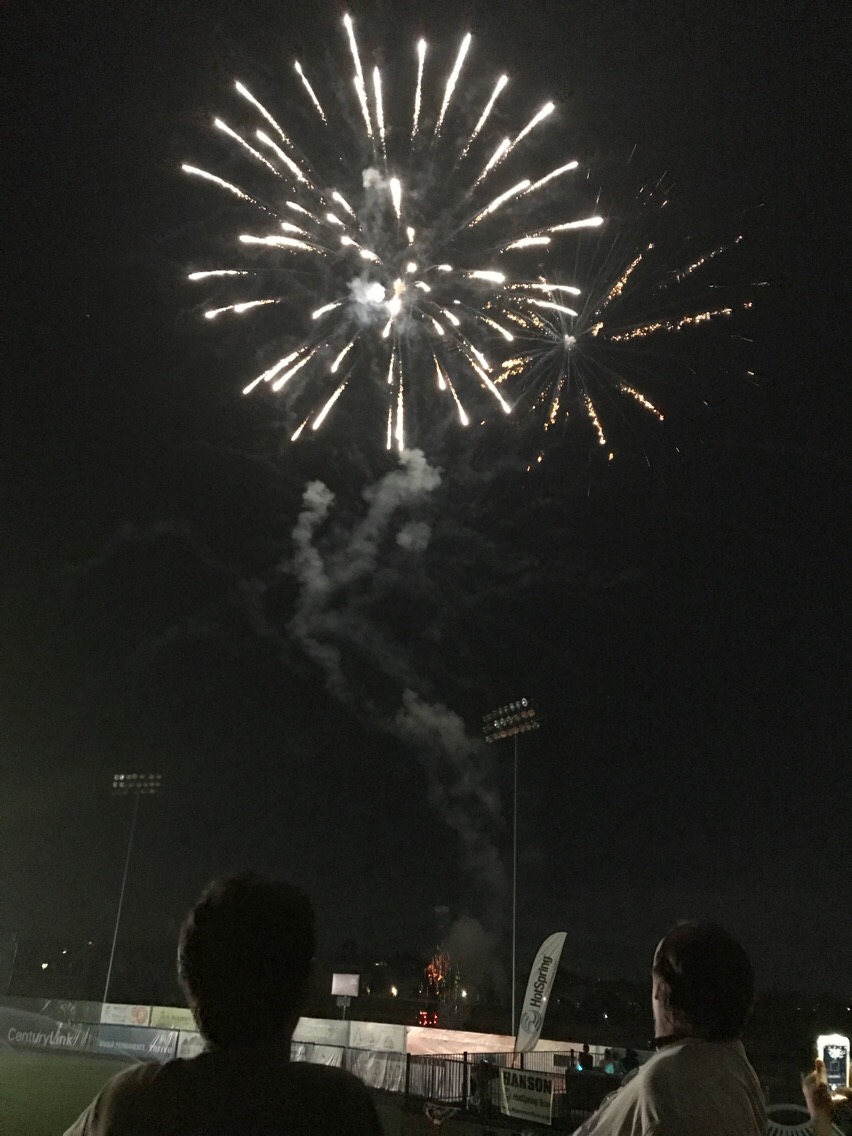 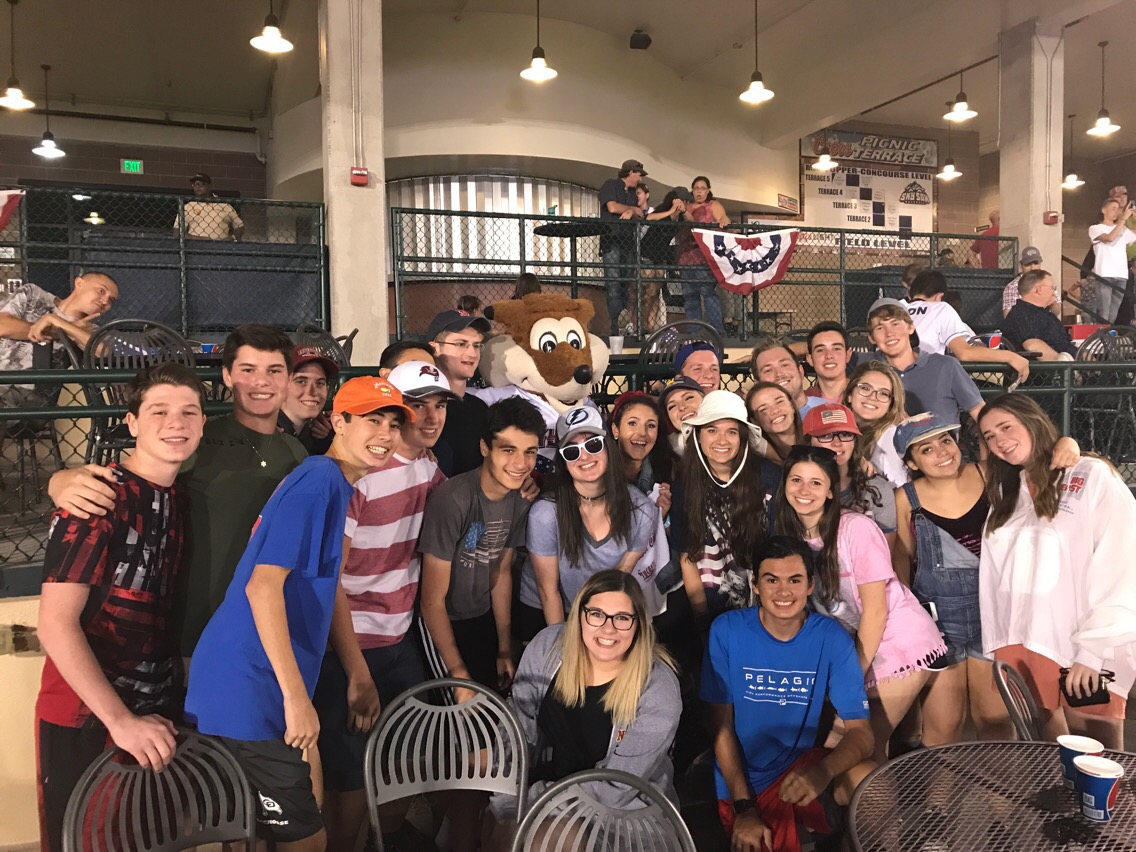 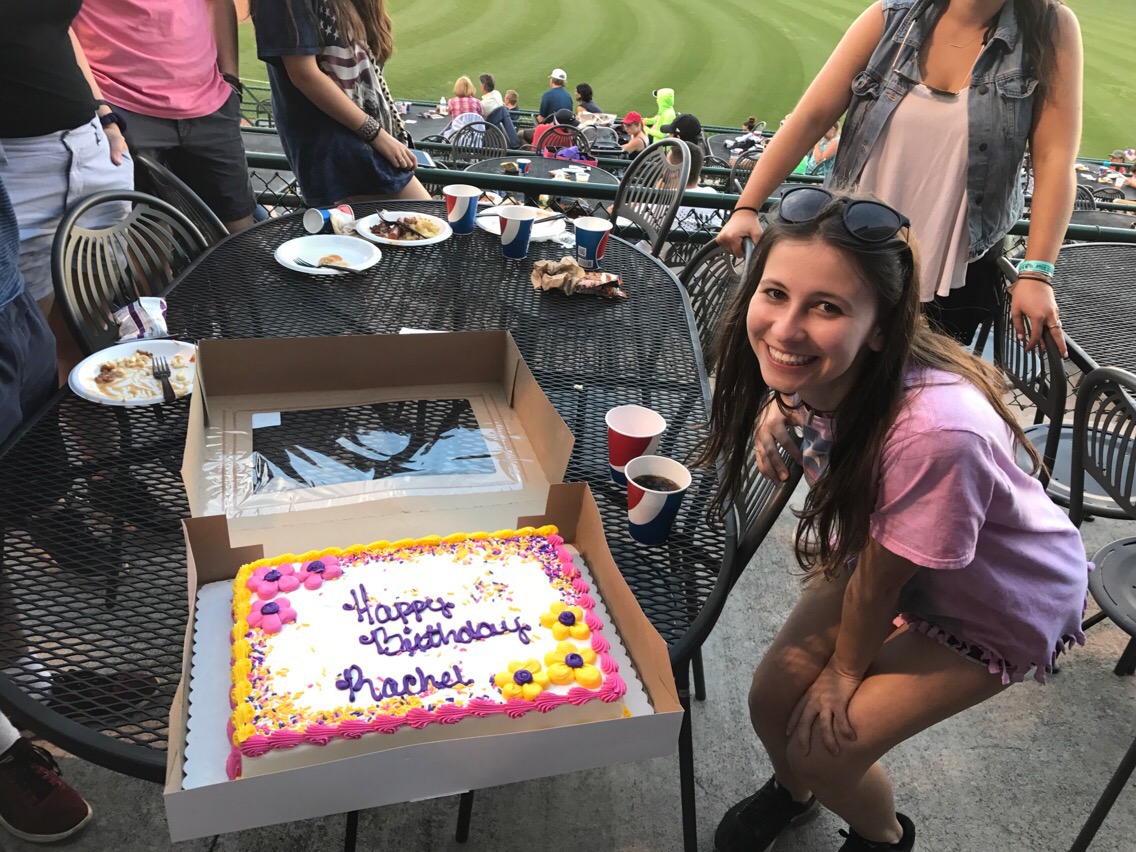 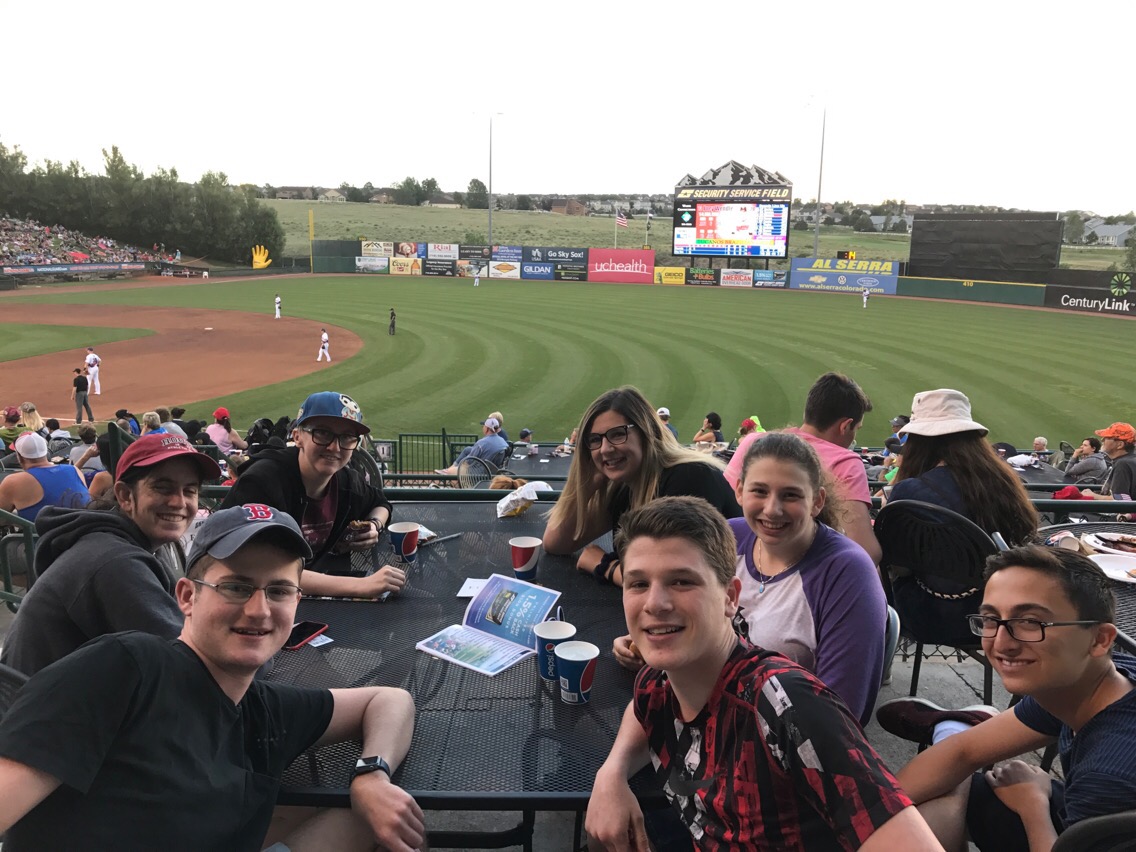 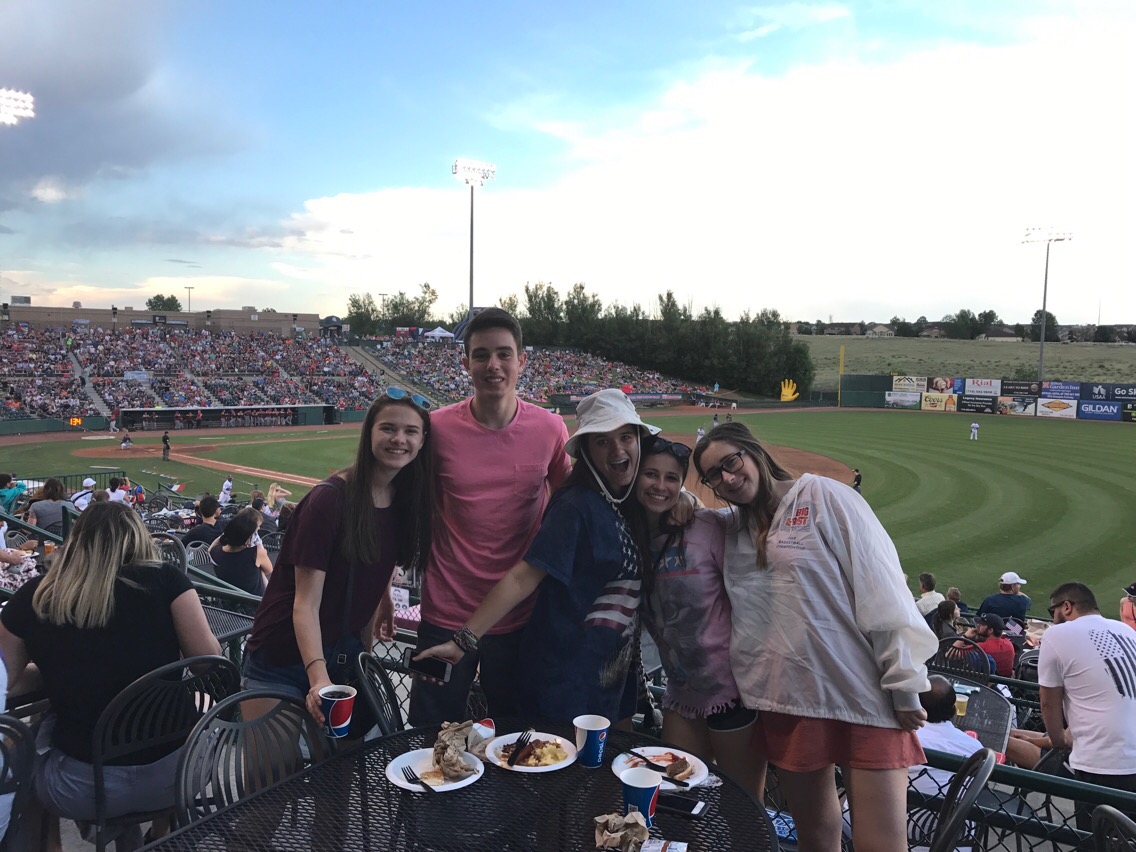 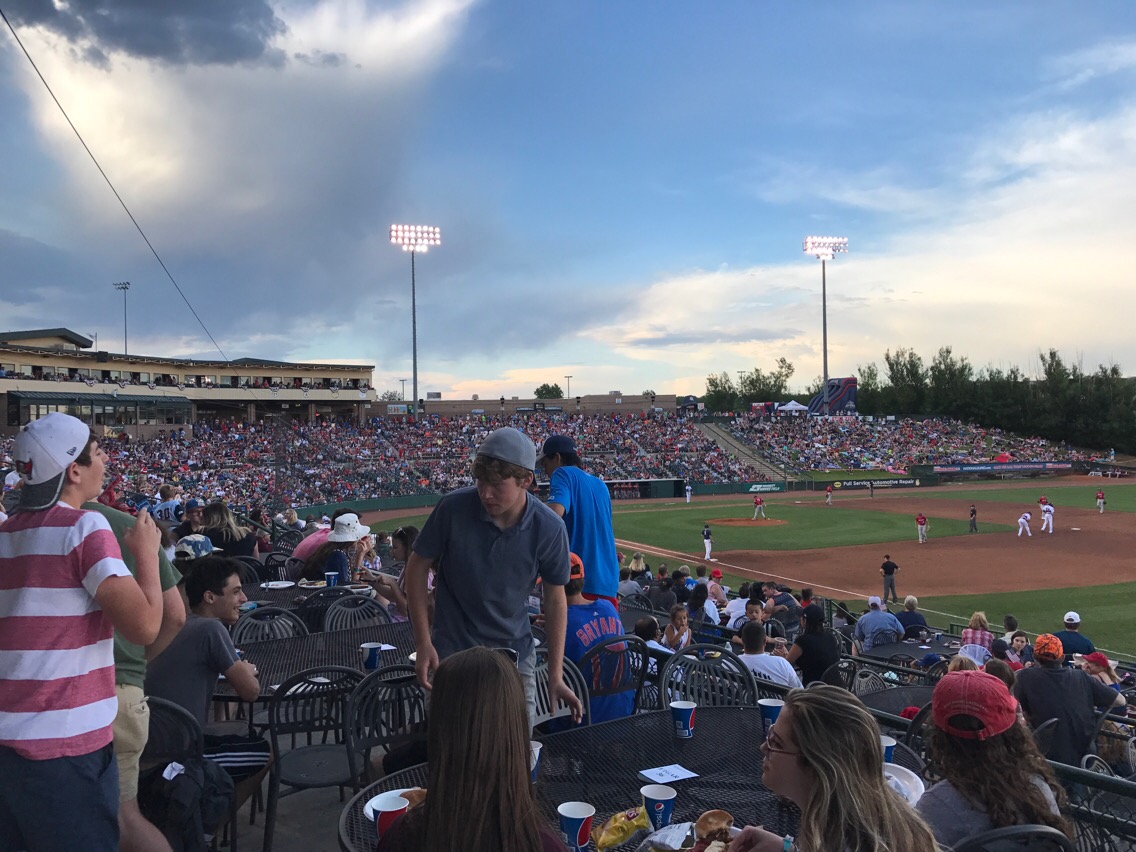