by Glenn Baevsky
With only 9 days left in Etgar for me, I intended to make the most out of the time I have left. After getting up at 7 am and eating a quick breakfast, we left Salt Lake City, Utah for our 5 hour drive to Zion National Park. Since we didn’t want to waste our whole day on the road, we stopped for a quick lunch at the luxurious Denny’s. Me being me, I intended to make the most out of a free lunch and got the most expensive thing on the menu, the steak and eggs.
As we got closer to the park, the scenery changed from dull colored mountains to the bright red canyon terrain of Zion. One of the most memorable things about Zion is the view. Unlike other national parks, Zion brings you inside the canyon instead of the usual view from the top. Personally, this is my third time at this national park and everytime I’m able to take in more of the beautiful scenery. The majority of the time we spent in the park was on a hike through the base of the canyon. About half way down the trail we stopped at a river, where the bravest of the group swam in the cold water. National parks are one of my most favorite places to vacation because unlike like the cities, the parks provide not only a magnificent setting, but a peaceful mood. When I’m in nature I feel seperate from all stresses in my life and a weird feeling of freedom. As our hike came to an end, Billy provided us with a very meaningful message. He explained to us that the hike we took was called “The Narrows” named after the narrow path carved by the river. Something that Billy touched on that I never thought about was the idea of how people can affect other people through the metaphor of the stream. If someone were to do something in the river further up stream, it would eventually flow down the current and ruin the river, just as if we were to do something to the river it would effect people located even further down the current then us. This made me think about the importance of nature and how one person can make such a huge impact on someone else. Whether that thing is a river clean enough to swim in or a crop of wheat, one little thing can ruin the entire landscape. It’s not only the governments job to keep the parks secure and free of pollutants, but also the responsibility of the individual to protect one of America’s most treasured attractions. 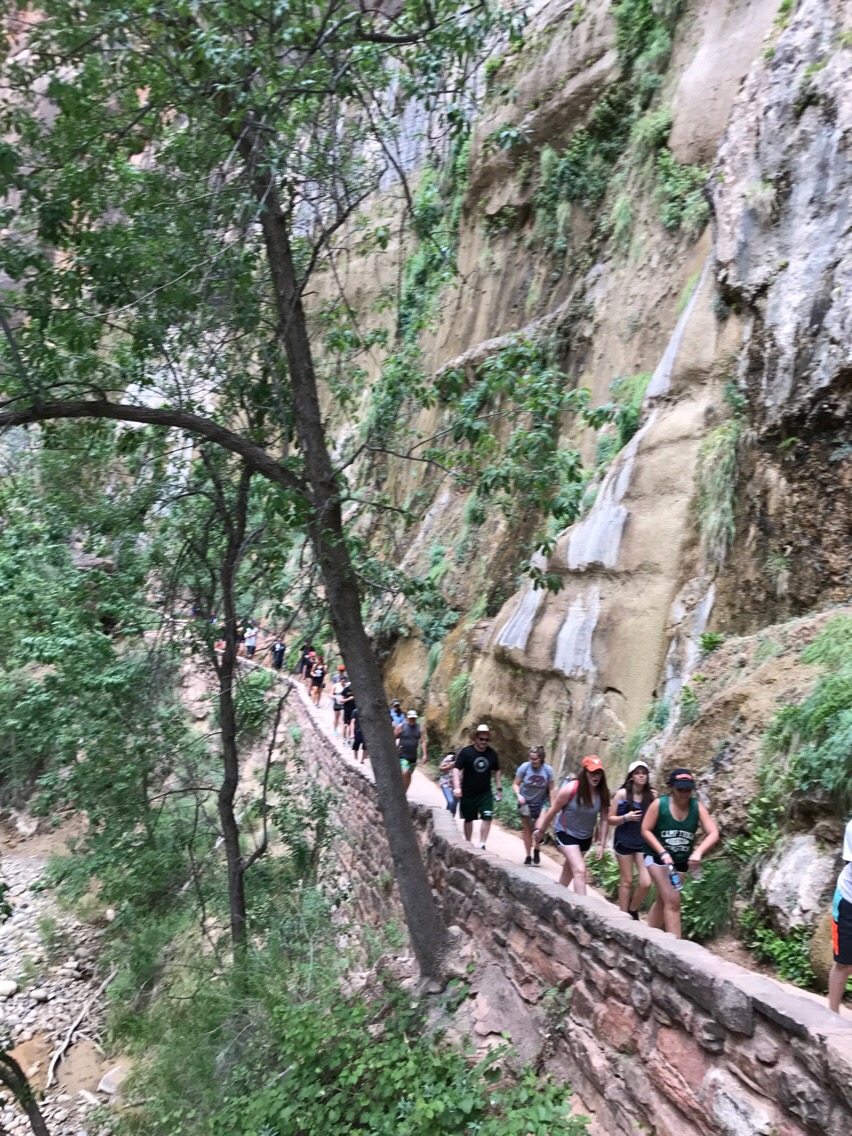 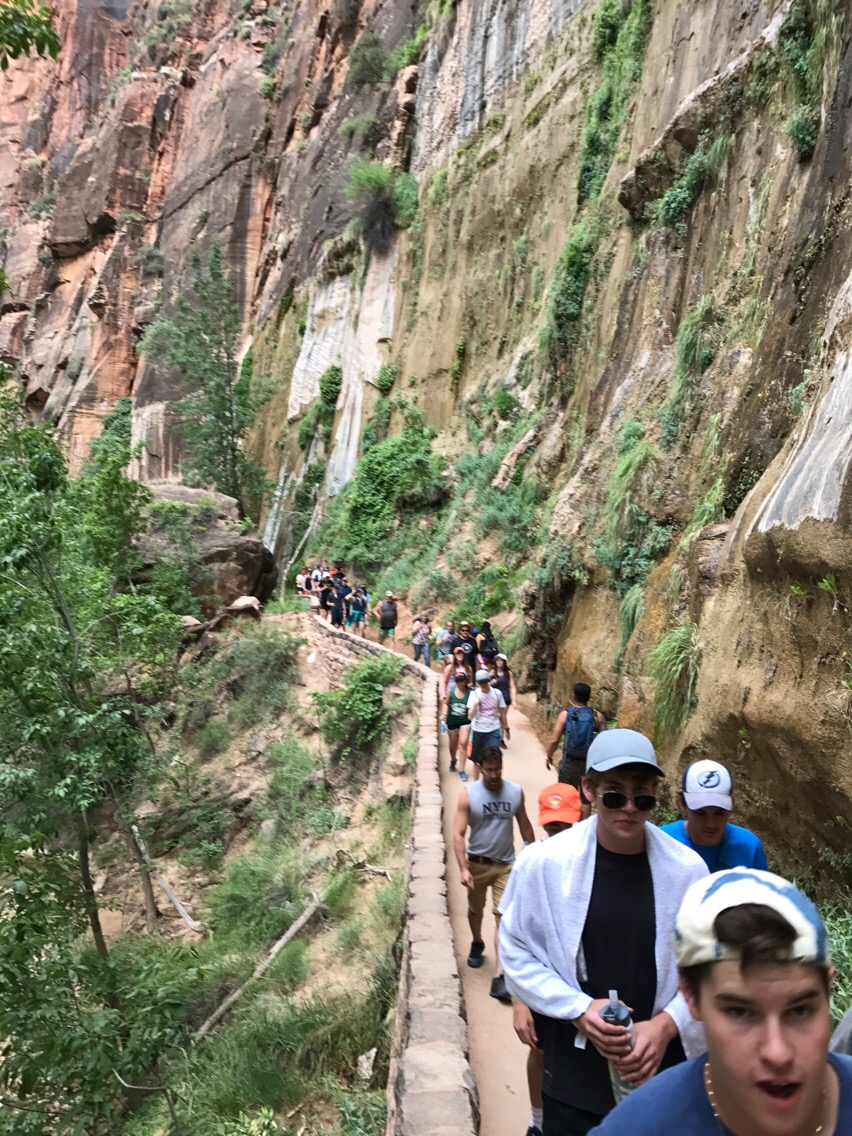 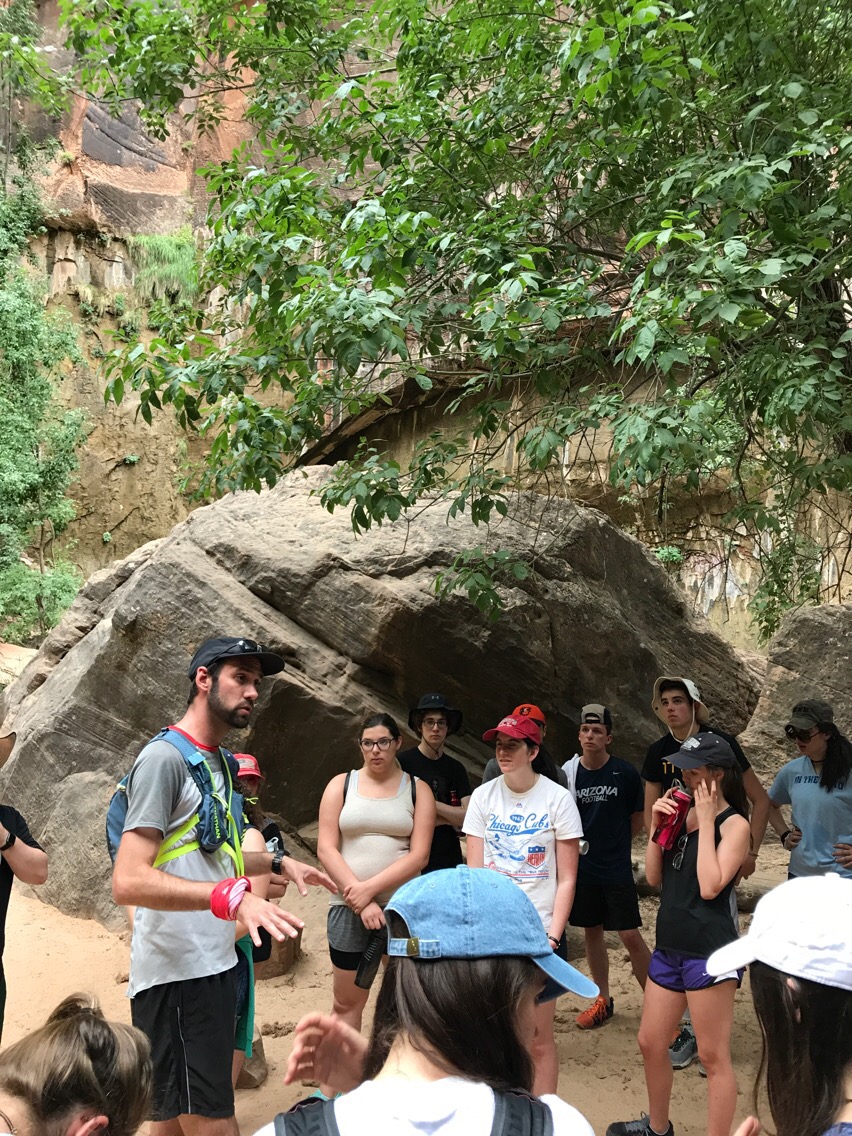 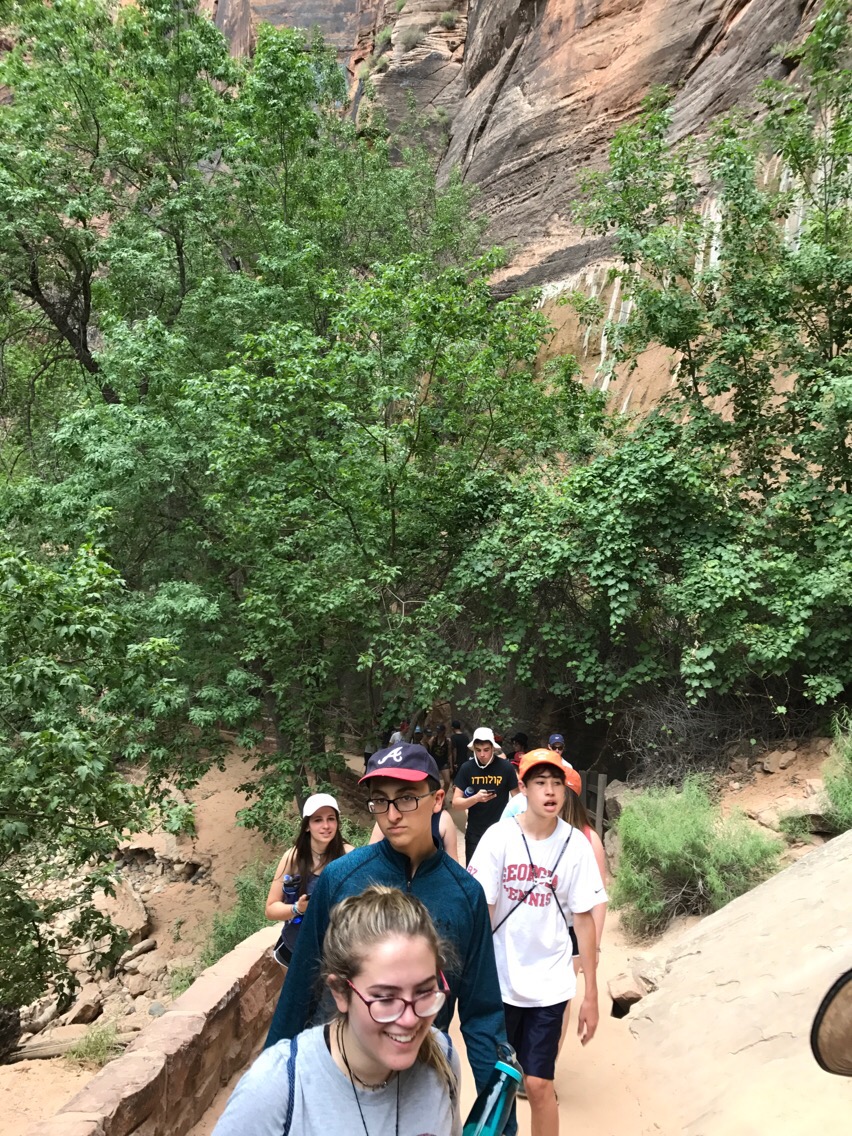 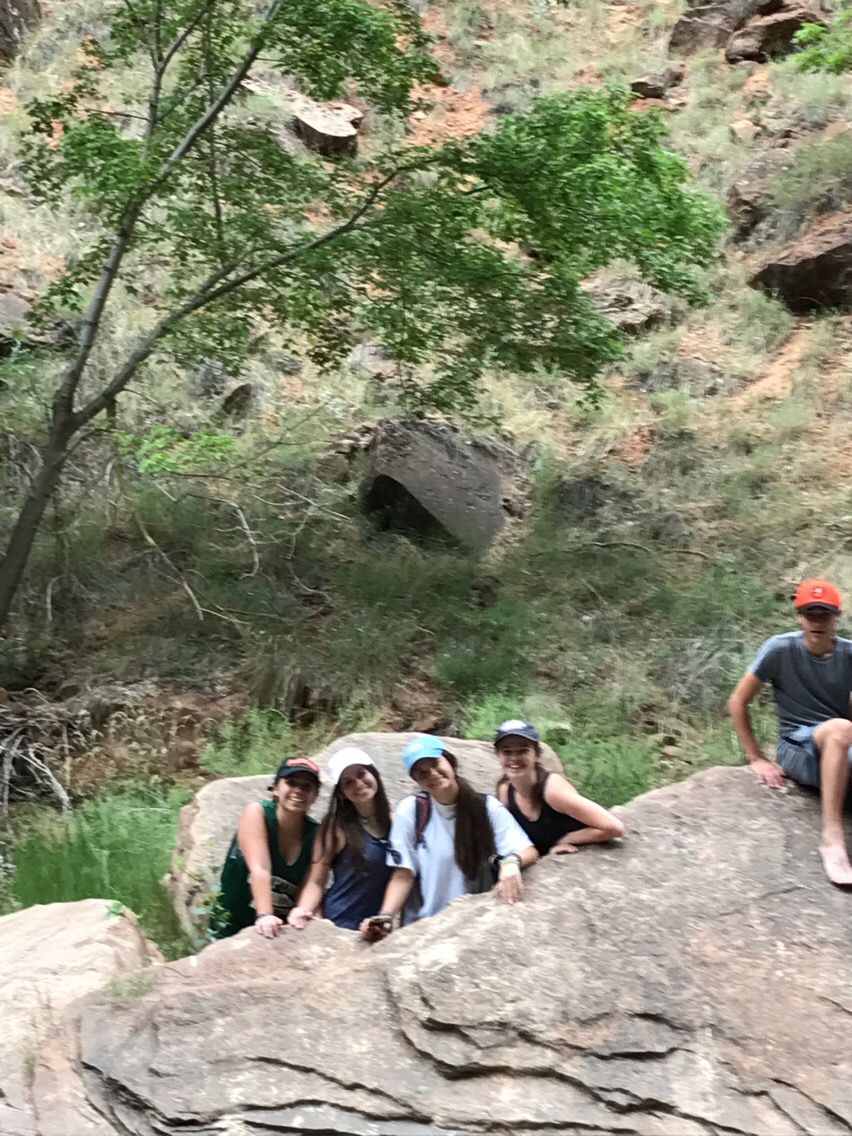 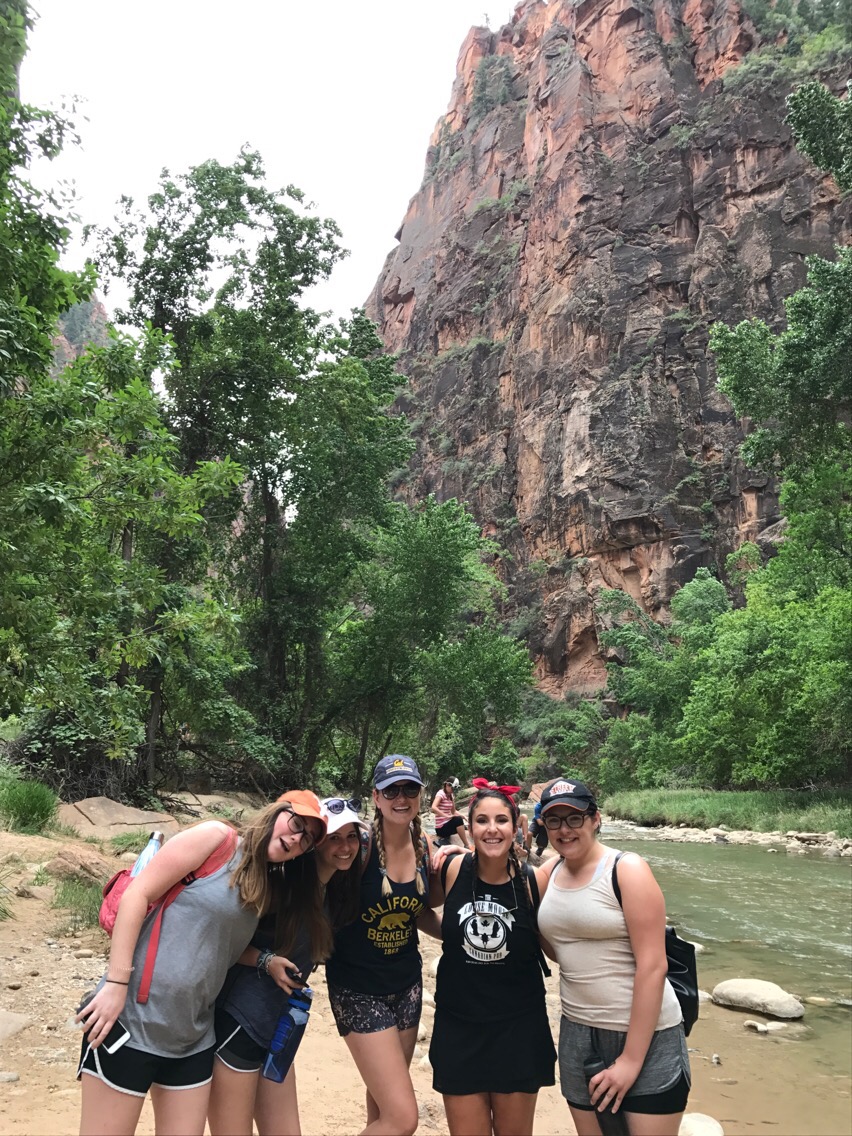 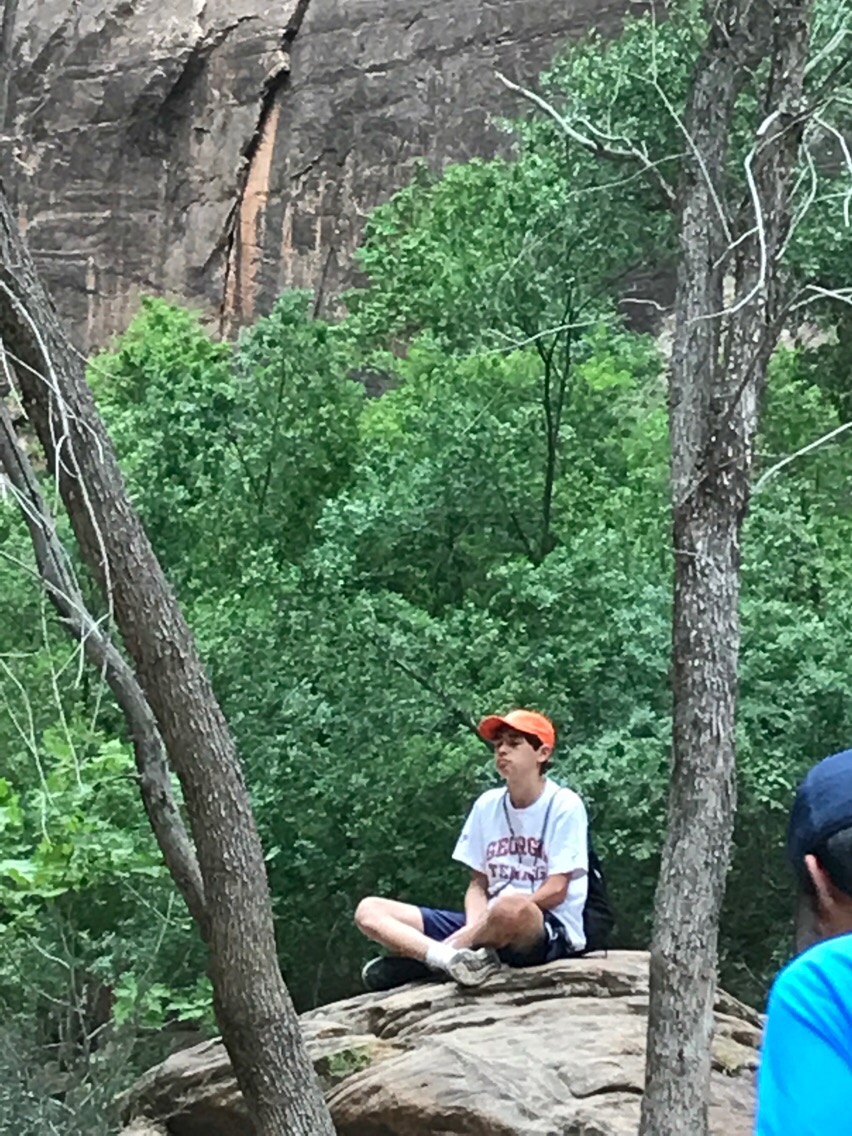 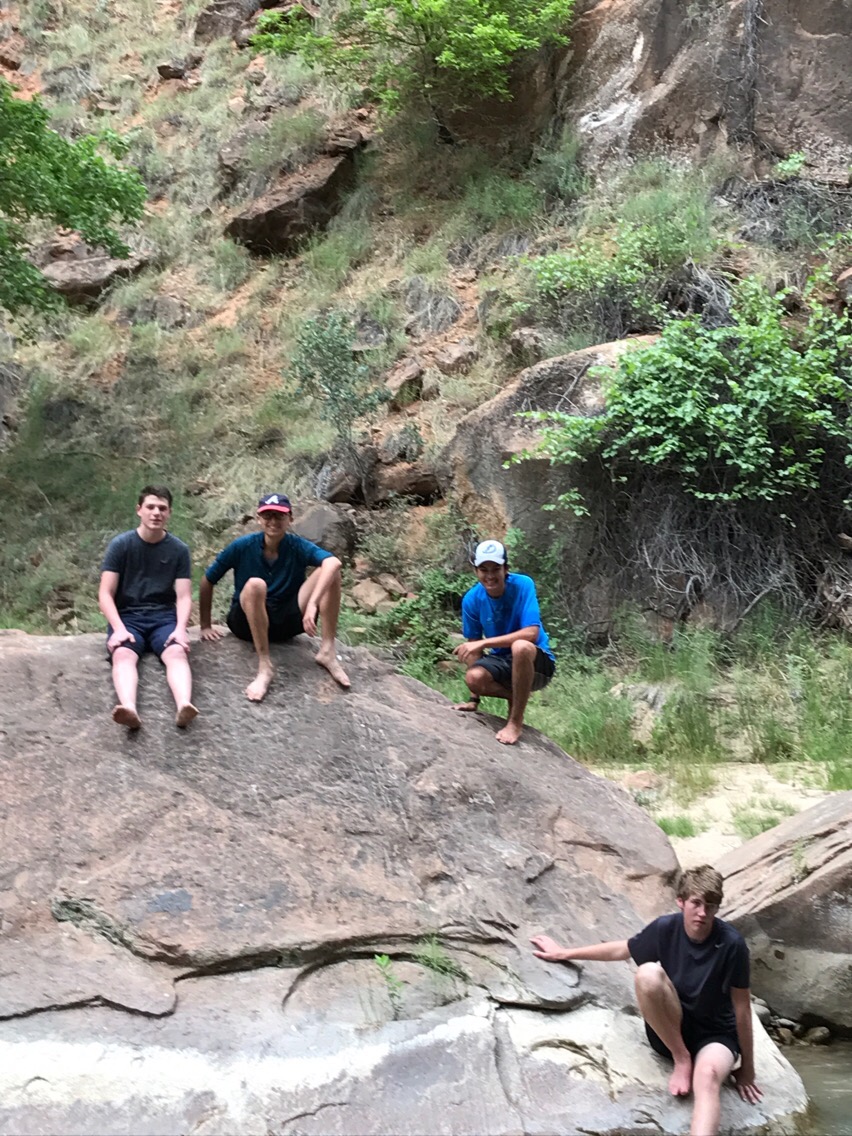 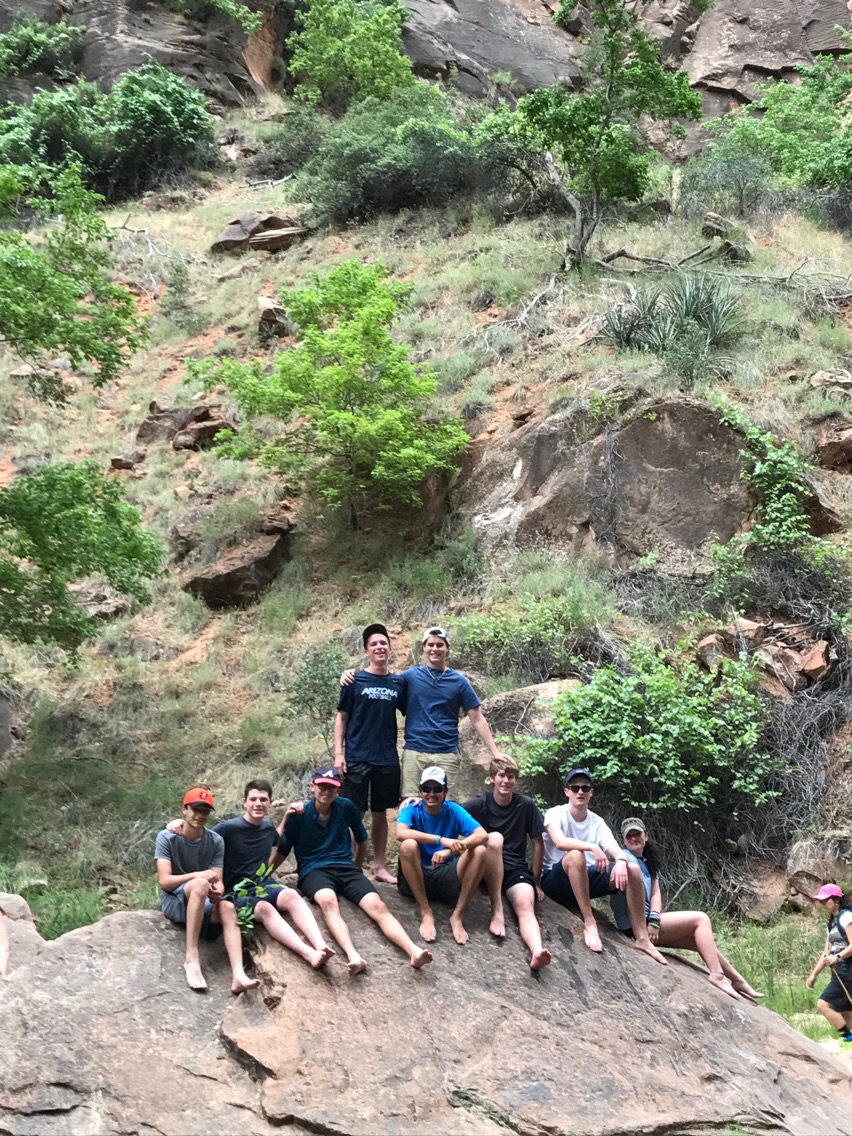 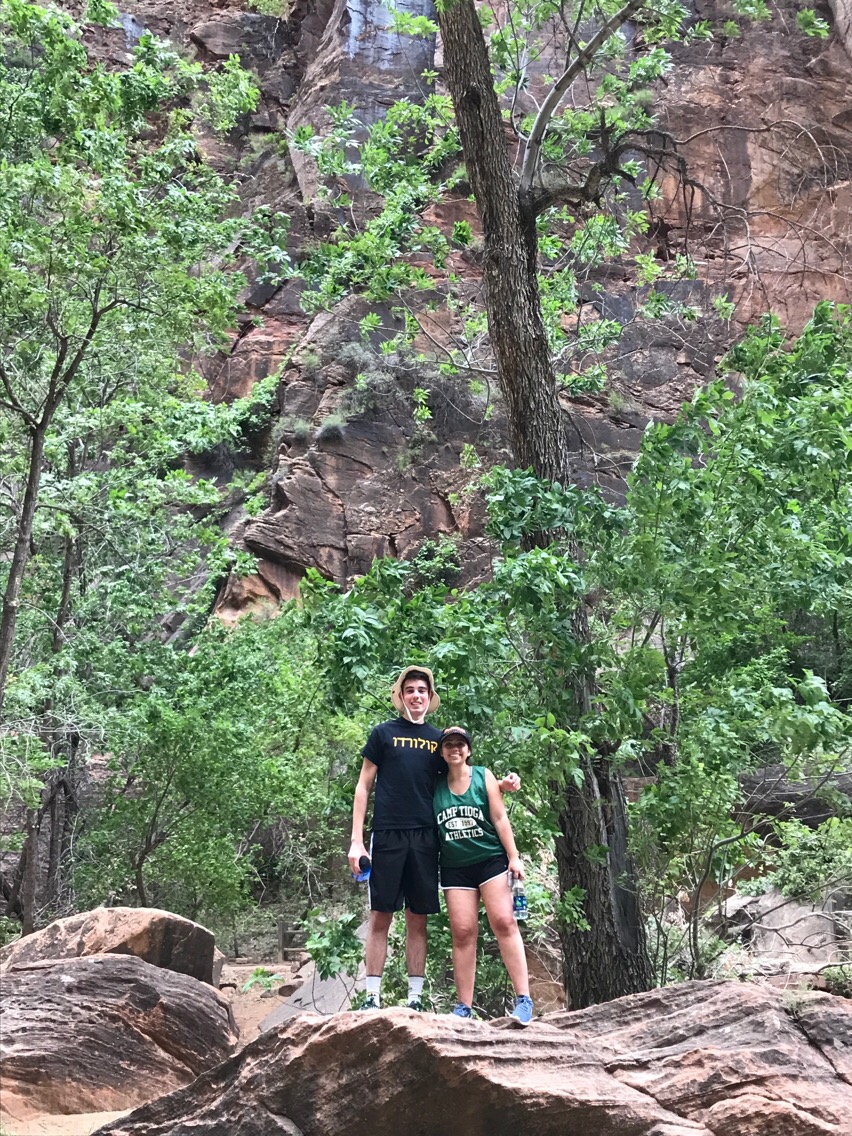 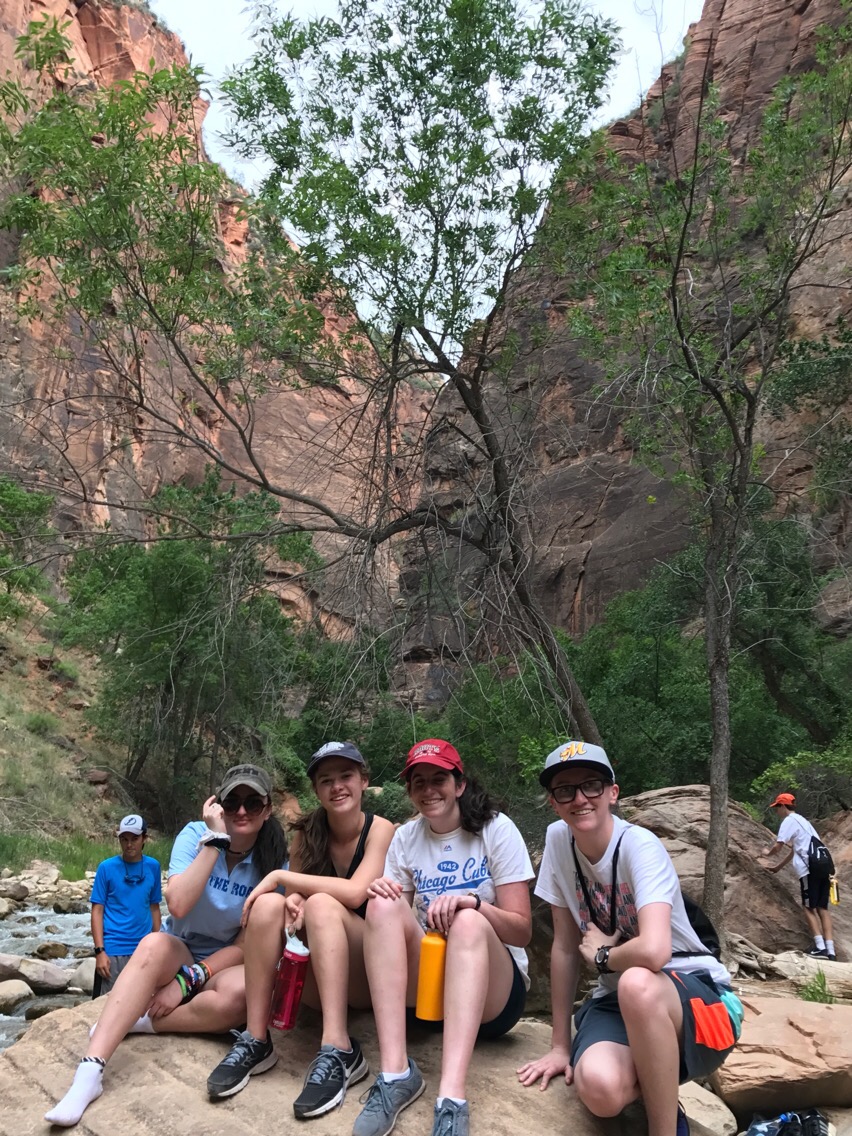 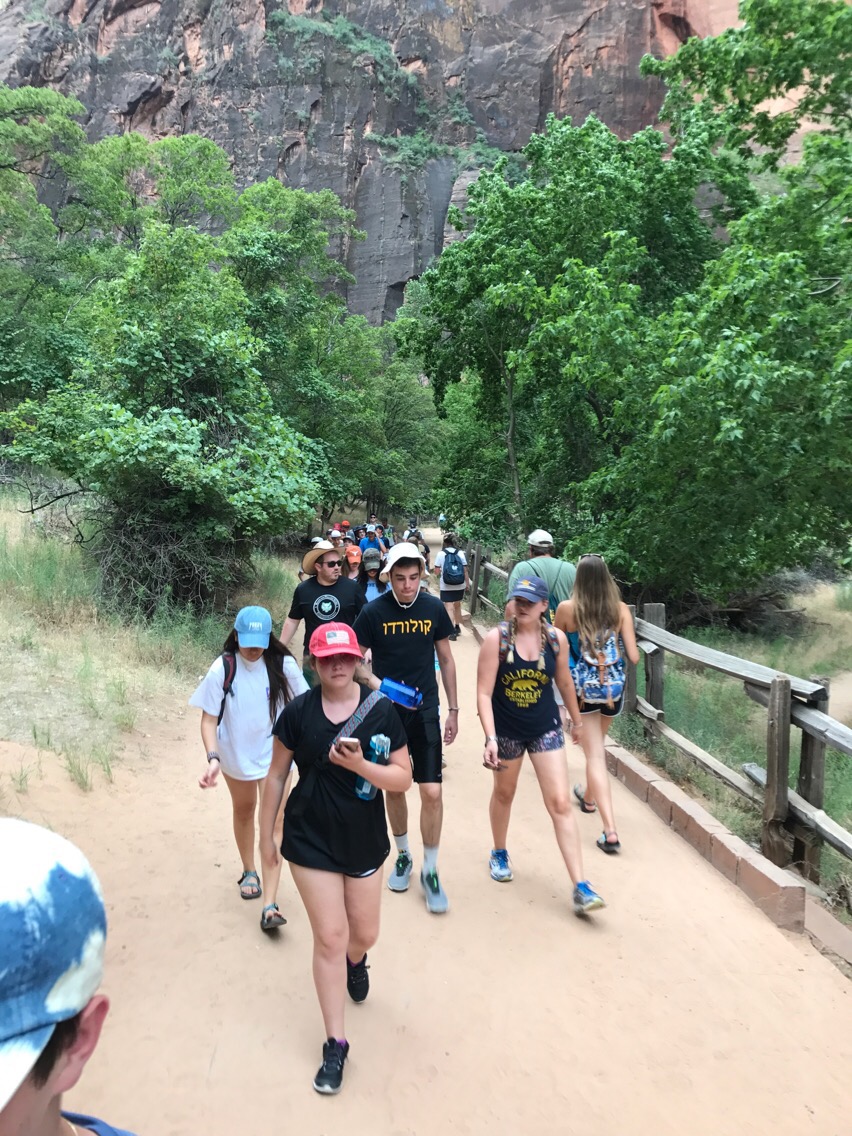 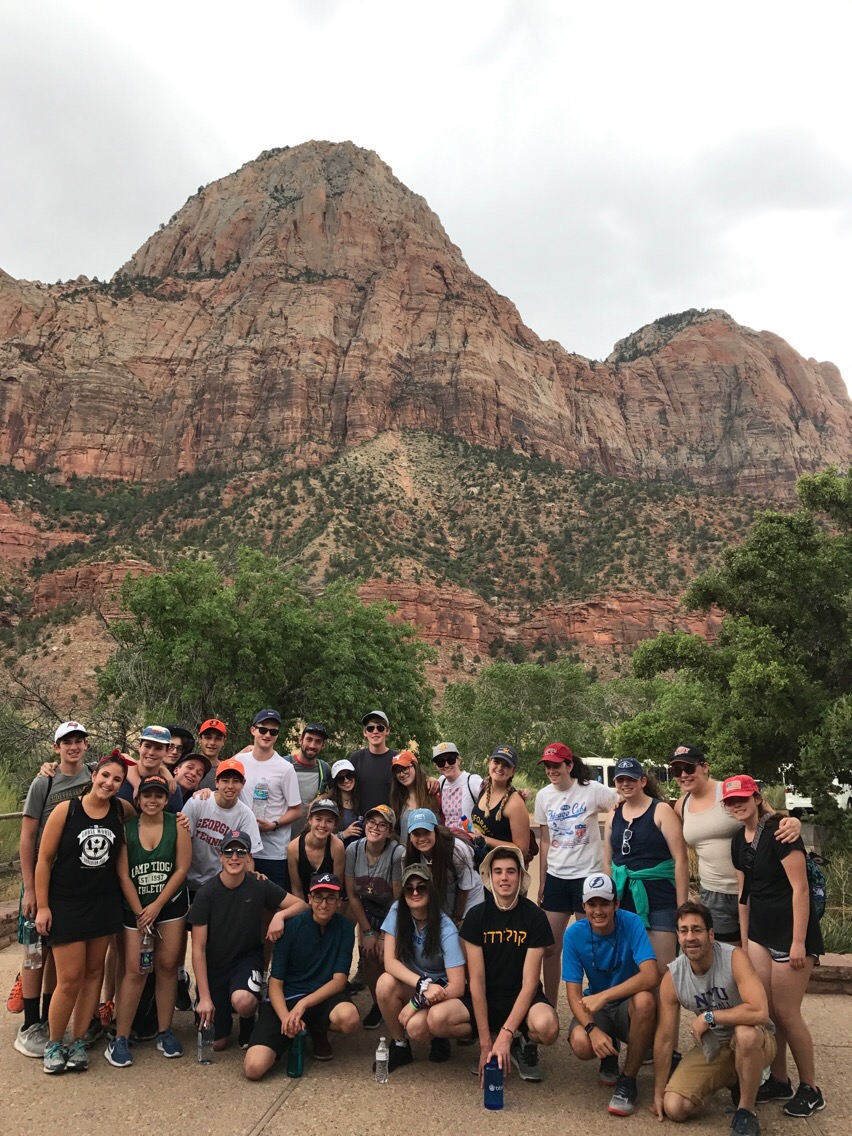 People have to be aware of the vitality water plays in our daily life. We need to make sure water stays clean and realize it’s a limited resource. Across America, chemicals are used to treat our drinking water supply and droughts are occurring frequently. Everyone needs to be aware that clean, drinkable water is a problem not only to third world countries, but also in America where water is used wastefully.  We concluded the night with a reconstructionist service led by Scott Fried, who taught us the importance of self-worth.