Today is July 24. We woke up and had a breakfast bar made for us by the hotel. We then had a talk for an hour about the legalization of marijuana and our thoughts on it. This was to prepare us for our upcoming meeting with the National Organization for the Reform of Marijuana laws on Friday Many of us were in support of either decriminalizing or legalizing it. I think that many people have a wrong perspective on how marijuana effects people, both positively and negatively. 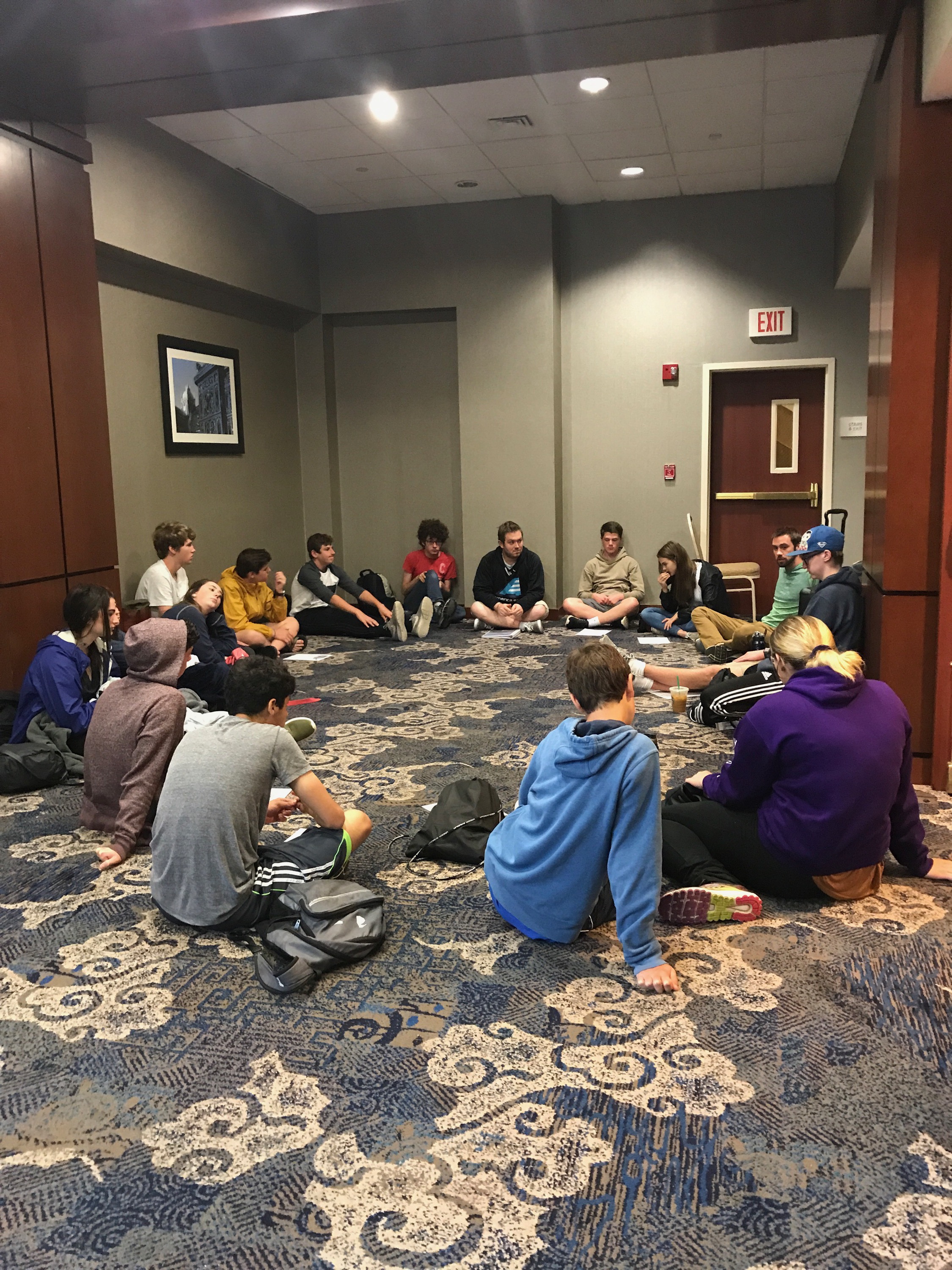 After our talk, We drove to Harvard square and had some free time. Ray, Adam and I all went to a Chinese restaurant and had lunch. I had Sweet and Sour Chicken, while Ray had Beef Lo Mein. 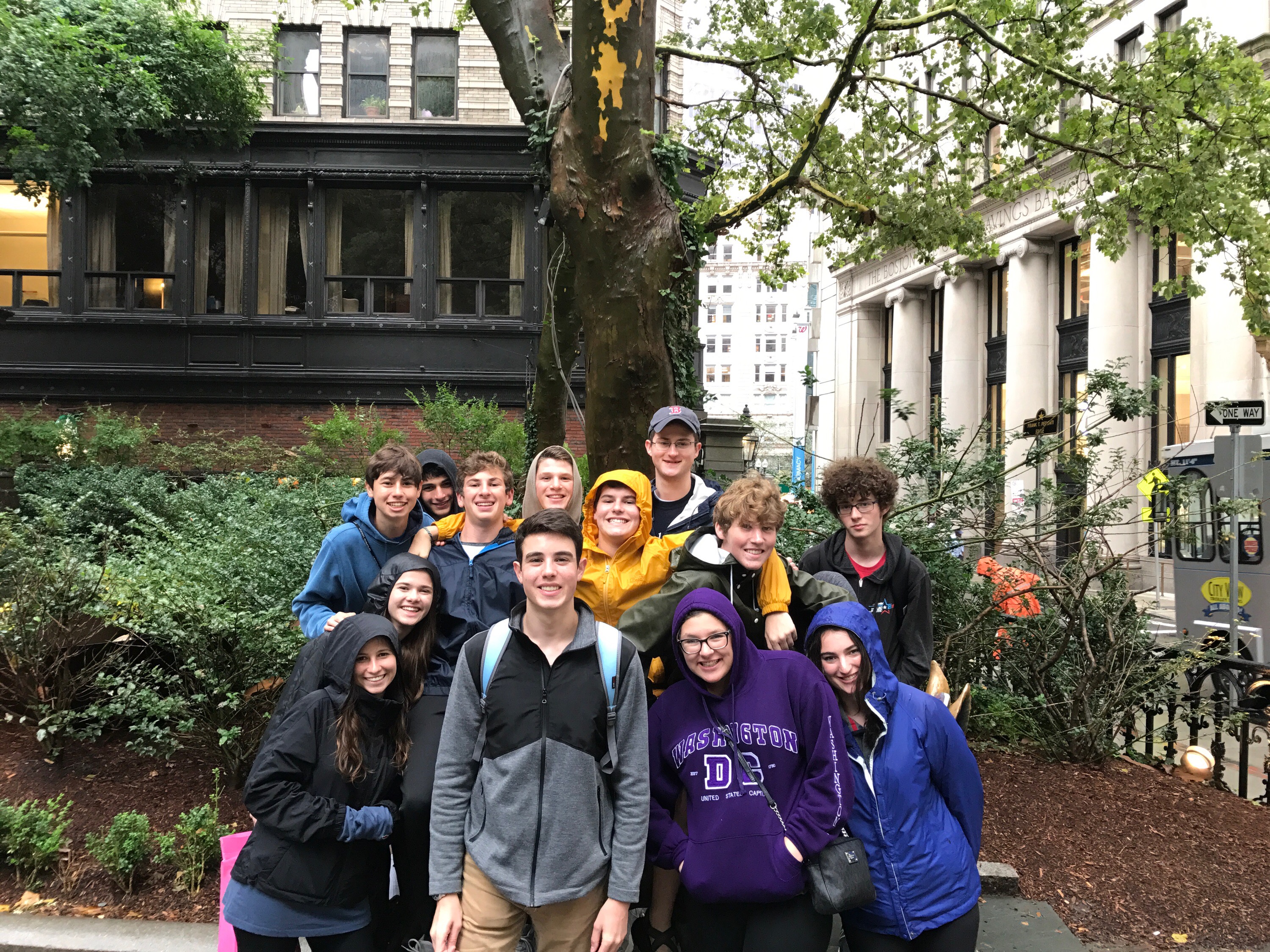 We then went to a meeting with United For A Fair Economy. We spoke about the growing divide between Race, Gender, and the economy. Riahl O’Malley is the National Director for Education and spoke to us about this topic. He first asked us to talk between our peers and discuss how we felt the economy was doing at this present time. We then talked about racial inequality and then gender inequality and then how combining the two changes the median annual earnings. He then explained to us income quintiles and how each of them have changed over time starting in 1979 up to 2014. Showing how the rich are getting richer and the poor are getting poorer. He also shared that the top 8 richest men in the world have more combined wealth than the lowest 50% of the global population. Power has also shifted since the 70’s giving power to CEO’s and Wall Street, taking power from Voters, Labor Unions, and Employees. Some changes that shows the shifting of power includes minimum wage, unions, trade, taxes, budget, privatization, and criminalization. We then went back to the quintiles but during the time from 1948-1979. It shows that the gap between quintiles during 1948-1979 was not very wide and about the same money value. He explains how the main way that we have created change was through social movements. Through the gender rights, gay marches, or social strikes. In history we have used these types of movements to create change in the economy and the government as a whole. I think that the way that he showed the gaps between the quintiles was extremely moving. It was fascinating to see how difficult and different the classes are because of race, gender, or social class. This discussion will be counter balanced on Friday by meeting with the Heritage Foundation – a conservative think tank. 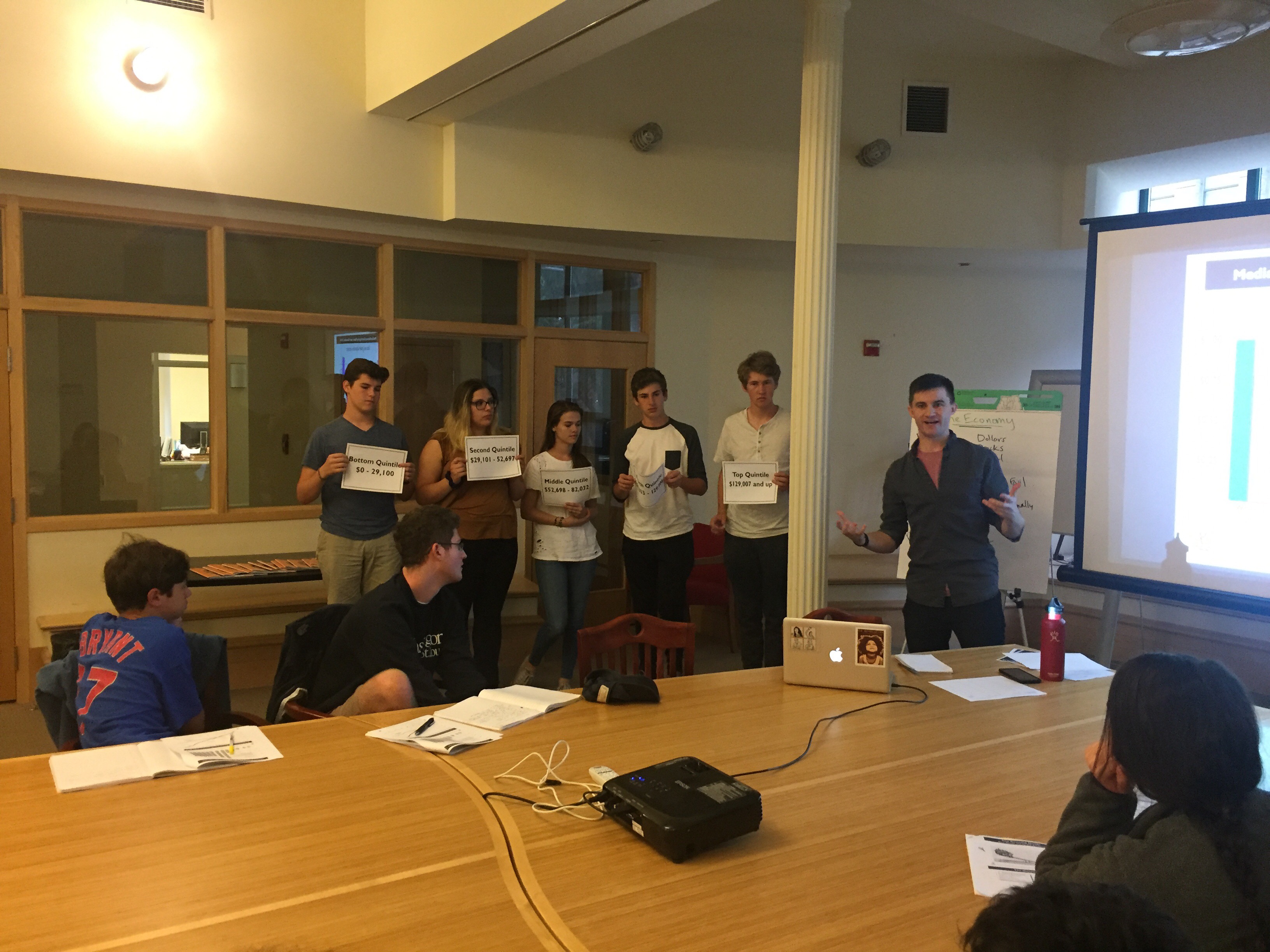 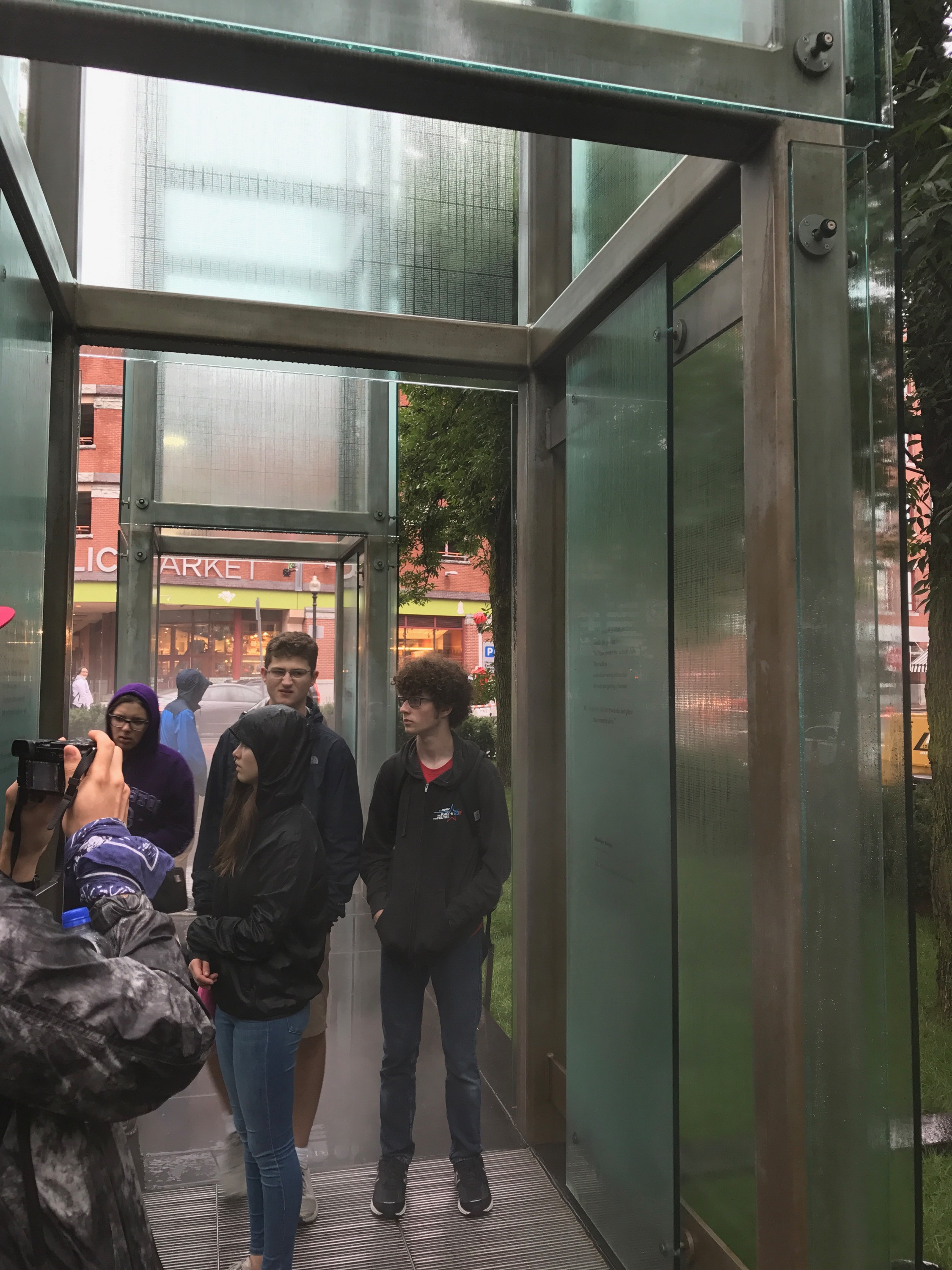 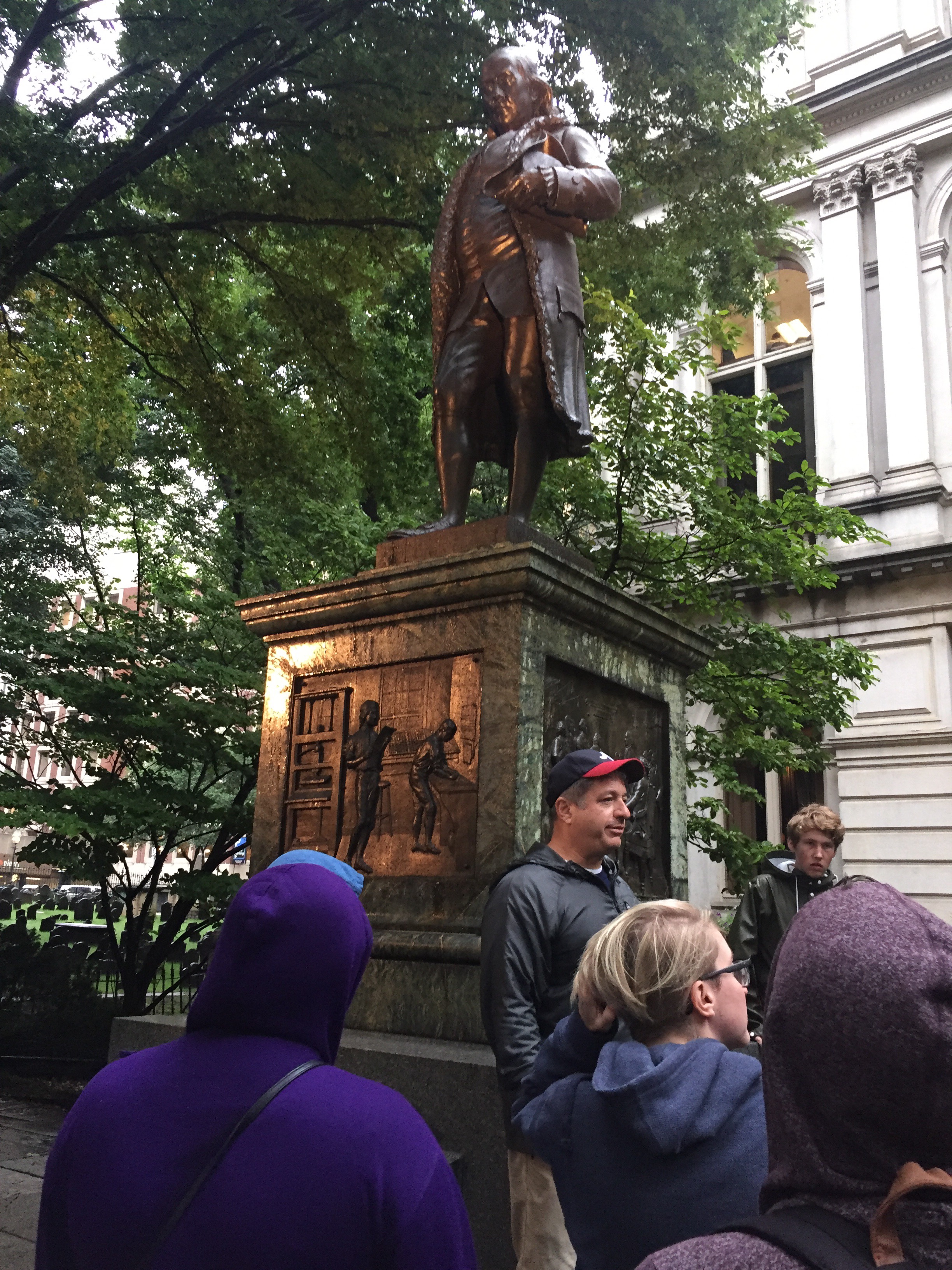