We began the day meeting with the National Coalition for the Homeless. There we talked to Chuma, Patty, and Steve. They told their stories about living in poverty, sometimes without a home. At multiple points, they reminded us that homelessness could happen to anyone when only one or two things don’t go your way. I was glad to hear that Chuma and Steve now have houses of their own. One thing I never considered was how it must be to go back to a routine schedule after many years of homelessness. When homeless, there is no schedule for you, but once you find a job you must meet certain time requirements, which can be a major shock to the system. 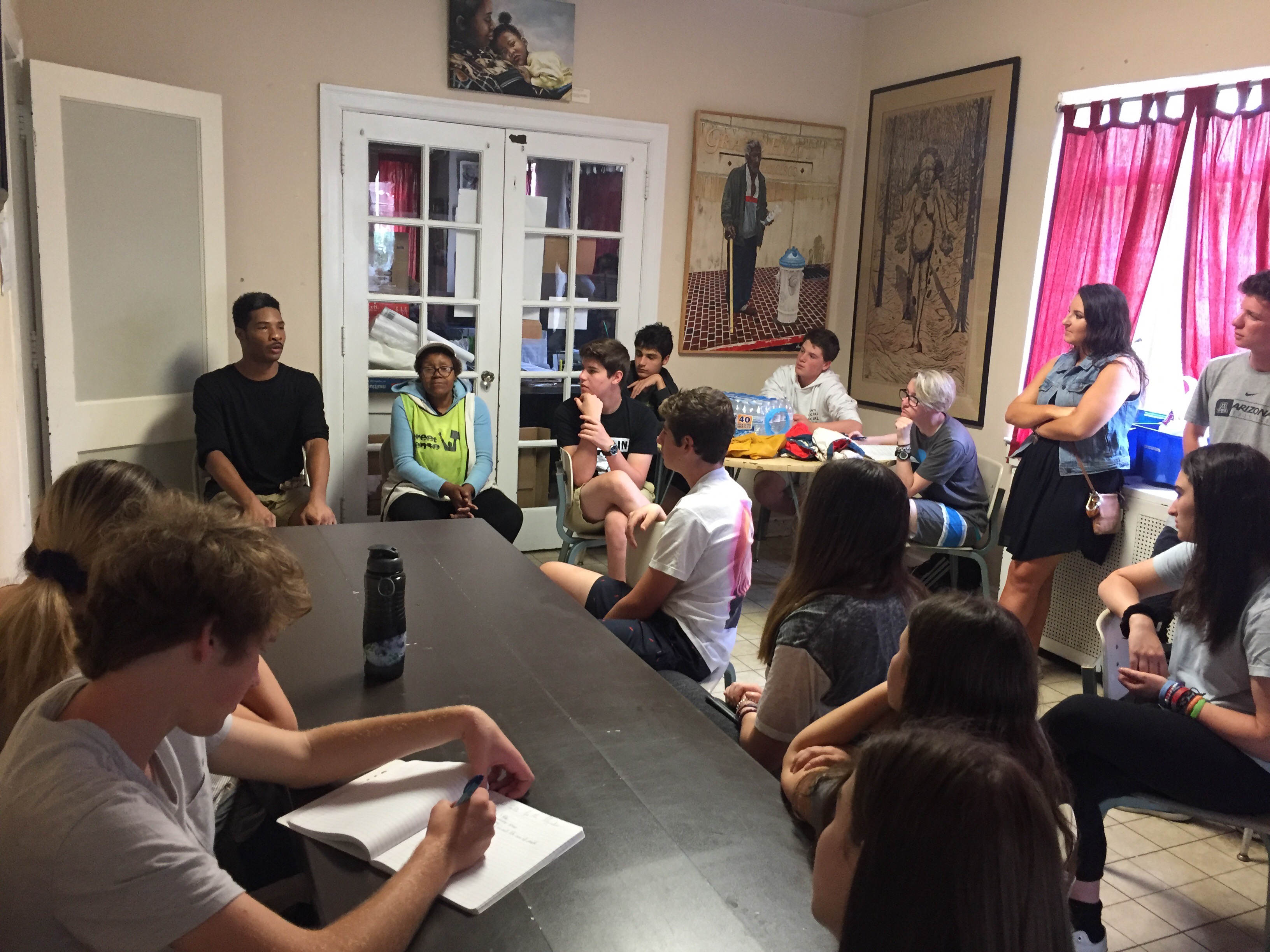 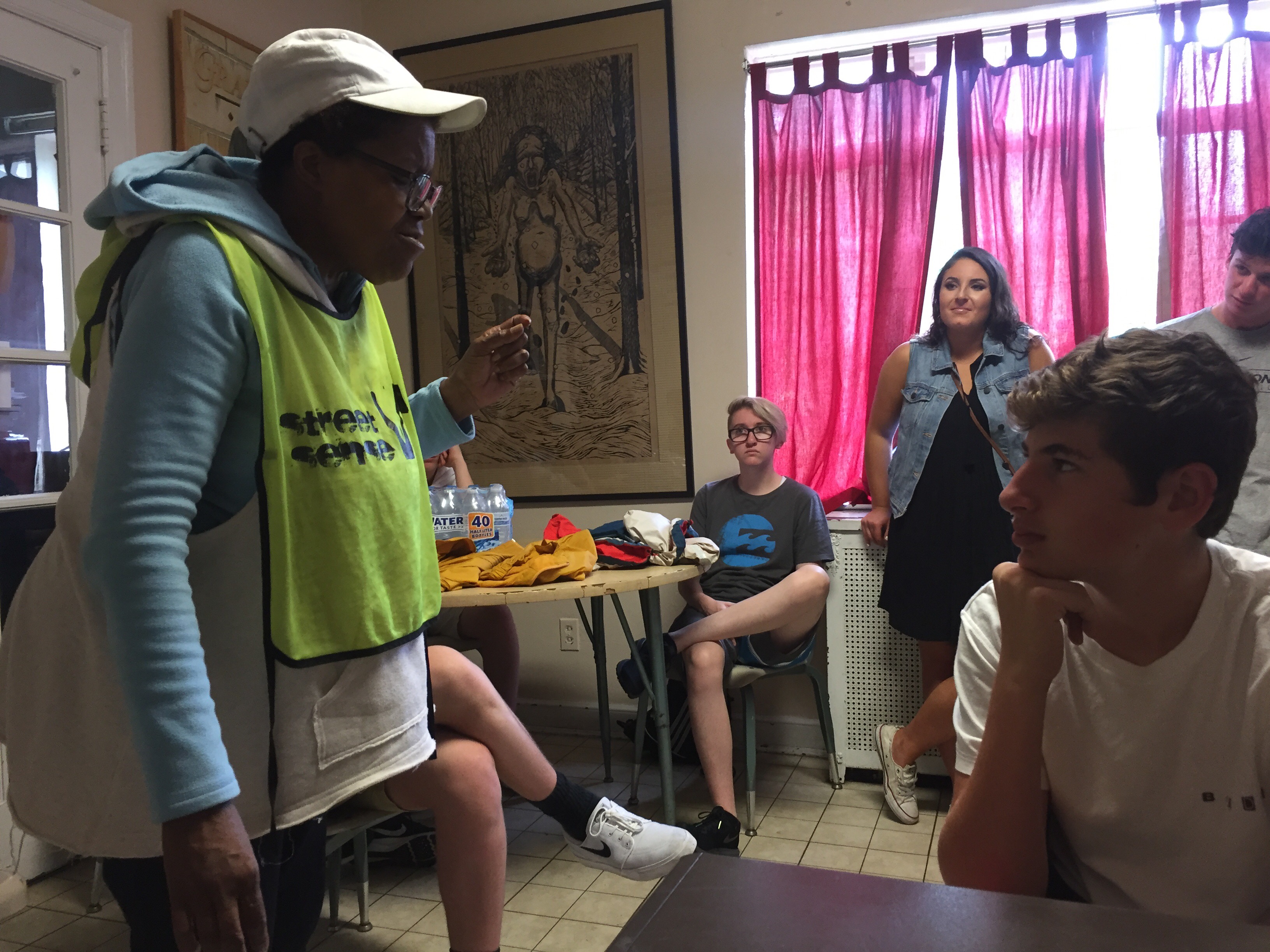 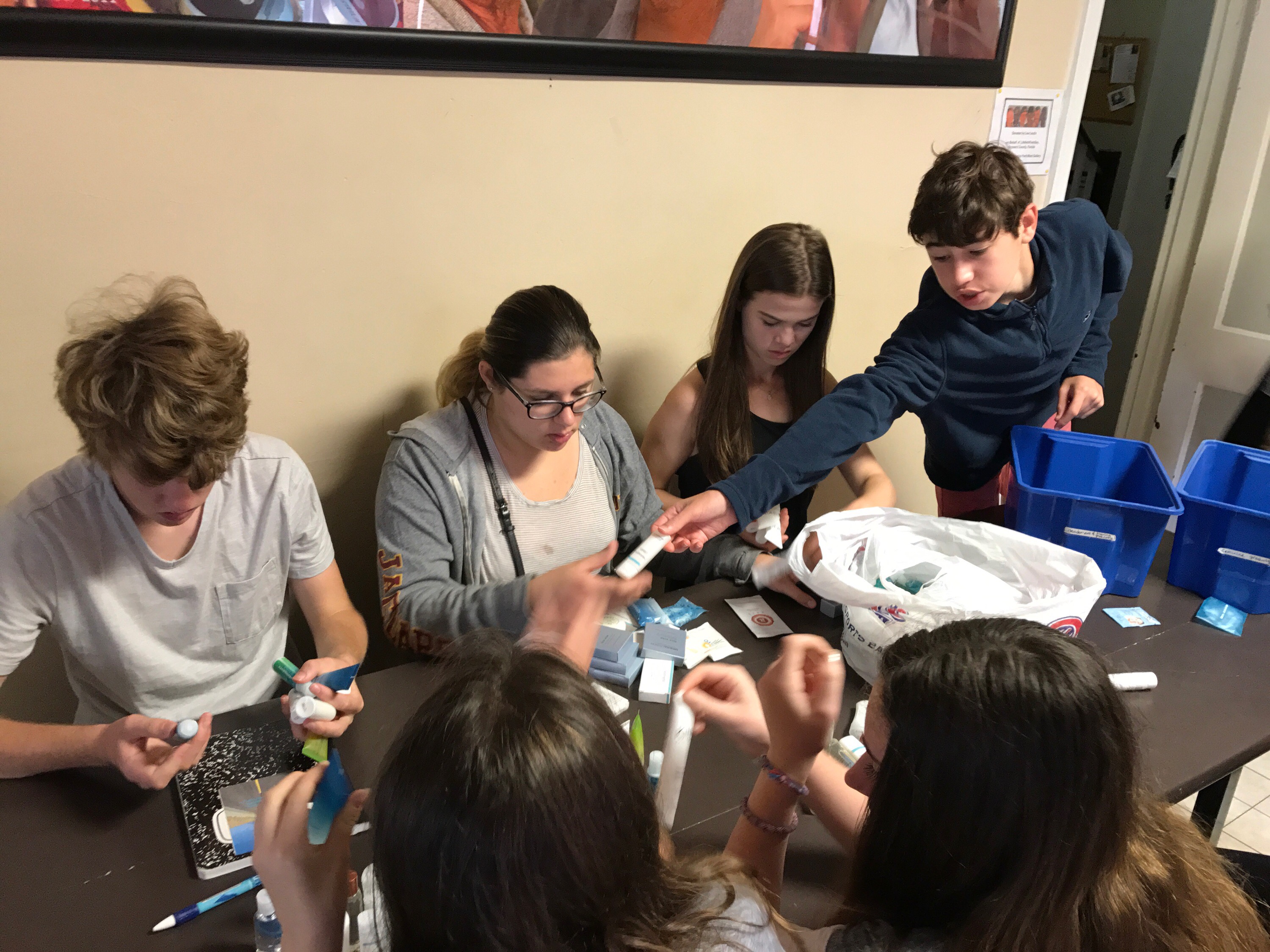 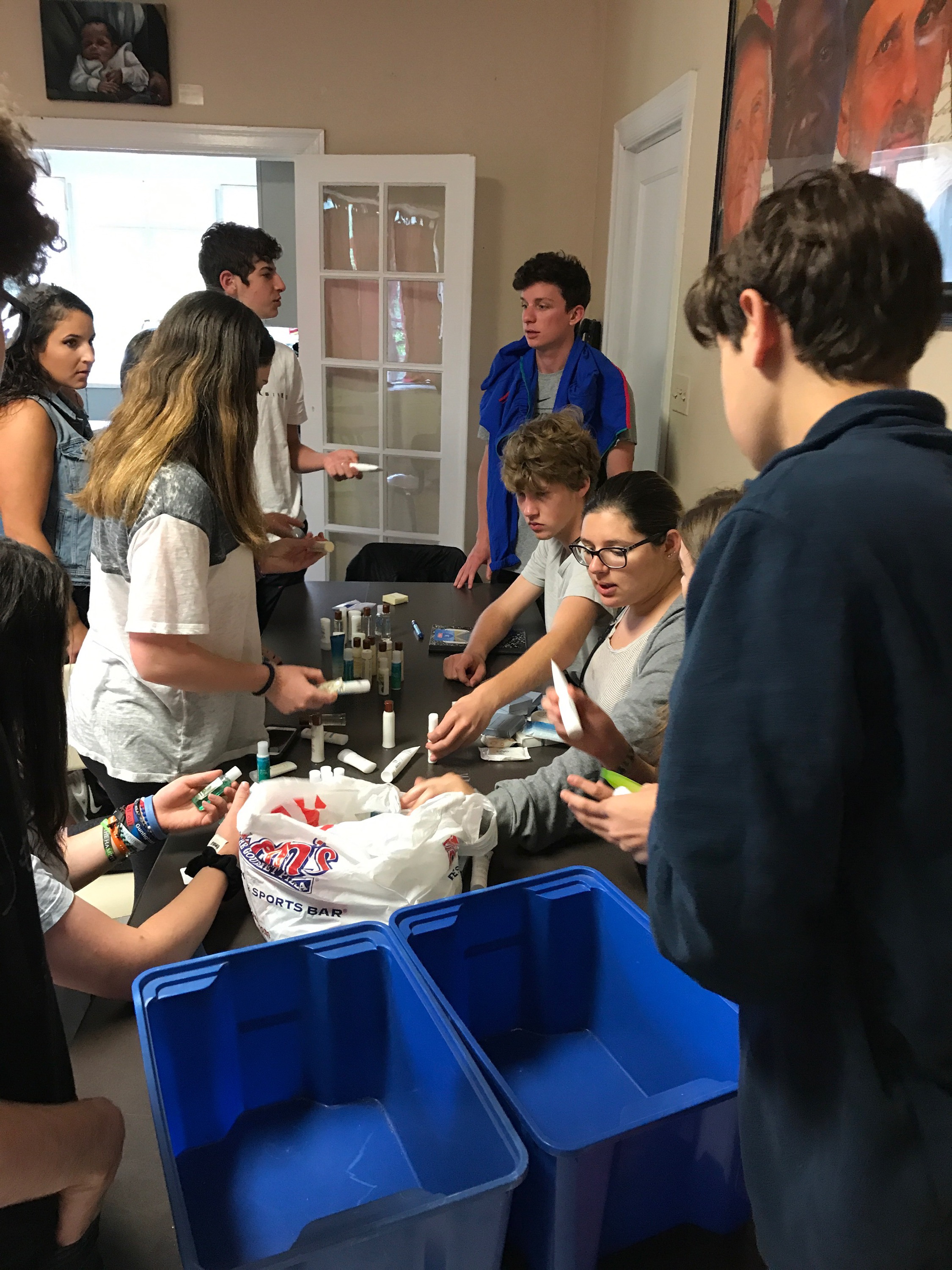 Next we went to the American History Museum. Many of the exhibits were very interesting but the one that spoke the most to me was the exhibit on transportation. This exhibit in the museum showed how much progress we have made as people in our abilities to transport ourselves. The huge steps made in the last 100 years amazed me. There was so much of America’s history packed right next to each other in the museum. There was Lincoln’s hat a couple steps away from pieces of the Berlin Wall.

Afterwards, we visited the U.S. Botanical Gardens. It was nice that we got to walk through small examples of many of the biomes we have already visited on this trip. I also liked seeing the huge diversity in plant life not only in the U.S. but also the world. It showed to me that anything could adapt to meet new challenges in any condition.

We went Capitol Steps, a comedy show that comments on current events in Washington. It was great comic relief for most of the serious topics we have been covering in Washington so far. The thing I found most amusing was the “Letter Swap” routine where one of the performs gave a monologue about current events, but switched the first two letters in many words, resulting in great comedy.

Finally we visited some of the famous Washington D.C. monuments. Earlier in the day, we had visited the MLK memorial and later we saw the WW2, Korean, and Vietnam War memorials, as well as the Lincoln Memorial. I thought it was really powerful to see these monuments at night. In the day, there are a lot of little details one might pick up on that aren’t as important. At night, only the most important details of the monuments are highlighted by light. While all of the monuments were great, the Vietnam Memorial stood out the most to me. From far away, it looks like a white wall but as you get closer you realize that the white you are seeing is all of the names of those who died in the war. I believe this memorial did a good job of showing just how devastating the war was overseas and back home. 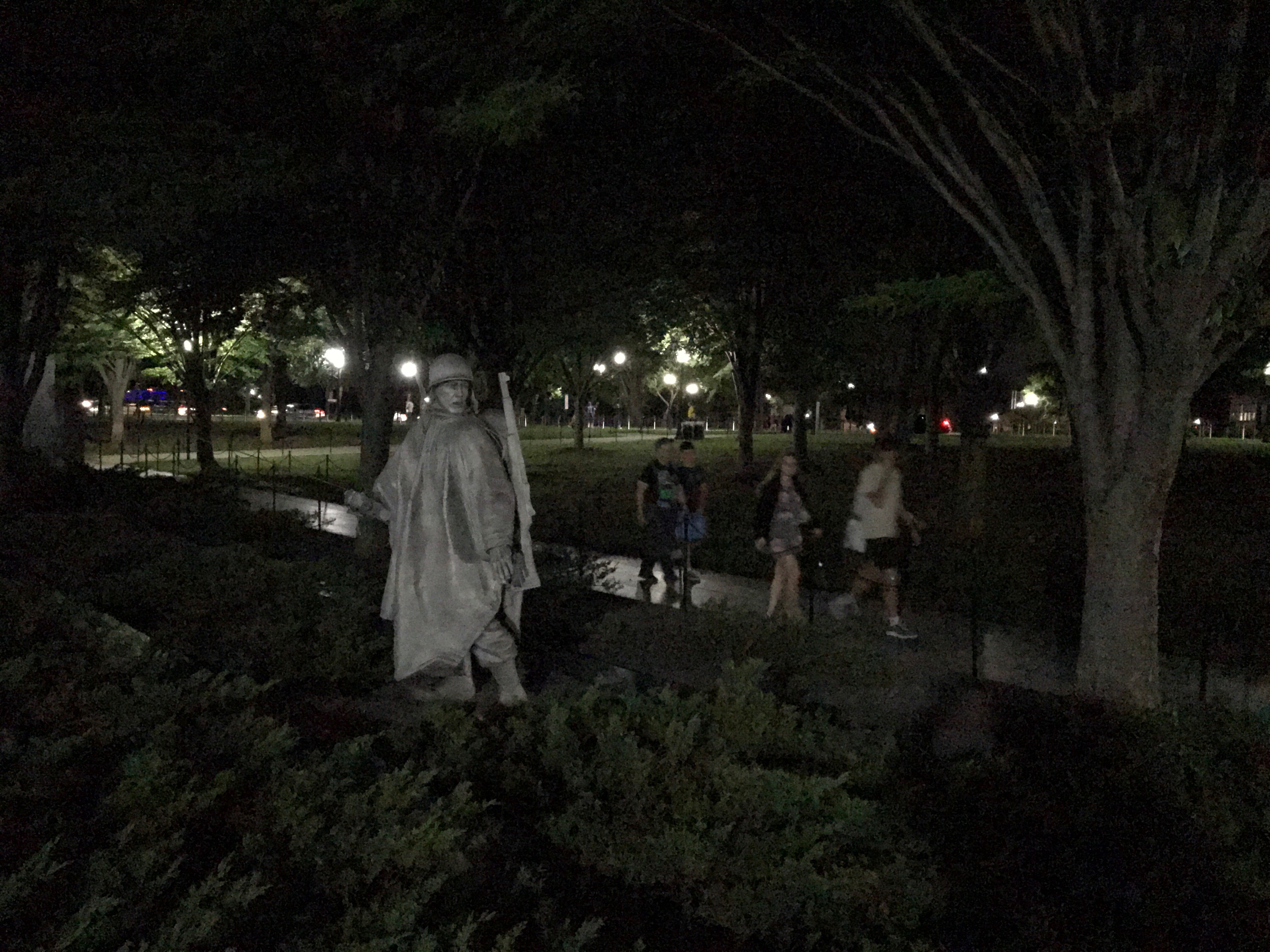 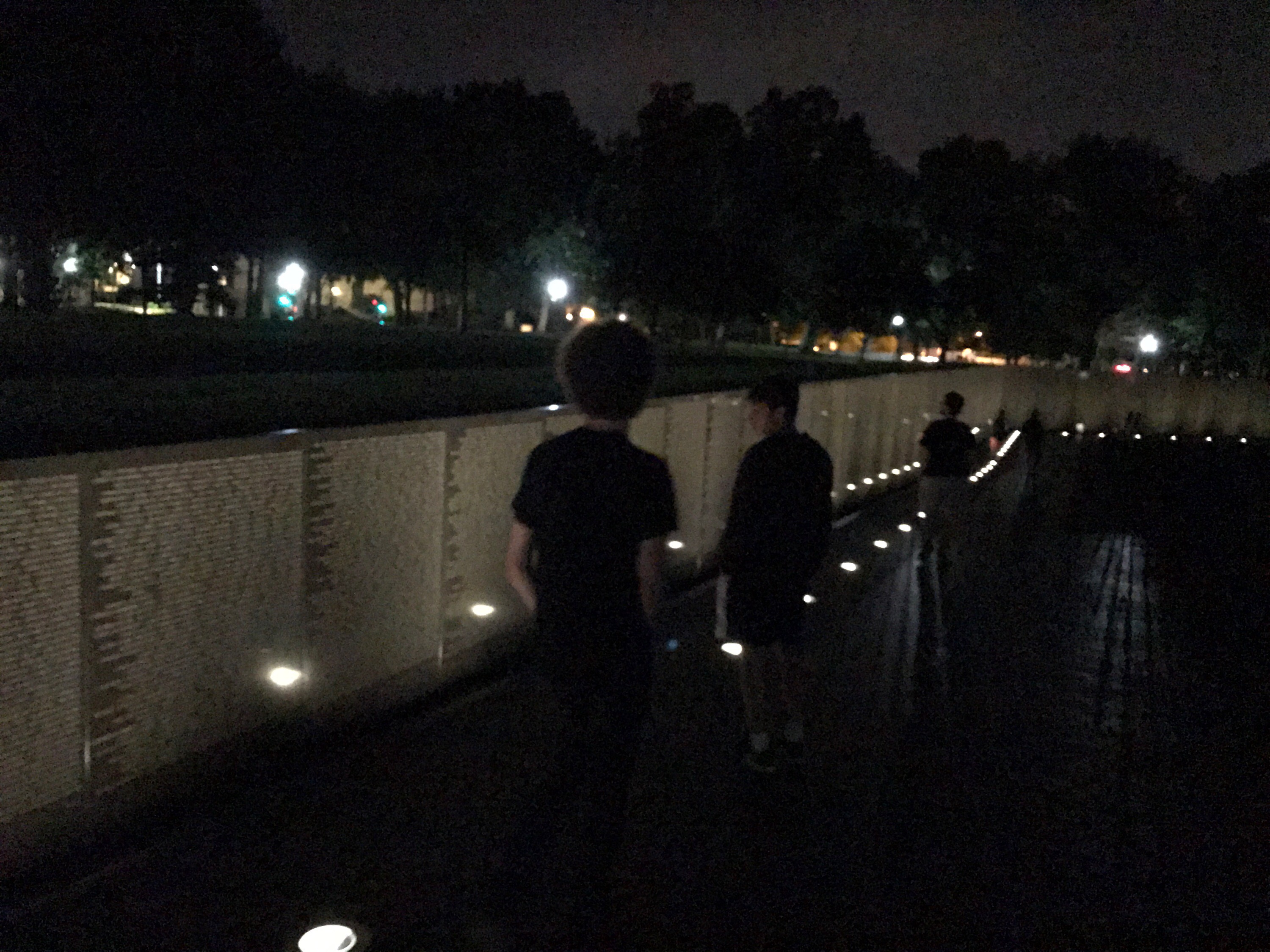 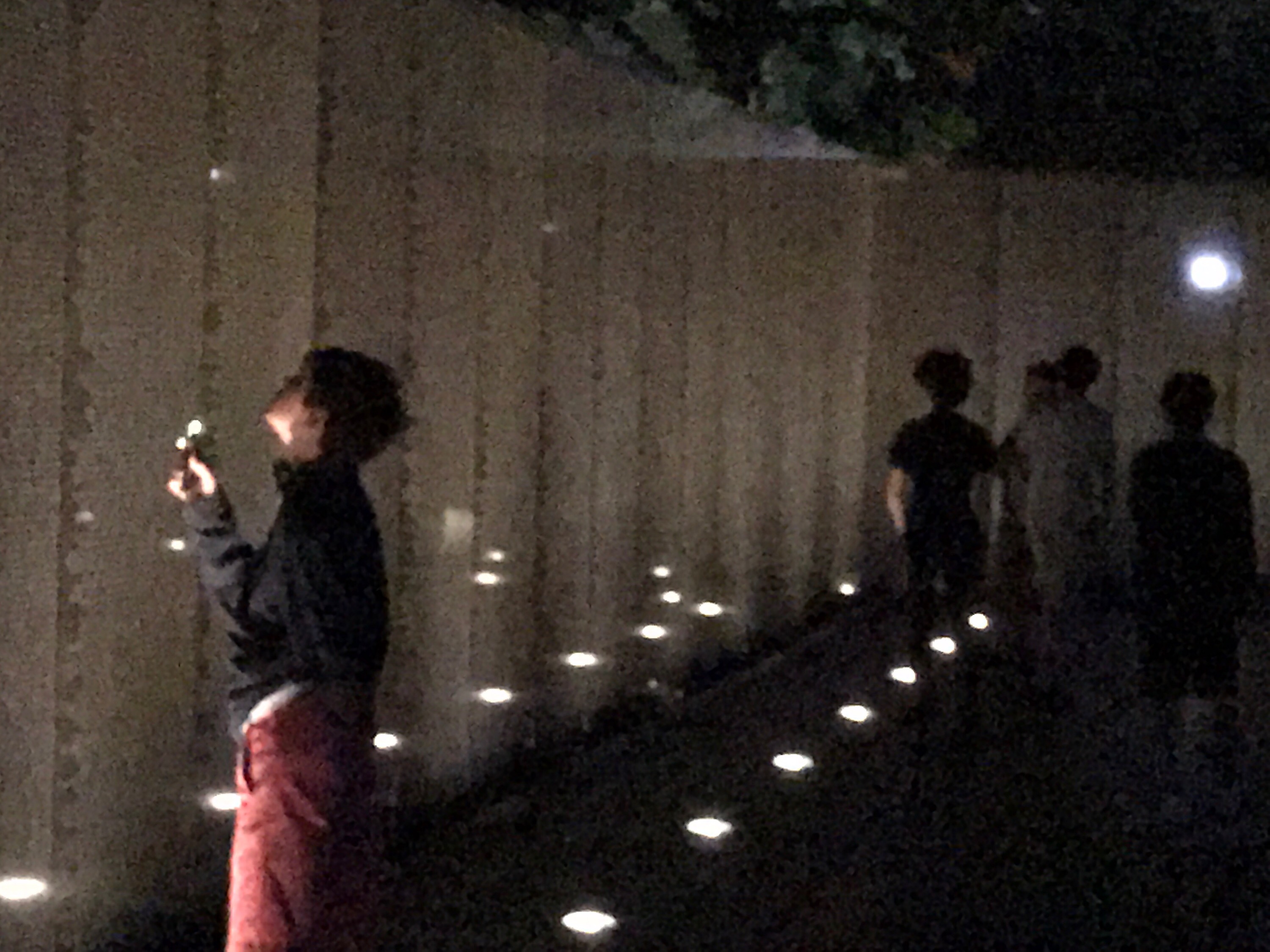