Today was a relaxing day for everyone on Etgar. We woke up and loaded the bus for Walden Pond. Walden Pond was home to two of America’s greatest writers and philosophers : Ralph Waldo Emerson and Henry David Thoreau. We learned about how they both challenged society and had their own views that differed from the crowd. Part of this trip is expressing how we feel on various issues and topics and not being afraid to speak our mind even if it differs from the group. This type of mentality was expressed by these two philosophers during their lifetimes. We stood around the pond admiring its beauty while we each read a quote from Thoreau and interpreted the quotes in our own words. Just in that one discussion we all had different views on what the quotes meant to us and were comfortable sharing our opinions. The idea of speaking out against what is considered the norm is not a new topic for us. We covered this topic when discussing civil rights movement in the south, the protests at Kent State, and the gay pride movement in San Francisco. 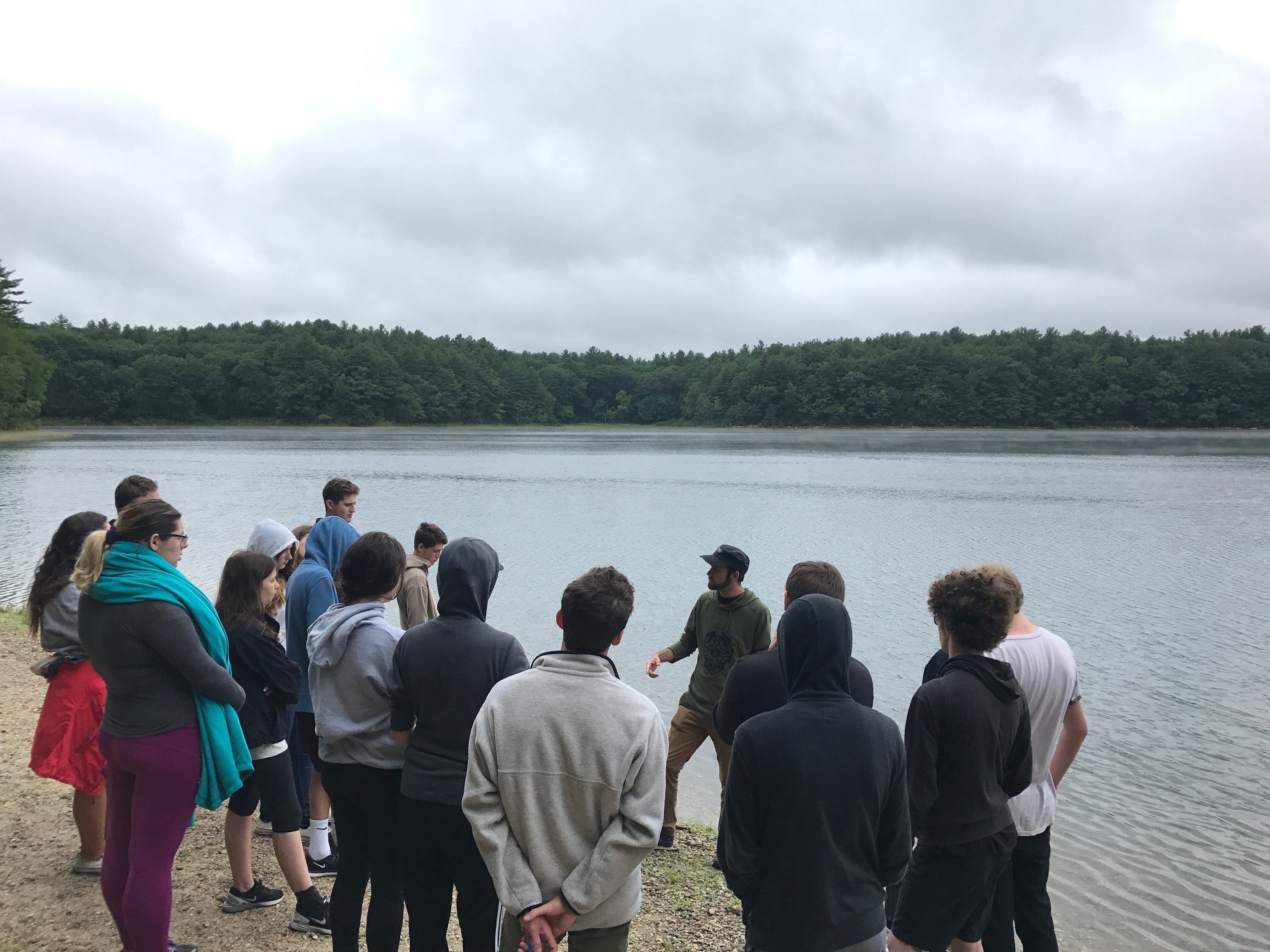 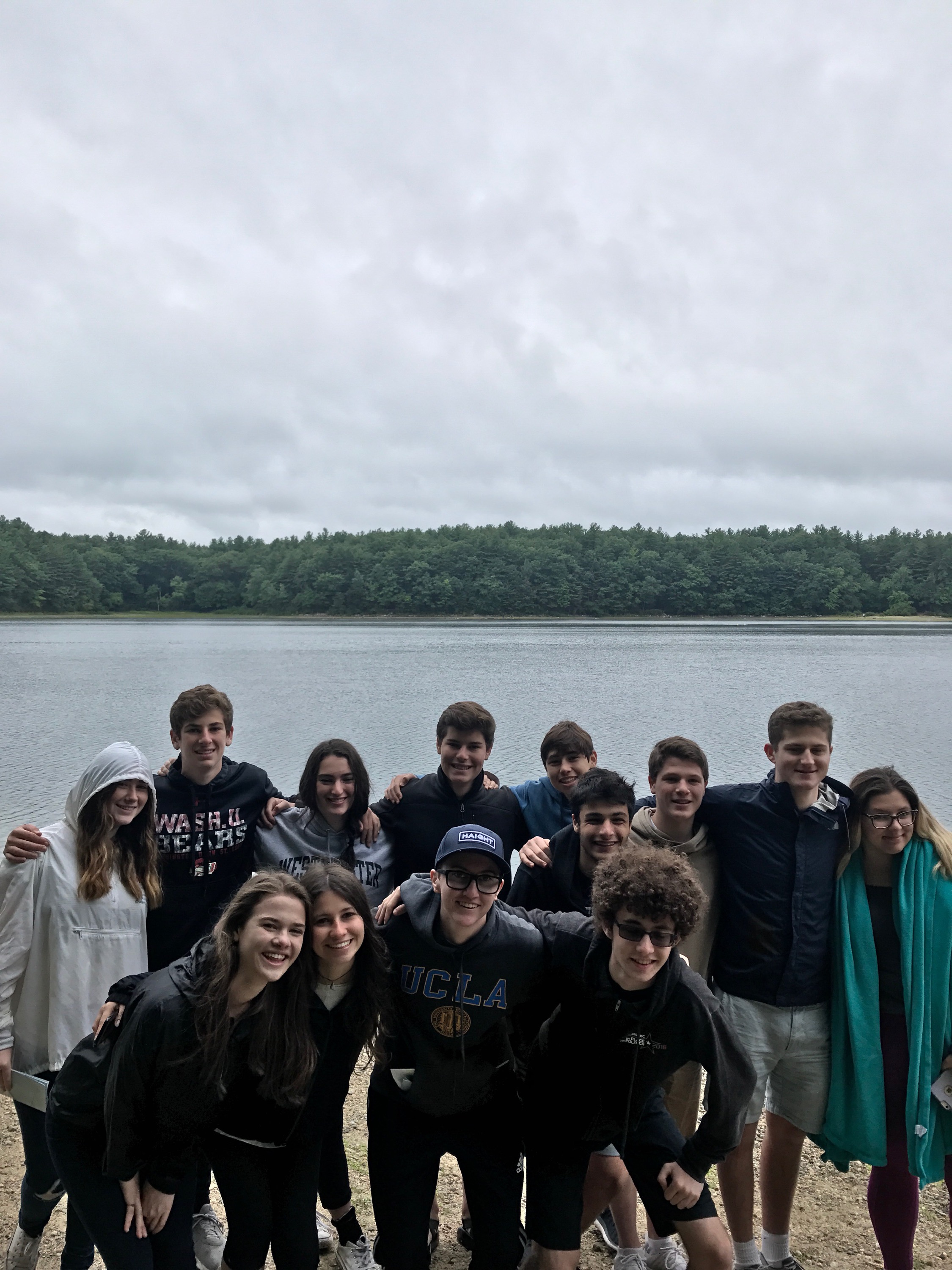 After Walden Pond, we took the bus to Yale University where we enjoyed lunch and some shopping. Following lunch, we drove through New Jersey and New York to get to Pennsylvania. On our bus ride to Philadelphia we all slept, talked, and watched a movie. It was nice driving through the different states and looking out the window. We arrived in Philly around 6:30 where we had free time on South Street to eat, shop, and experience Philly culture. Most people chose to eat at Jim’s, famous for their Philly Cheesesteak. I went to dinner with my friends for burgers and ice cream. The street was full of art, which is common for Philly. Around 8:30 we met back up to go to the hotel. At the hotel we had a discussion on the Israeli-Palestinian conflict, a topic that many of us frequently discuss. Seeing that everyone was tired, we wrapped up the discussion and were given free time to hang out and get ready for our day in Philly and trip to D.C tomorrow night.