This morning we began our day in typical fashion, eating breakfast and grabbing coffee before we headed to the Heritage Foundation to discuss the issue of income inequality. The Heritage Foundation was the opposite of United for a Fair Economy with whom we’d met two days prior in Boston. I found out they had been formed in 1973 as a reaction to congressmen not knowing some details over the vote on supersonic jets until after the vote. Just the idea of creating such a think tank in such tense times in America showed me how the founders were very devoted. I found myself agreeing with a lot of their arguments even though there were plenty of financial stats I didn’t completely understand. One thing they showed that I specifically agreed with was the idea that most Americans don’t realize how fortunate our “poor” are when compared to the rest of the world. Part of this statement revolves around our culture of philanthropy to those less fortunate; more so than our Western European allies.

After a quick lunch break at historic Union Station we proceeded to Planned Parenthood. Our first big discussion we had was with Andrew Smith from the Pro Life movement and I, along with others, came in with existing questions that Andrew had for Planned Parenthood. Through the meeting I became more and more surprised that people on the Pro Life side were so ignorant in thinking that the sole purpose of Planned Parenthood was for abortions. I didn’t know much of the hot topic prior to Etgar; therefore, when Gabrielle Martinez, an educator who grew up pro life and Christian, said that only 3 percent of their services involved abortion I was shocked. One question I asked that Andrew mentioned was “what is Planned Parenthood doing selling aborted baby parts without parents’ consent?” I, myself, found this question ridiculous and she responded, “What are we going to do with baby parts. 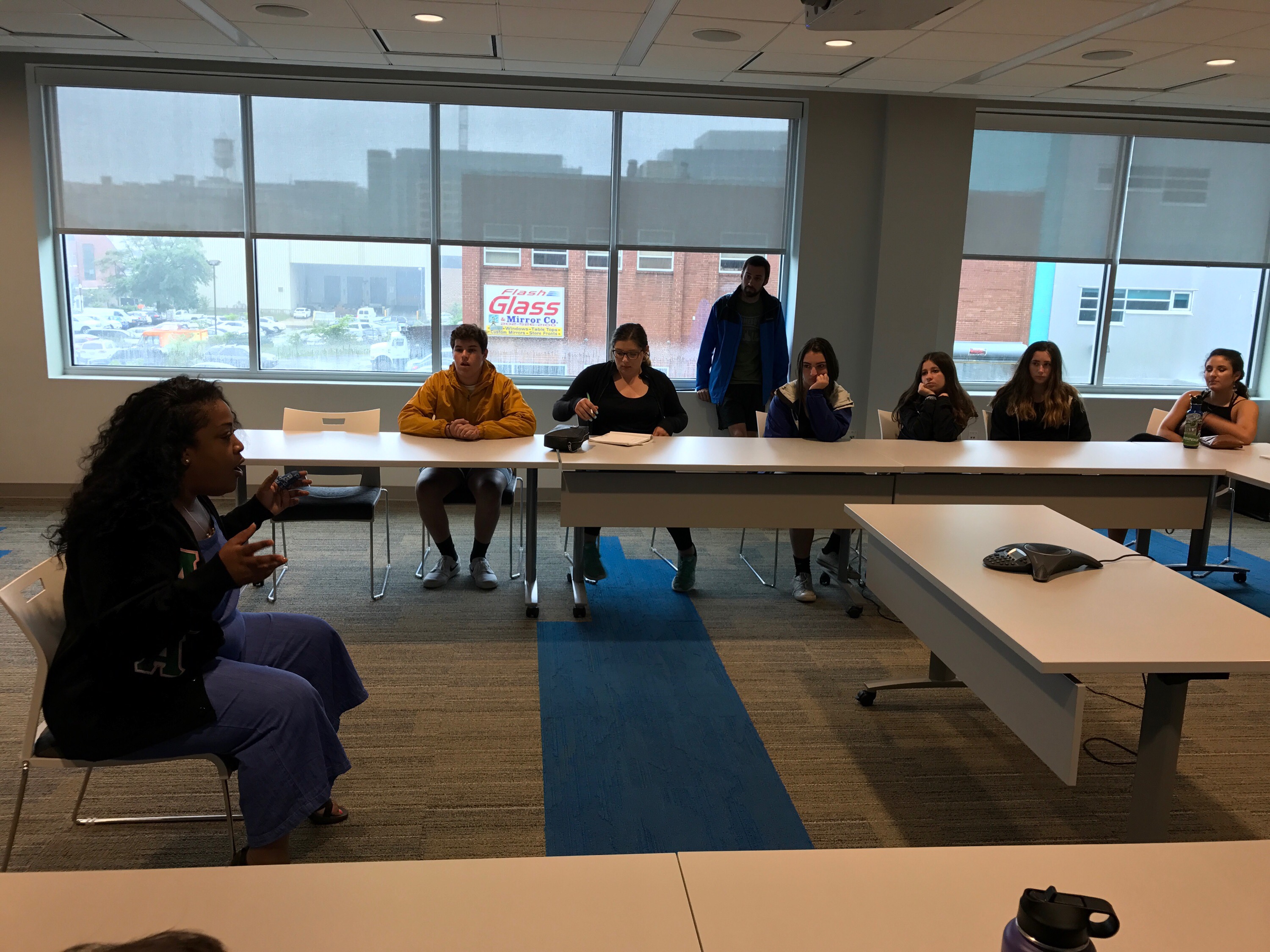 After a short bus ride we arrived at the location for our meetings with representatives from UCP (United Cerebral Palsy) and NORML. The woman for UCP began by asking us how we defined developmental disabilities. Although I knew a lot about what it was already, the majority of her talk became centered on the effect repealing Obamacare would’ve had on these people since congress also added the removal of Medicaid that provides and covers the cost of transportation and caretakers. She, along with the man from NORML, mentioned the bravery of the deciding vote John McCain, despite his recent diagnosis of brain cancer. 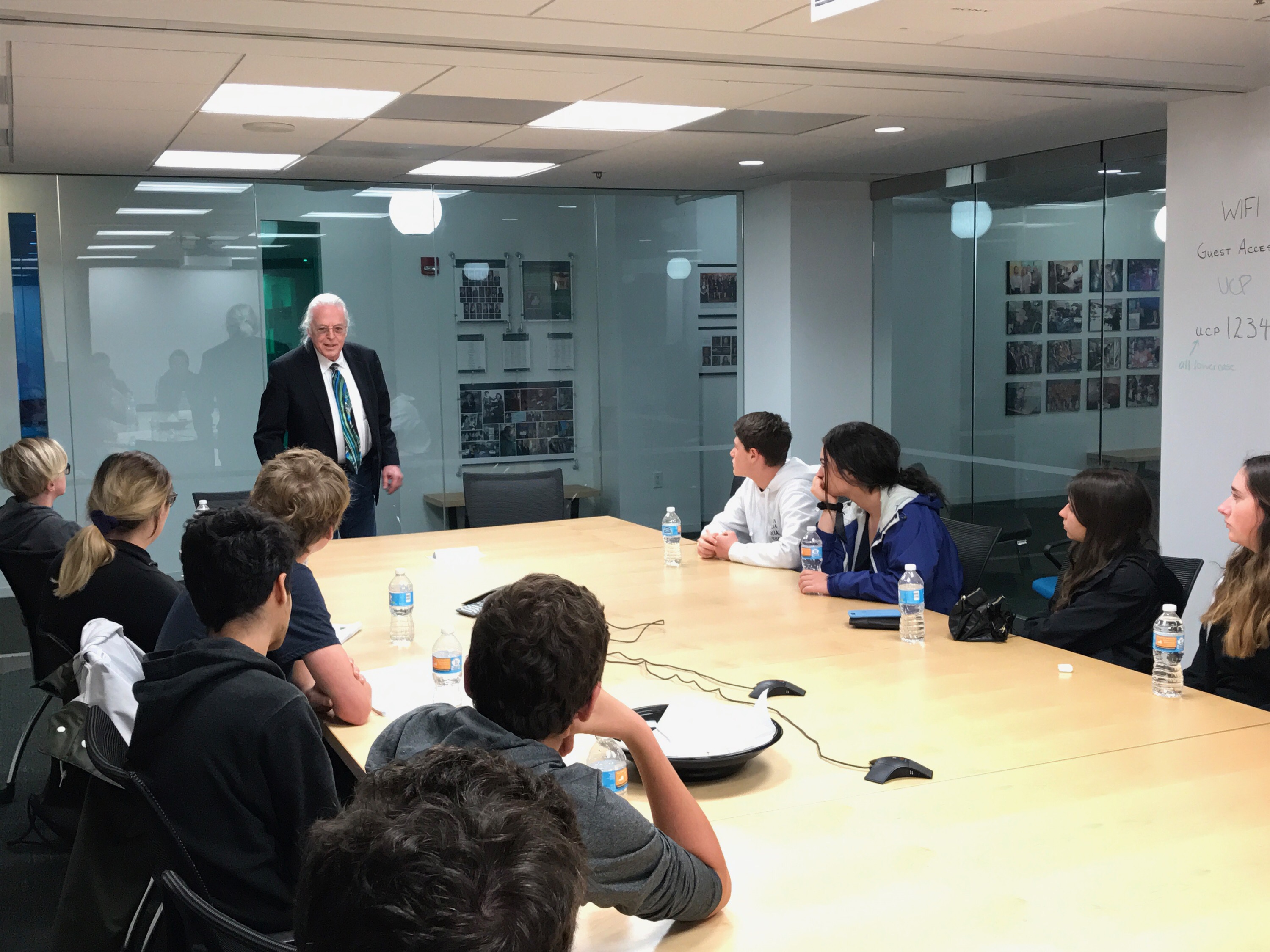 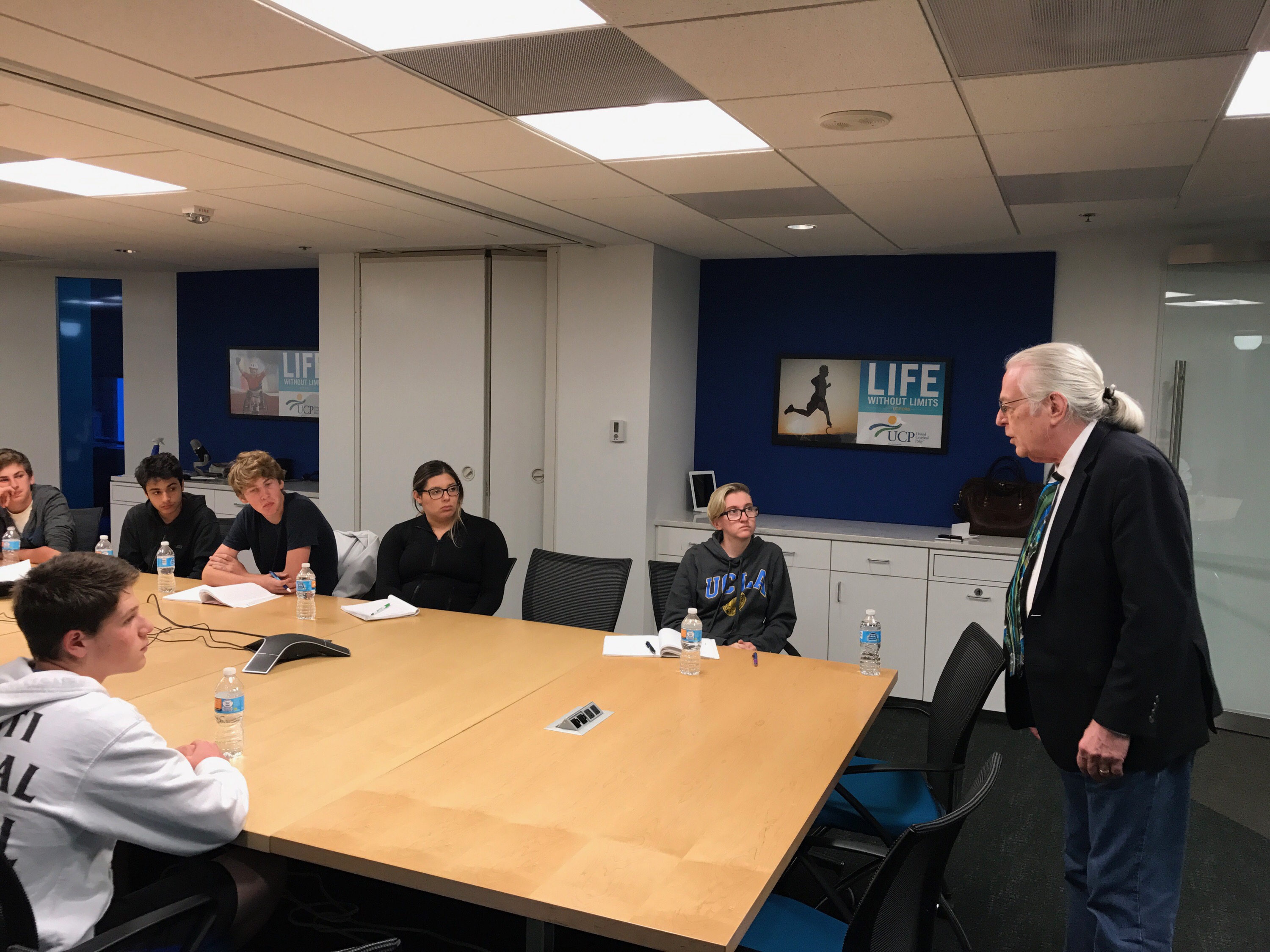 Keith Stroup, the founder and president of NORML, talked about the slow process to legalize marijuana. He mentioned how he created this organization in 1973. When asked if marijuana had an effect, he bluntly said that he’s been smoking 52 years, is 73 and he is still an attorney. He also said the notion that marijuana is a gateway drug is false since it ranks 4th in such studies. Overall the opportunity to learn from both sides of big issues gave me a unique experience to ask questions to both sides.

We celebrated our last Shabbat together by going to an Orthodox synagogue in Georgetown. We got a tour of the building as well. 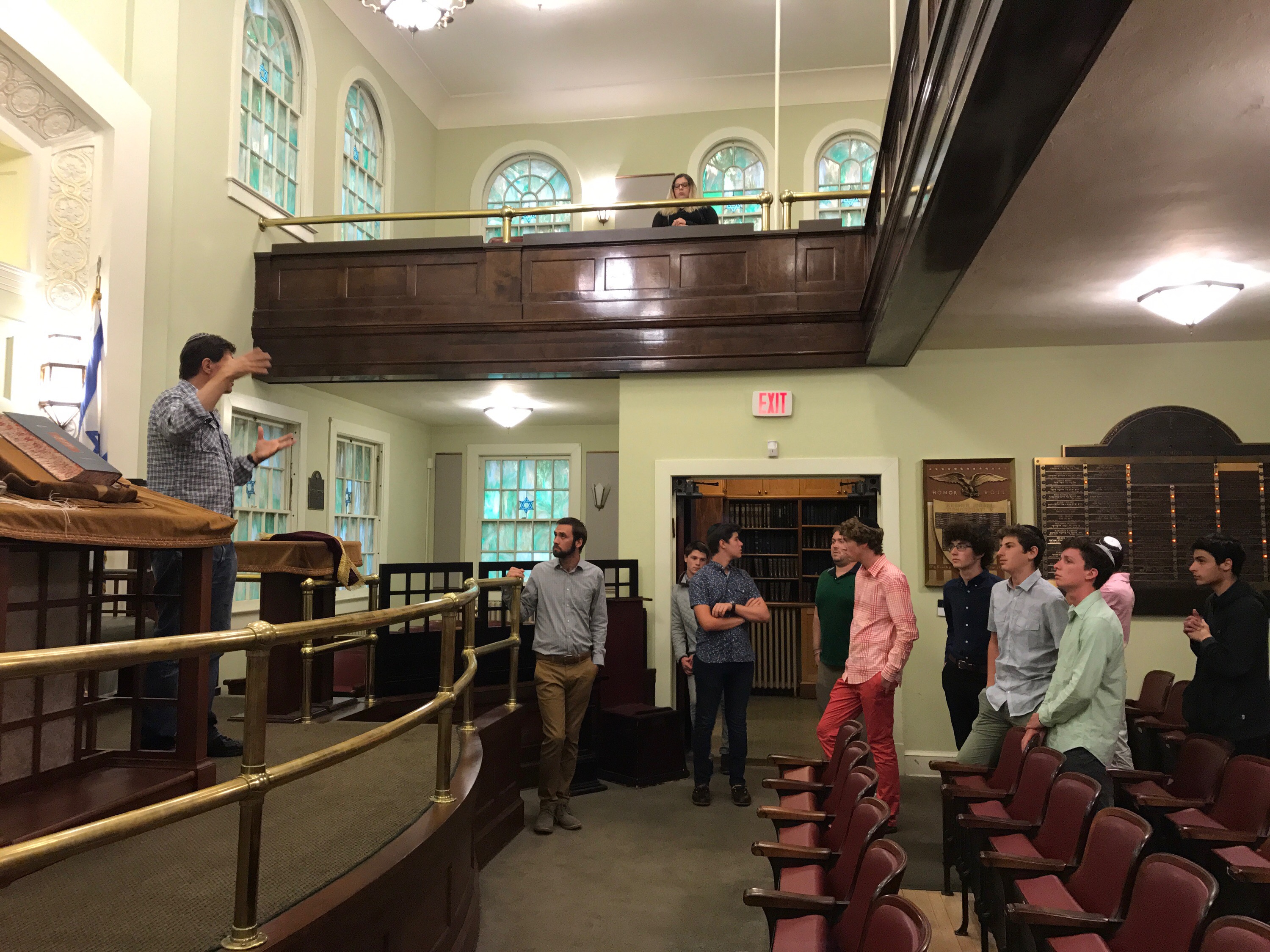