We had a full day of meetings on our first day in Washington DC. First, we went to a meeting with William Daroff, theSenior VP of political affairs for the National Jewish Federations, a widespread Jewish organization that has almost 150 chapters across the country. He works with the local chapters to develop policy planks that the lobbyists in D.C. use to influence policy. I thought it was honorable that they have a non-partisan agenda destined to benefit all Jews and that they don’t influence political campaigns. They also helped secure government grants to prevent terrorism in synagogues and other Jewish non-profits, which is very helpful. 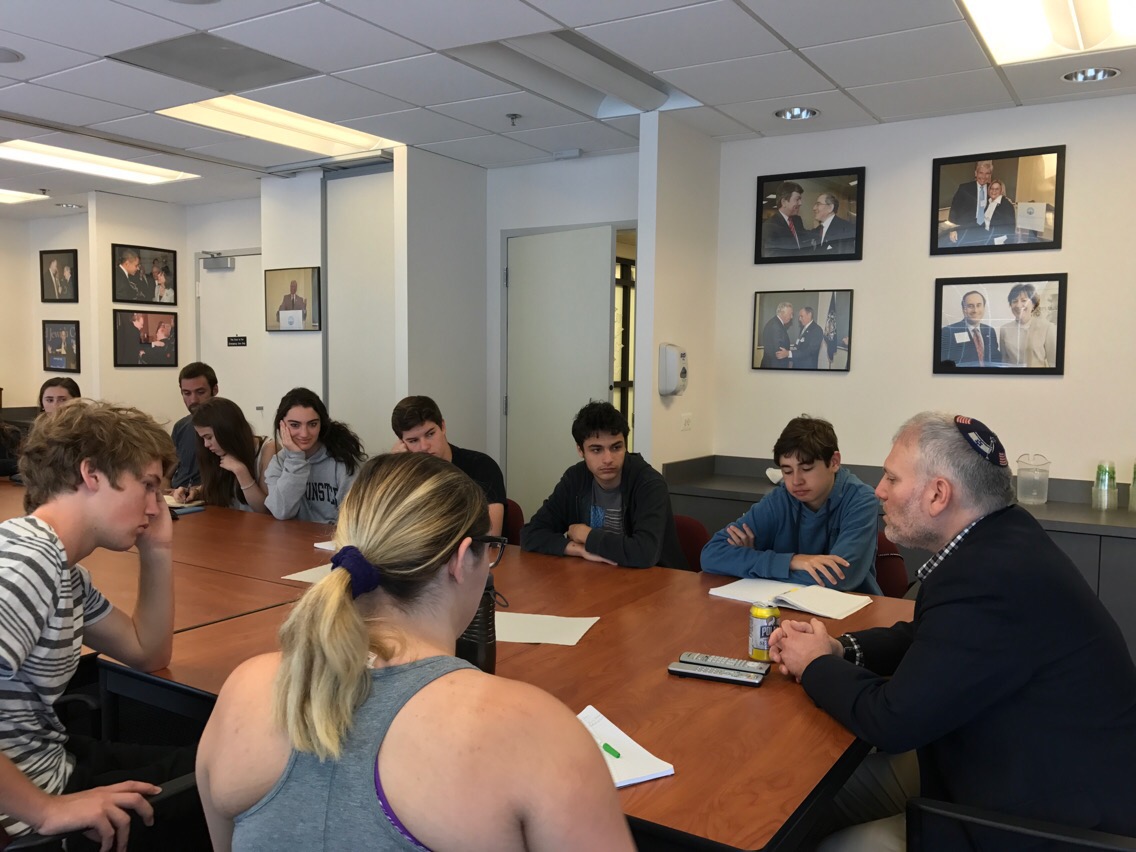 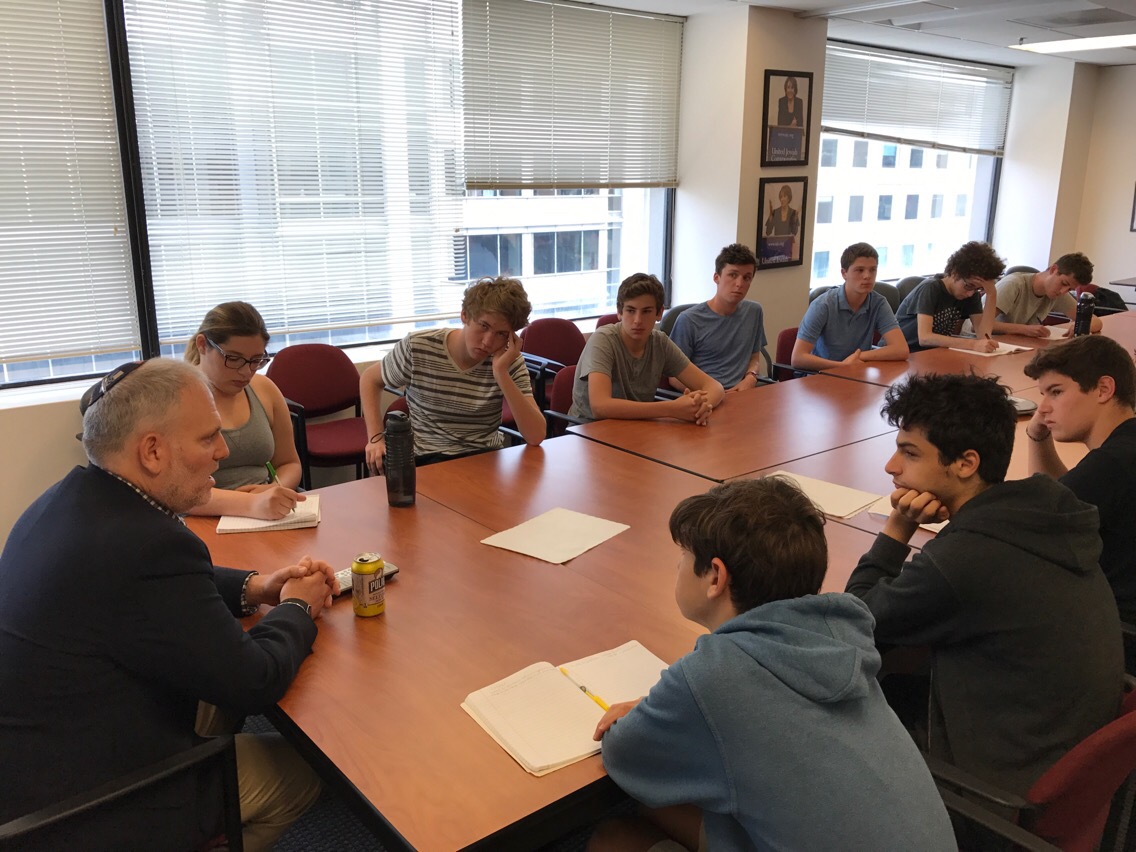 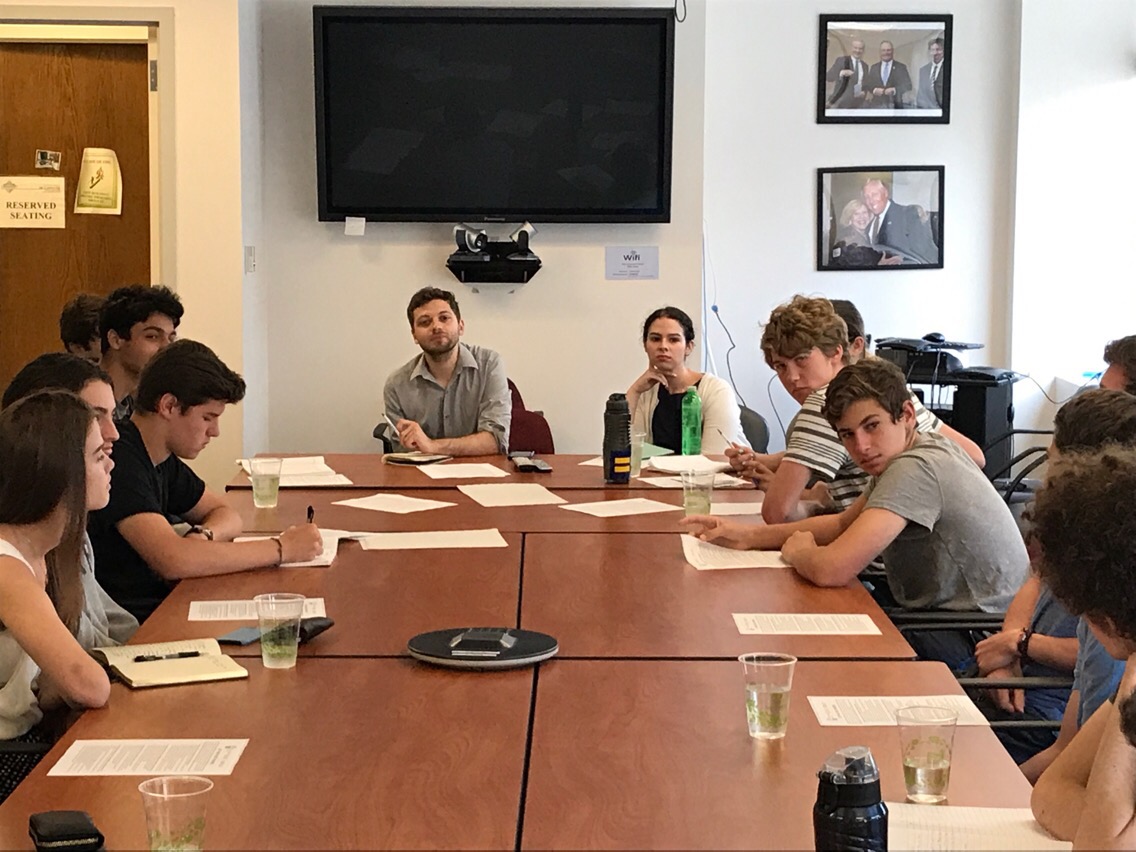 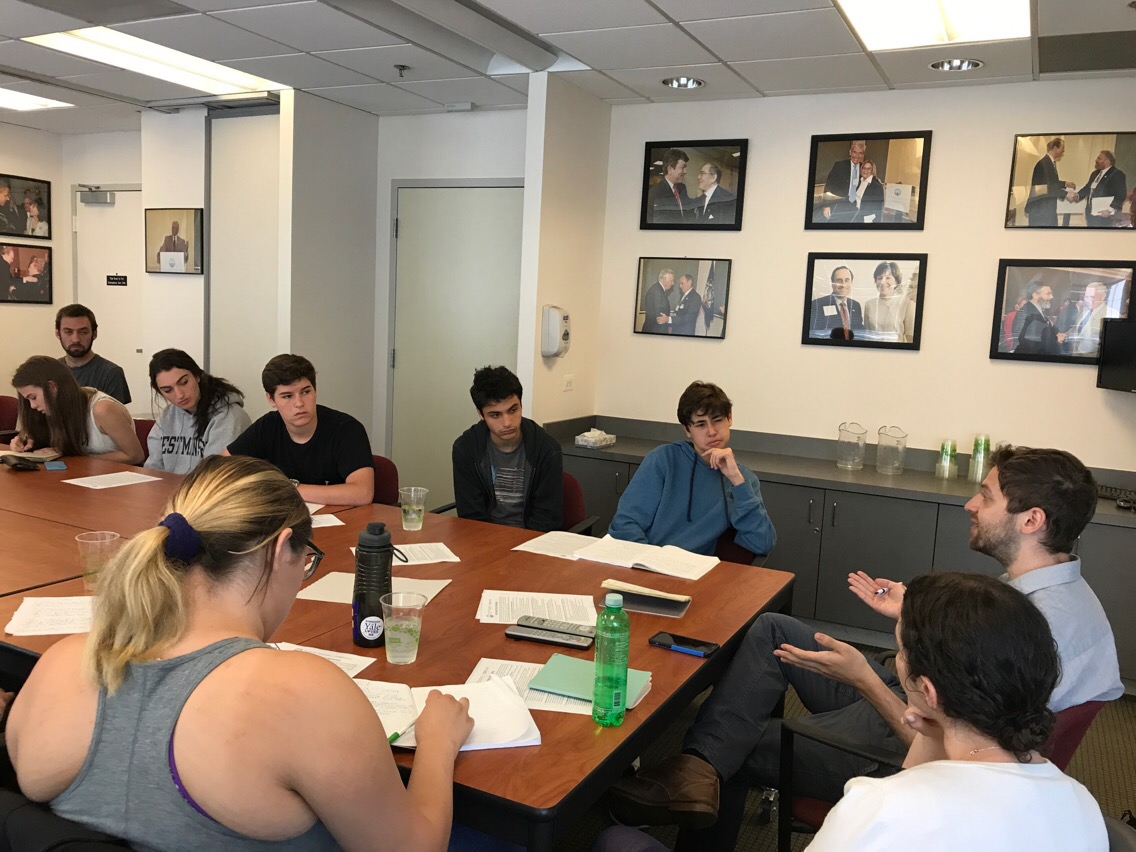 Next we heard from J-Street, a relatively new organization founded nine years ago, whose goal is a peaceful two-state solution in the Middle East. The speakers were very knowledgeable. Both were raised conservative, but they eventually educated themselves and began to support Palestinian rights. They don’t directly oppose AIPAC, but are more committed to a two-state solution and anti-settlement. I agreed with a lot of what they had to say and was happy to hear this argument. 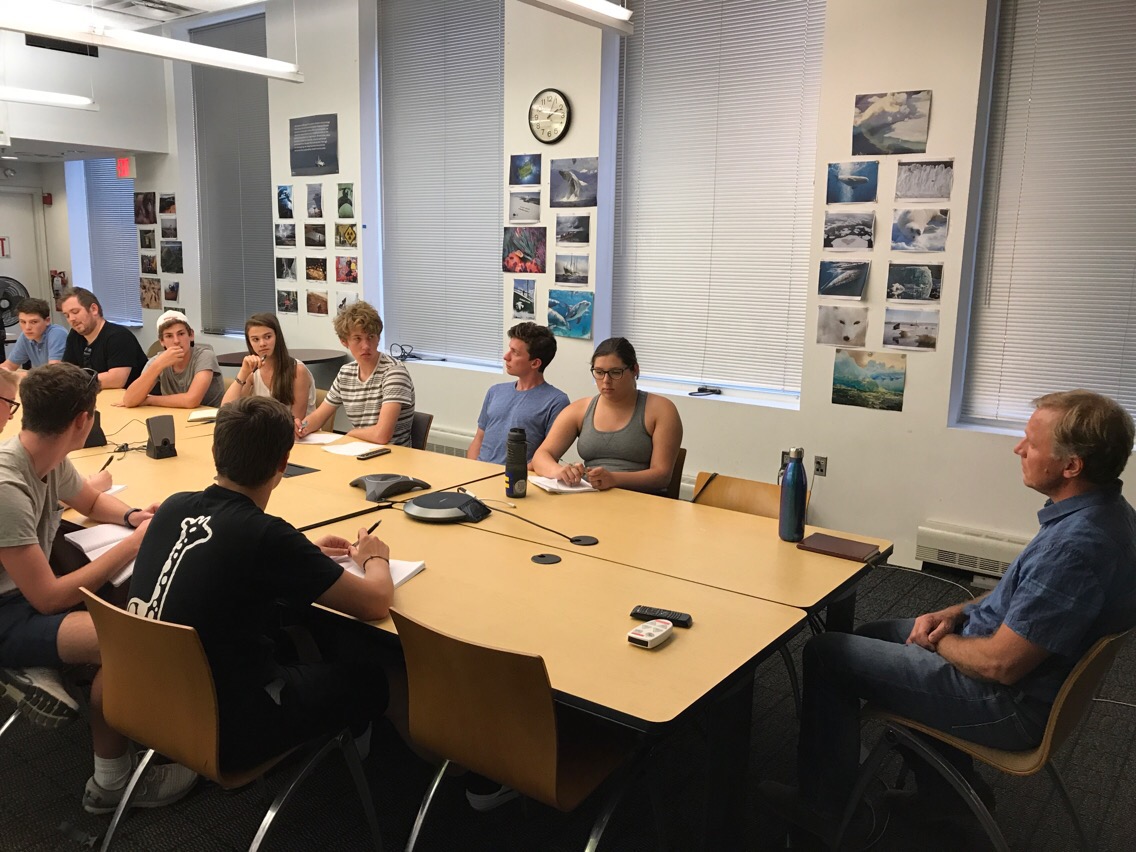 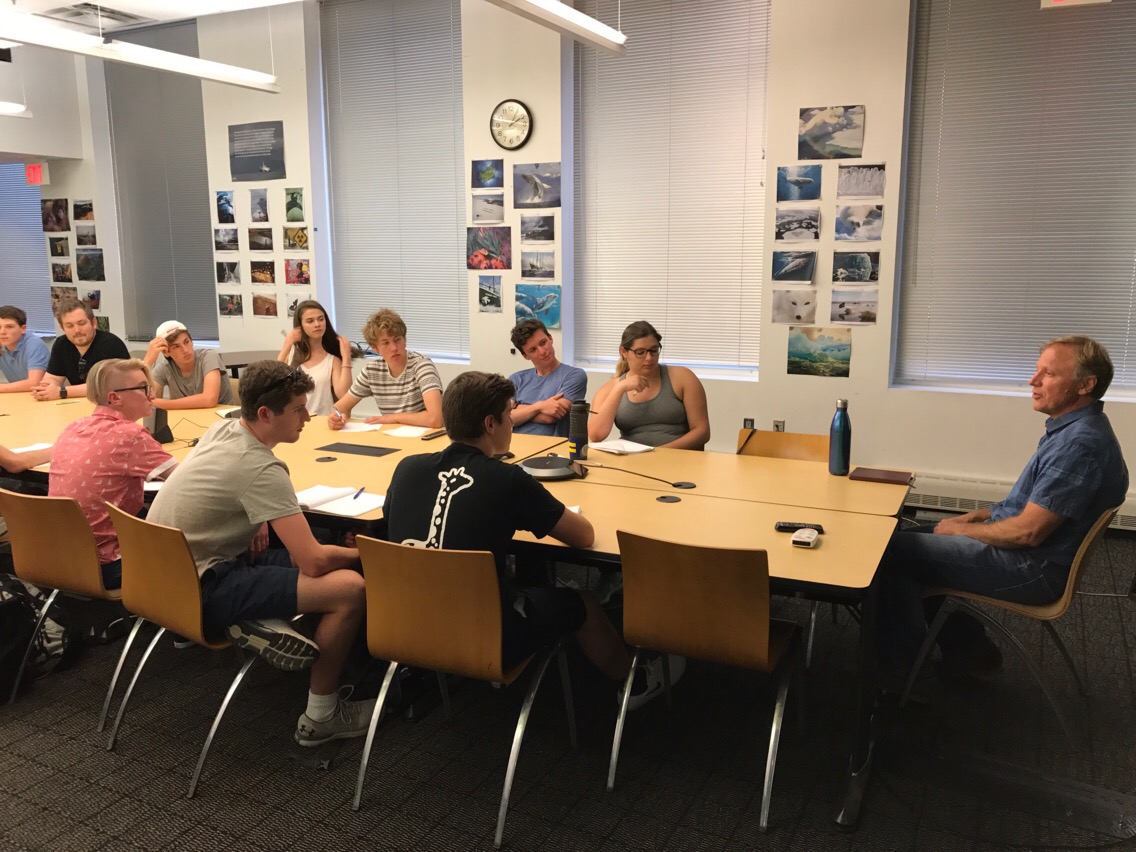 Then it was time for lunch in Chinatown, so I went to Five Guys which was better than In-N-Out, despite what some say. We later walked down the block and listened to a great street guitar player.

Then we went up to the offices of Greenpeace, a non-profit NGO that fights for environmental justice, and met with Bill Richardson. They’re a well known organization famous for direct actions to stop whaling, nuclear testing, and other such things. They got some negative coverage for putting a “Resist” banner behind the White House soon after Trump’s inauguration, even though they claim to be non-political. I think they do get too involved in unrelated issues but I very much appreciate how they are entirely funded by individuals while refusing to accept donations from organizations.

Lastly came the highlight of our day and probably our entire trip, meeting with Congressman John Lewis. Representative Lewis, a civil rights hero and long time congressman, let us into his office which was totally wild and mind-blowing. And then he spoke with us. He spoke about the Civil Rights movement but also answered our questions about current issues. He was incredibly inspirational, surprisingly optimistic about our generation and the future in general. He is such an inspirational figure, still getting arrested for protesting in his seventies, and that he could share some of his wisdom with us was incredible. 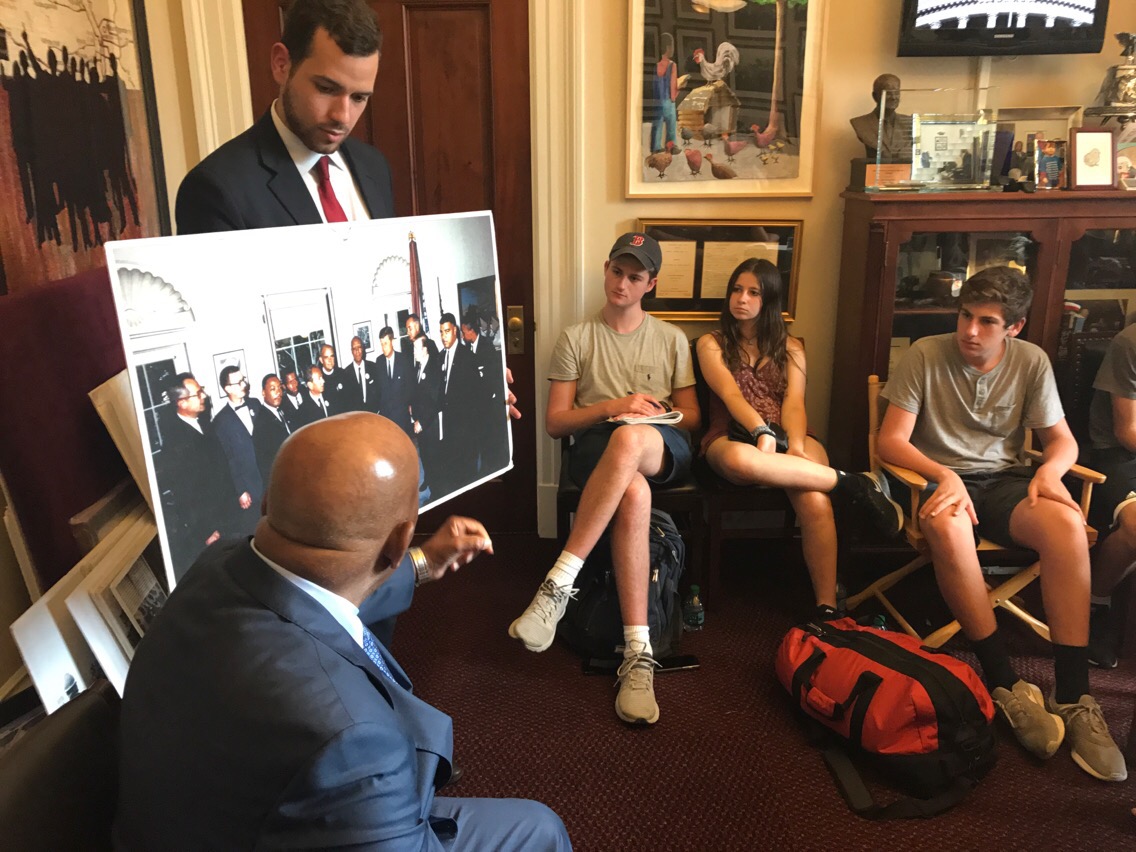 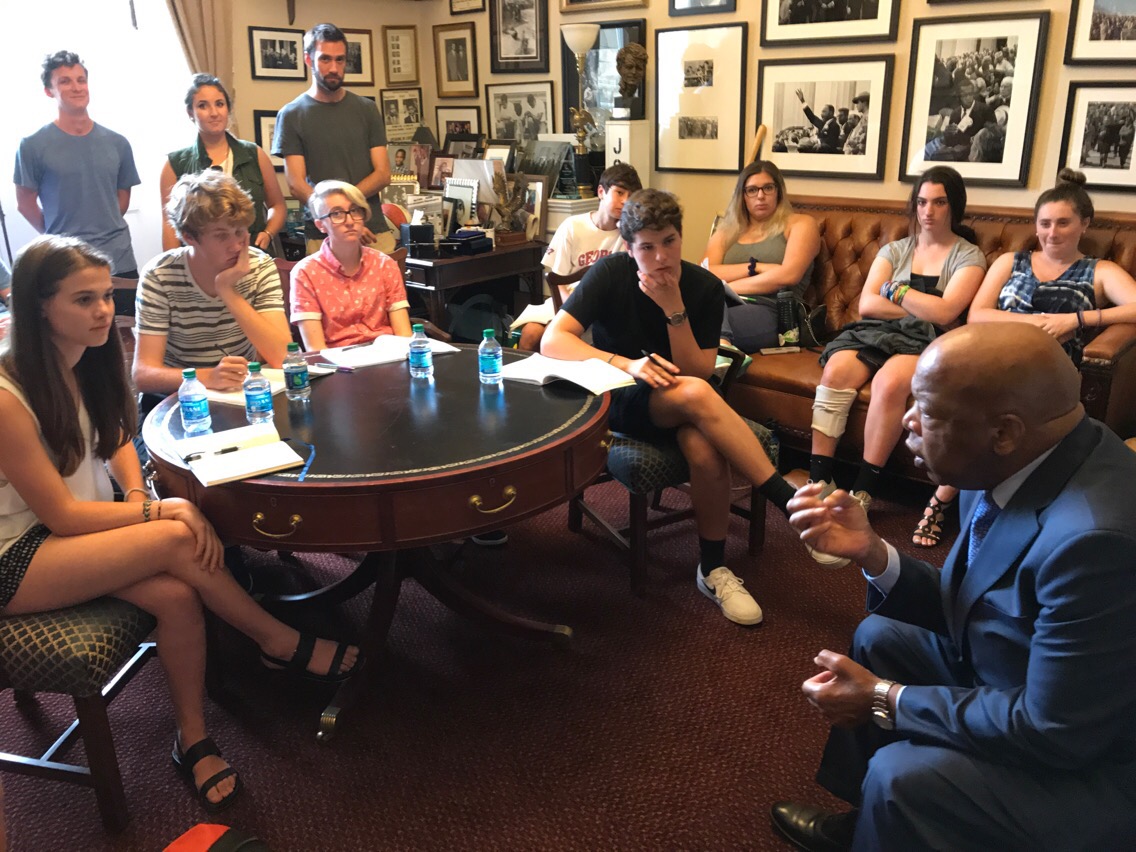 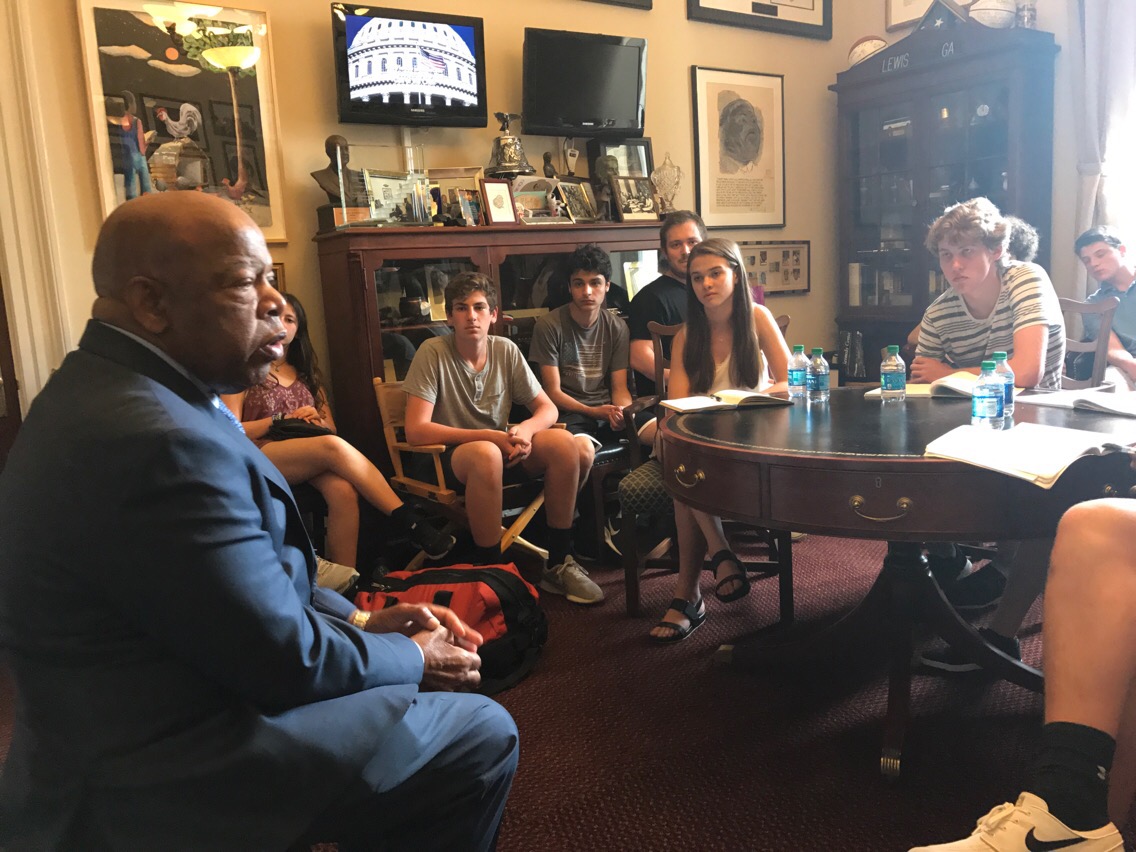 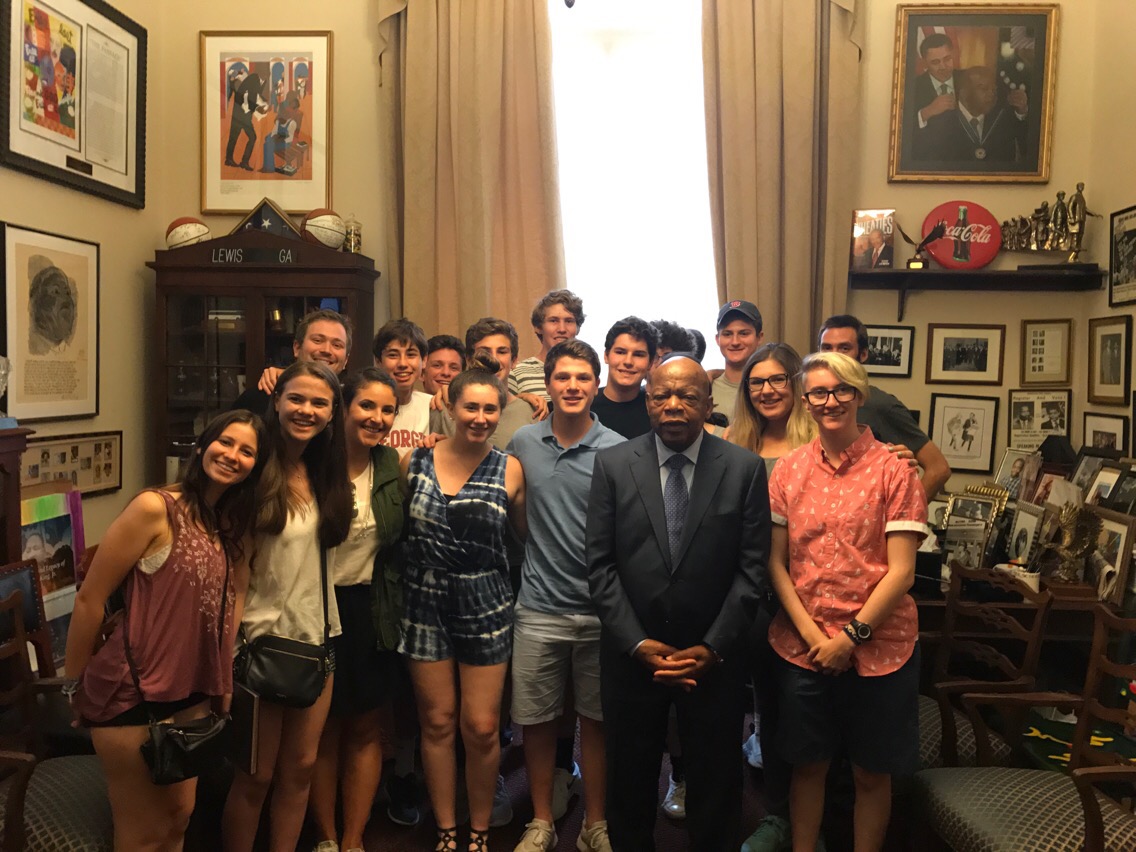 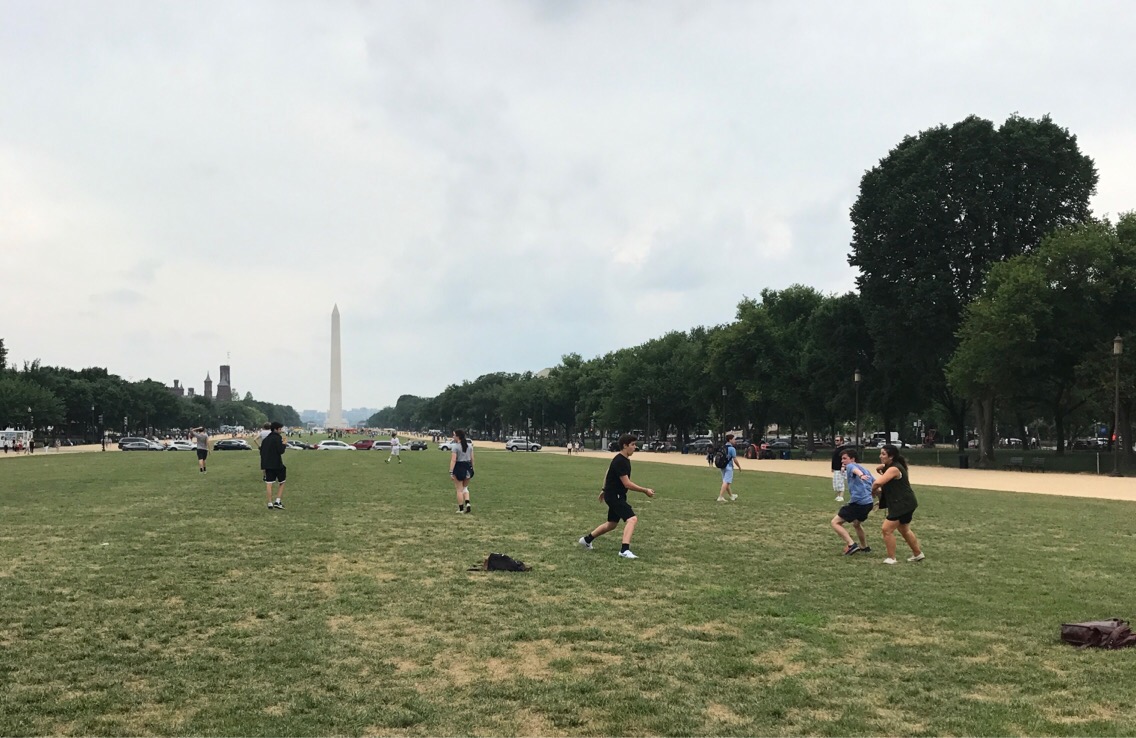 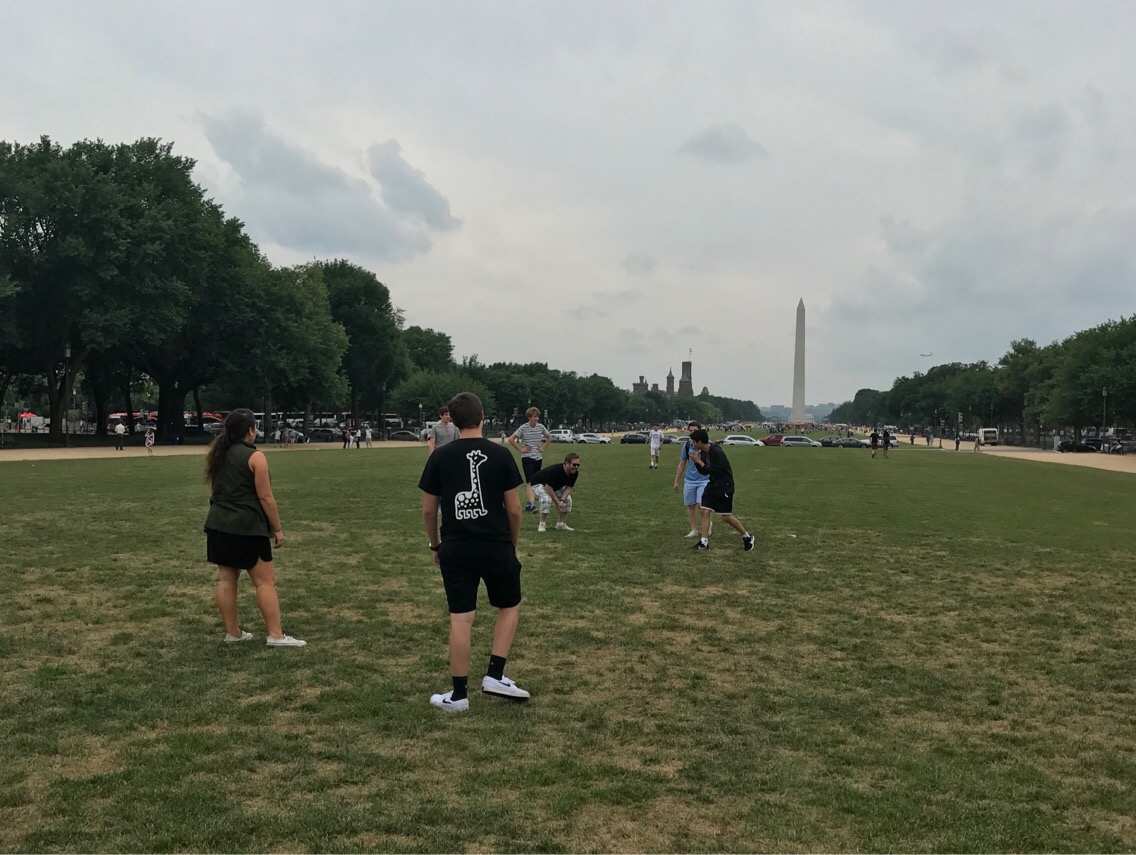 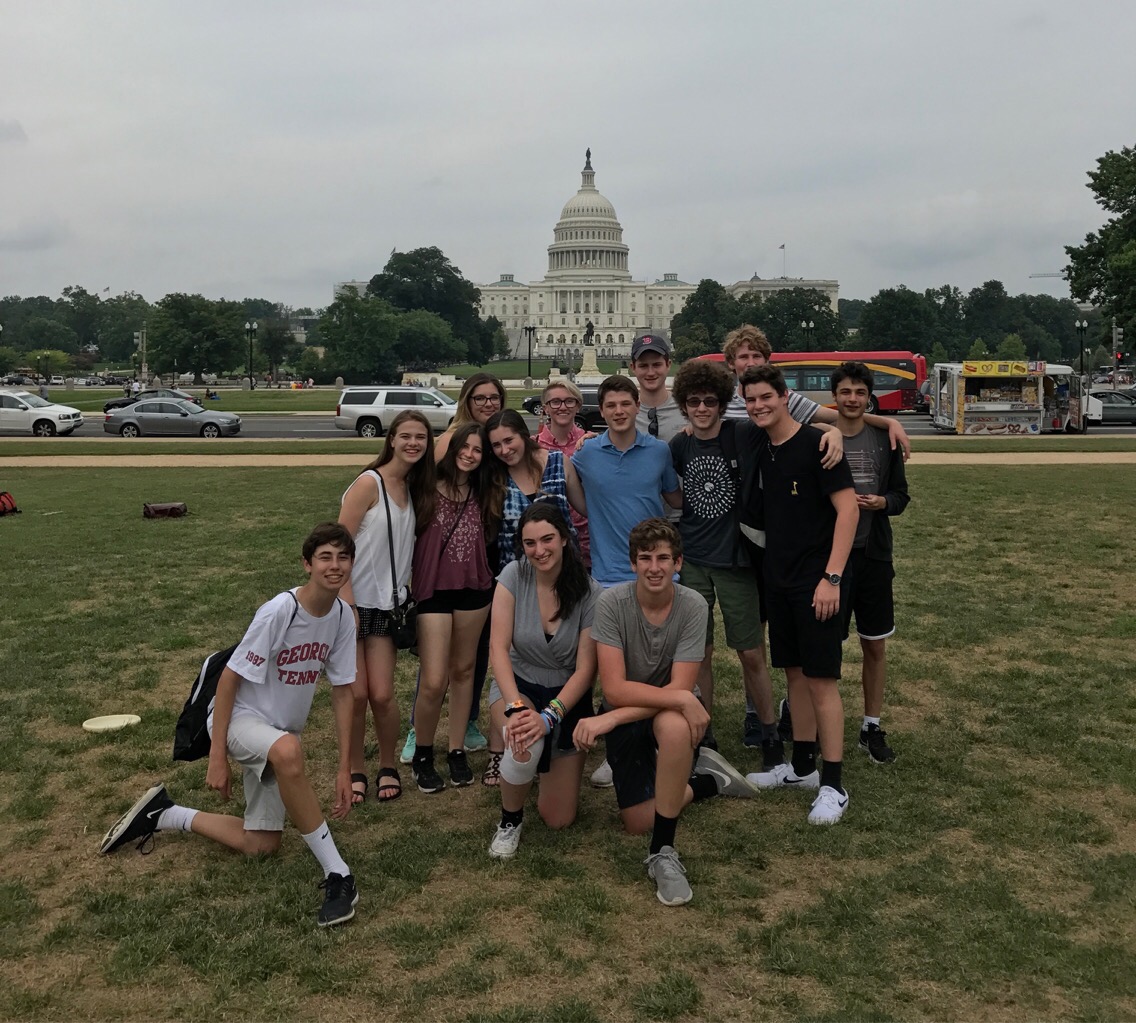