Today we were in San Francisco. We ate breakfast and then went to the Haight. When we got there, Billy gave us a brief explanation of what was happening with the hippie movement there in the late 60s. Then we got to have free time. The first place I went to was a guitar store. You were not allowed to touch or play the guitars but we just looked around. Then Adam and I went to a record store and looked around and Adam got a record by The Zombies. Then I went to a sneaker store where they had an arcade game where you could win shoes. Nobody won them though. Then Adam, Josh B, Ben B, Joe and I went to a Mexican restaurant where I got a burrito. 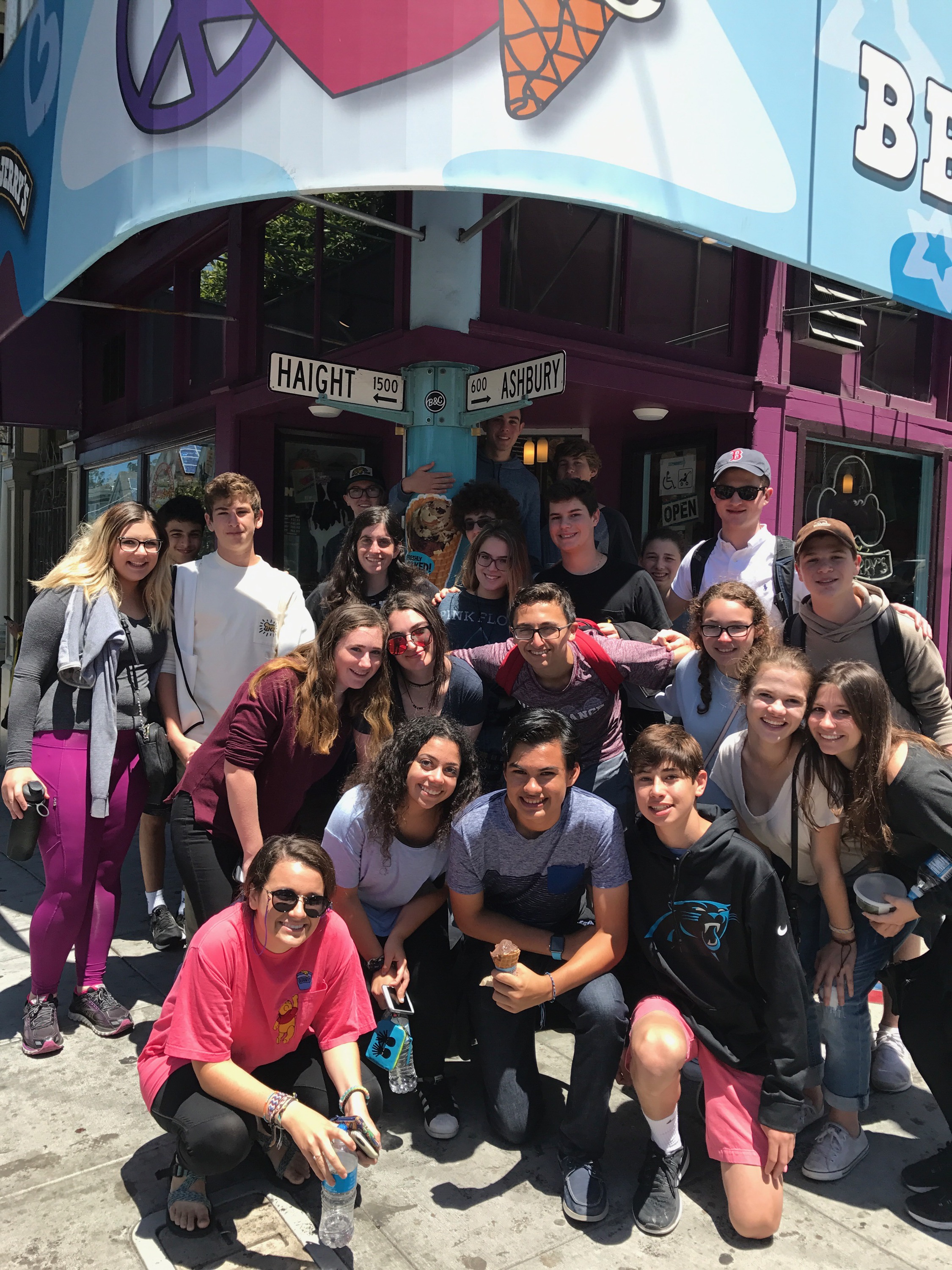 Our next stop was the Castro, a historically gay neighborhood. We met with the Human Rights Campaign who talked a lot about Harvey Milk who used to live there. Harvey Milk was the first openly gay man publicly elected. When we finished that talk we were allowed to explore the Castro. There were many interesting places like sex shops, gay bars and bookstores. After exploring for over an hour I got on a cable car and some of us went back to the hotel while others went to Ghirardelli square. Then at the hotel some of us left to go to AT&T park, where the Giants play. 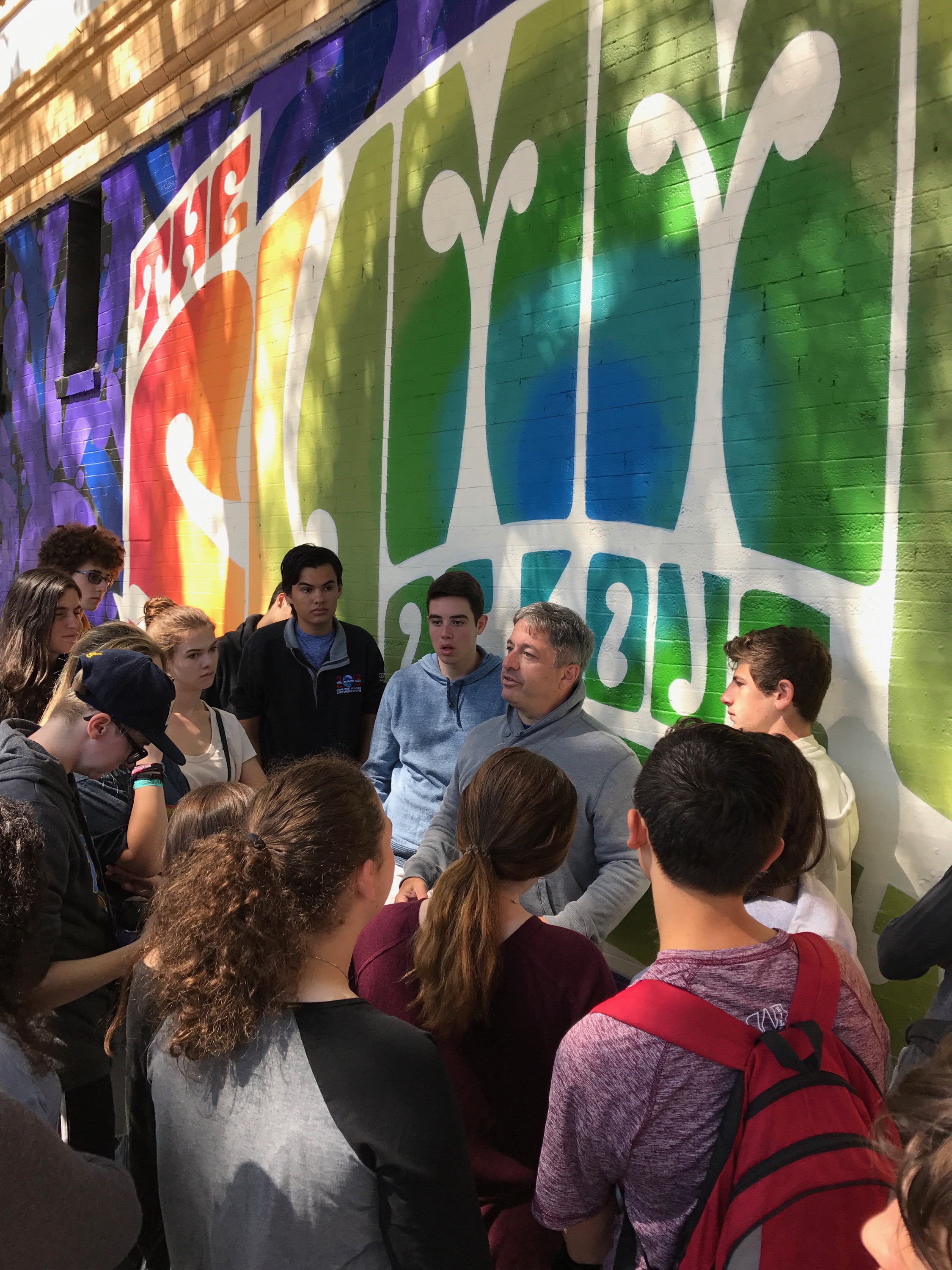 There where no games going on there so it was very quiet and empty. We were also not allowed to go inside the stadium so we walked outside it looking for ways to get in. There was one open door which was patrolled by a security guard. Then I went back to the hotel. Later we all met back up at a park for a wrap up. We all went around saying what we liked about San Francisco or the 22-day trip because some people were leaving. After that we went to dinner at a diner where I had pancakes. Then we went back to the hotel and had free time there until bed time.