This morning I woke up at 8, and at 830 me and a few guys went across the street to grab coffee. We then left for the library to meet with Leon Veal from Project Read. I always find it fascinating how some people can make such a large impact. Leon did a great job of explaining how the difference in culture then allowed for him to go through school without learning to read or write. He finally learned to read at 44 years old. My favorite part of his story was when he used a modern example of trying to text someone in a foreign language you had never seen- comparing it to him trying to understand literature. 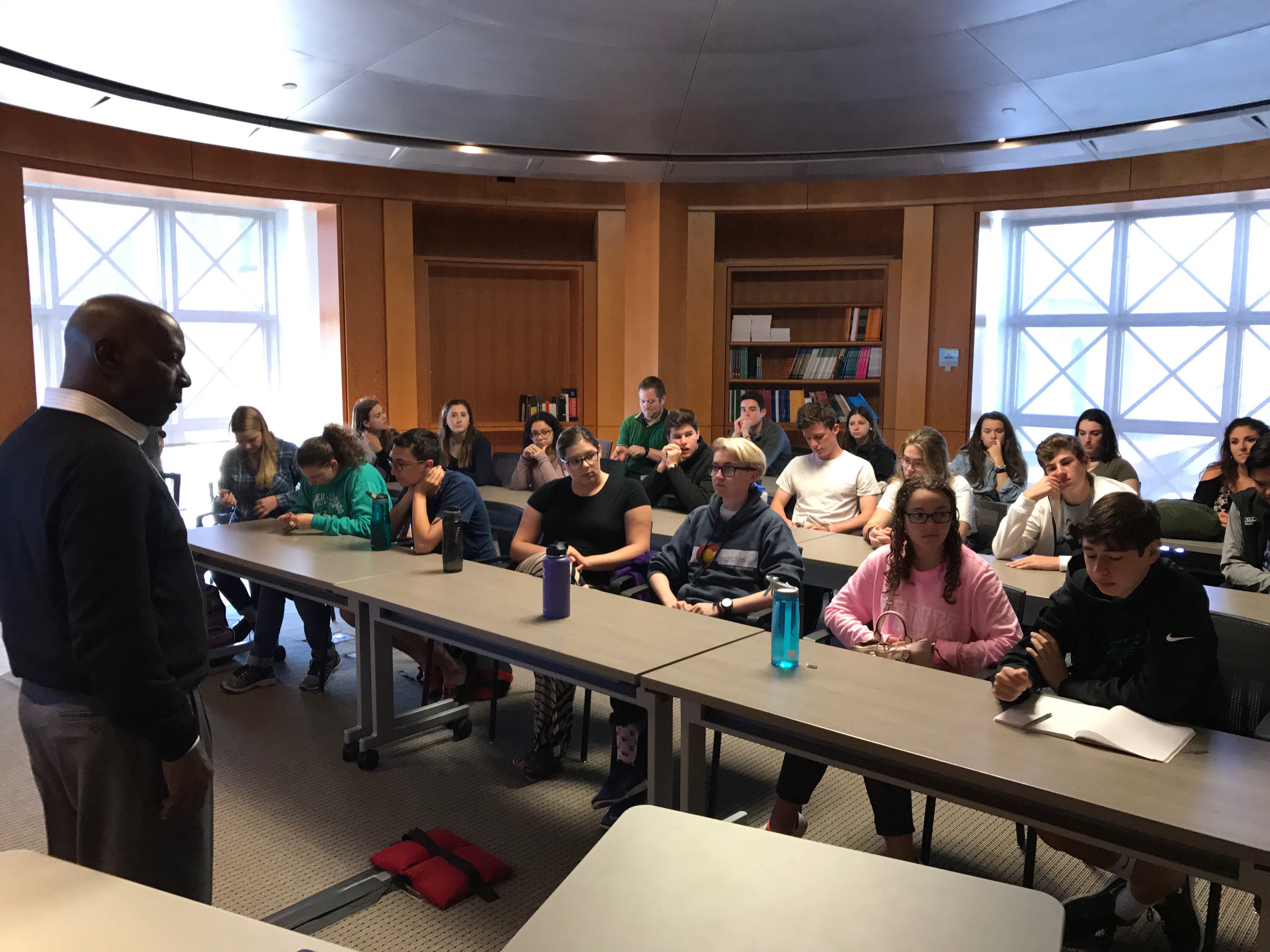 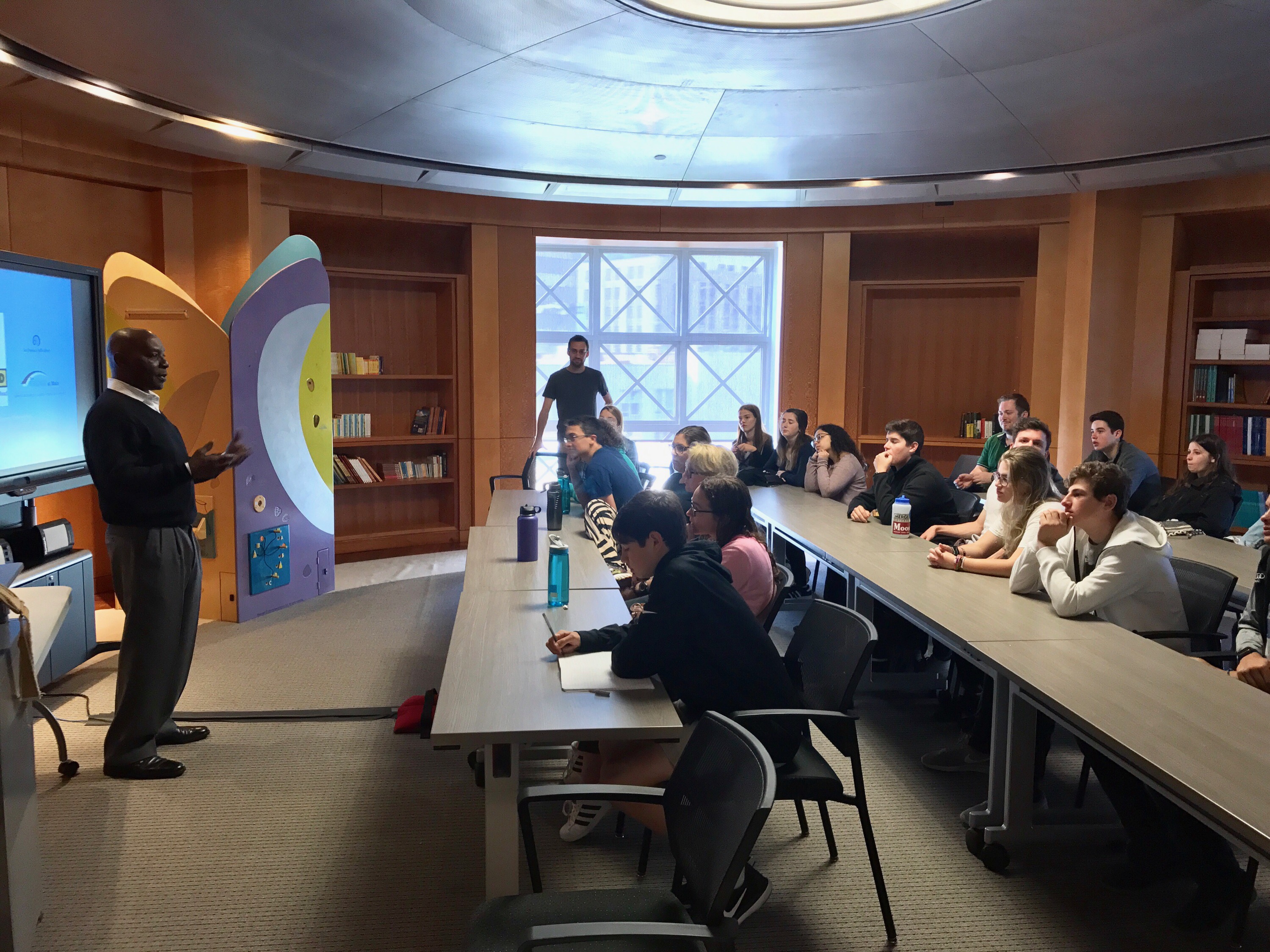 After exploring the Westfield food court for lunch and watching some street performers, we returned to the library to listen to John Lavine the former dean of Northwestern’s Journalism School. He enlightened us on the vast amount of ways that media has evolved and the ease in which people can create false stories that are easily believable. We also spoke about cyber security. I was a little bummed that he did not discuss journalism more, but his presentation still provoked thought nonetheless. 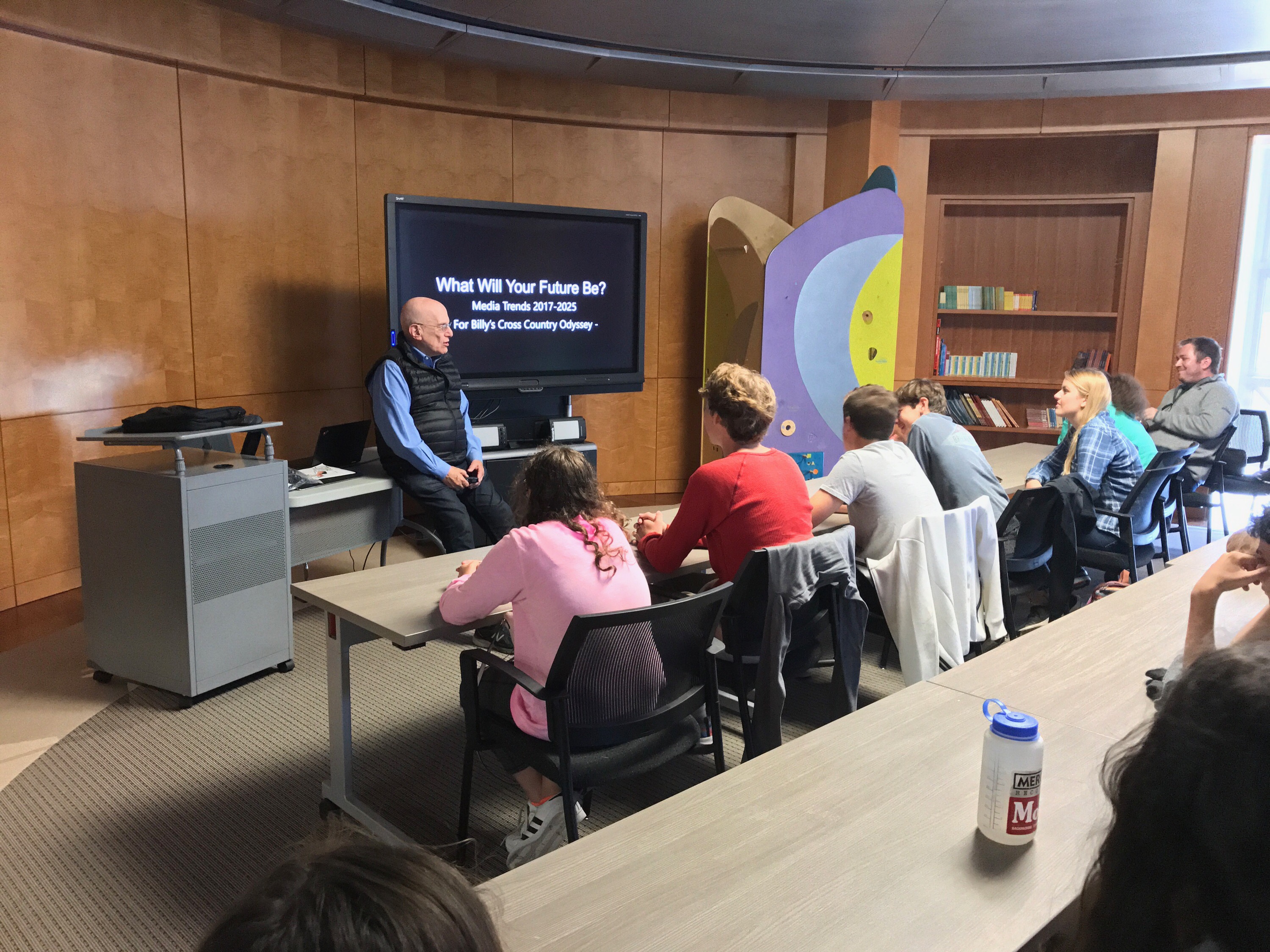 We then continued to Berkeley where we visited the school and explored Sproul Plaza. Following the theme of power, Libby taught us about the history of the free speech movement and student power at the spot where it started on the Berkeley campus. I really enjoyed learning about the free speech and people’s power movements. 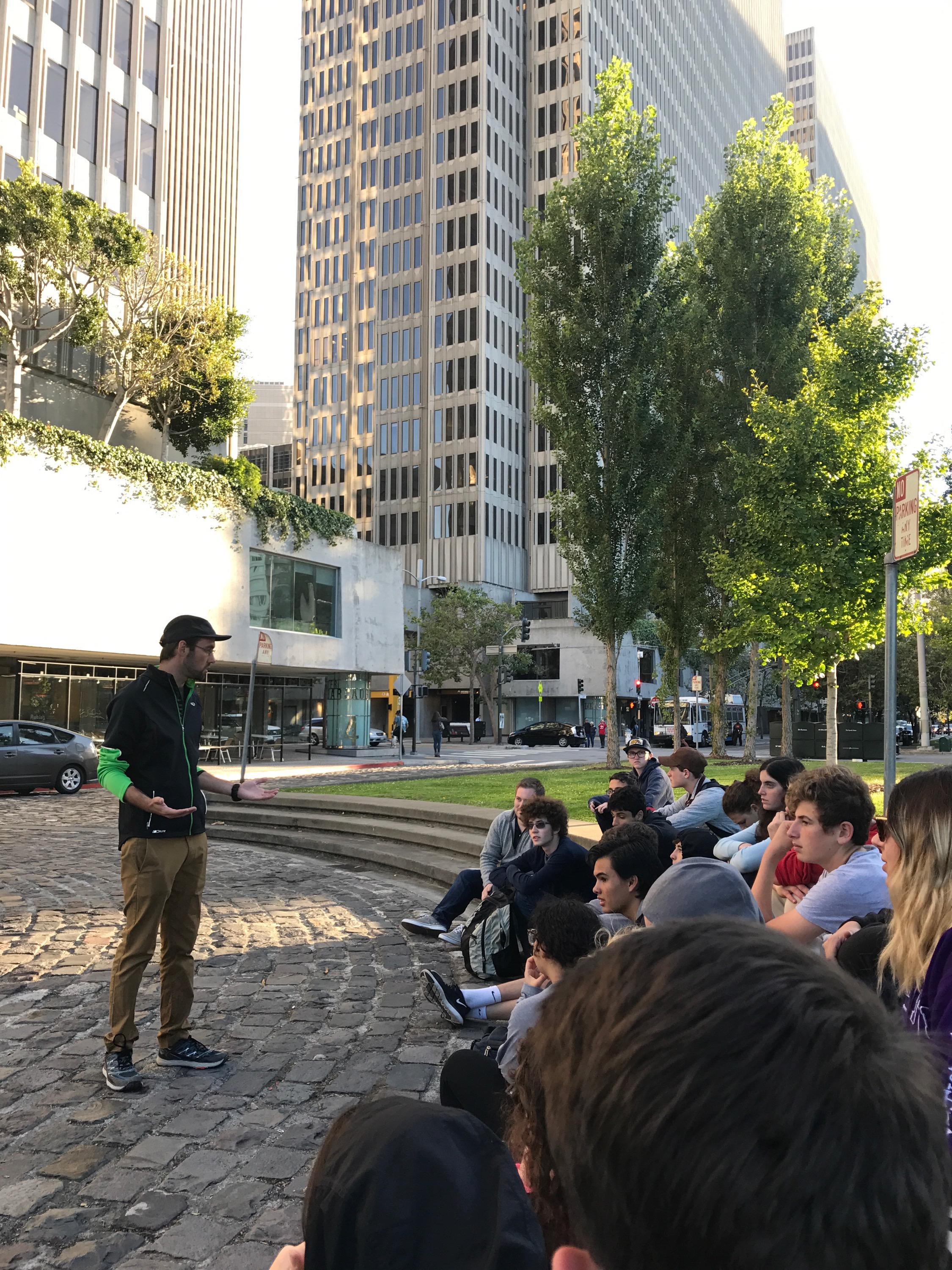 We wrapped up the city on Telegraph Avenue where we had the opportunity to explore. We then had more free time back near the San Francisco Pier where I enjoyed watching a sea gull comically try to eat bread only to get it stuck on its bill. At 7 we circled in a group for an impromptu Shabbat where we sang Hinei Matovu. The environment created was very fun and joyful and after we split into groups to reflect on the trip. It was very powerful realizing all the memories that we shared and it put in perspective how unique the trip is and all the fun I’ve had 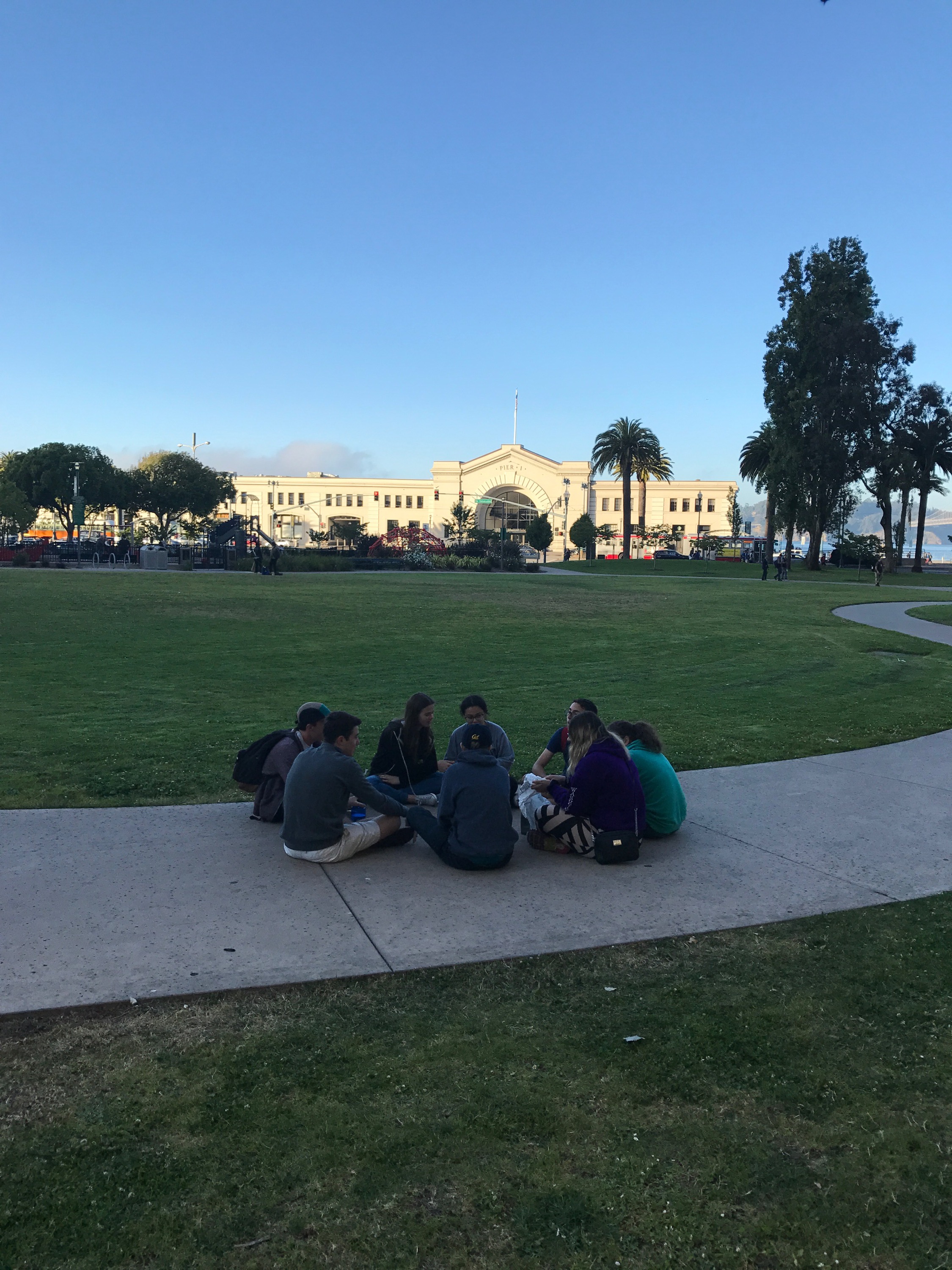 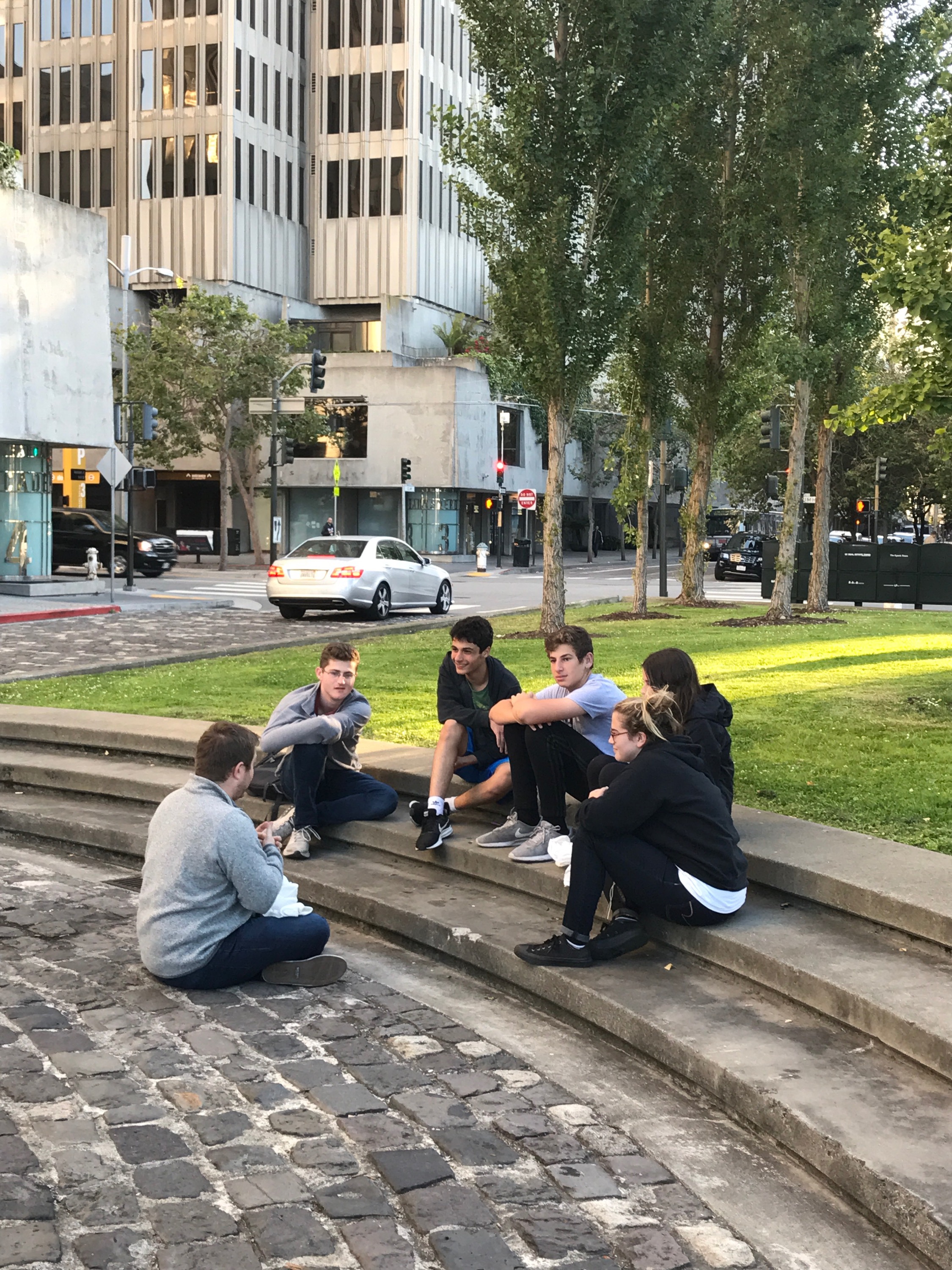 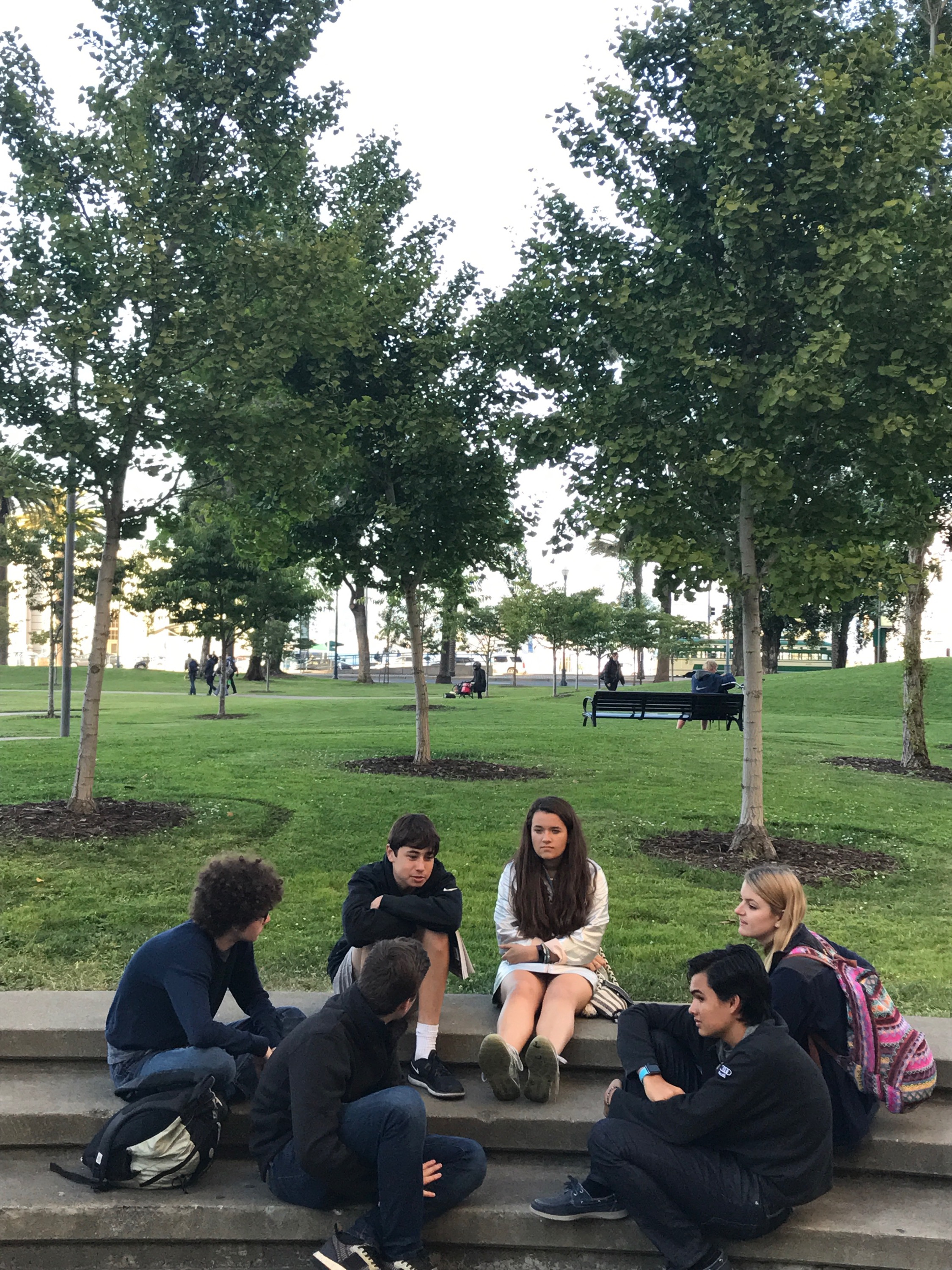