After sleeping in as long as we possibly could, we stumbled down to the lobby and departed for our first stop of the day, Freedom to Marry. We met with Evan Wolfson, a lawyer and activist with a long and almost intimidating list of credentials. Our group is united behind marriage equality, this meeting was not about convincing us to see things his way. He spoke about the process of achieving the Supreme Court victory in 2015, through a legal perspective as well as personal. He emphasized that changing people’s hearts and minds was even more necessary than the legal battle in securing marriage equality. It was heartening to learn that prejudices and discriminatory opinions can change, and love can win. 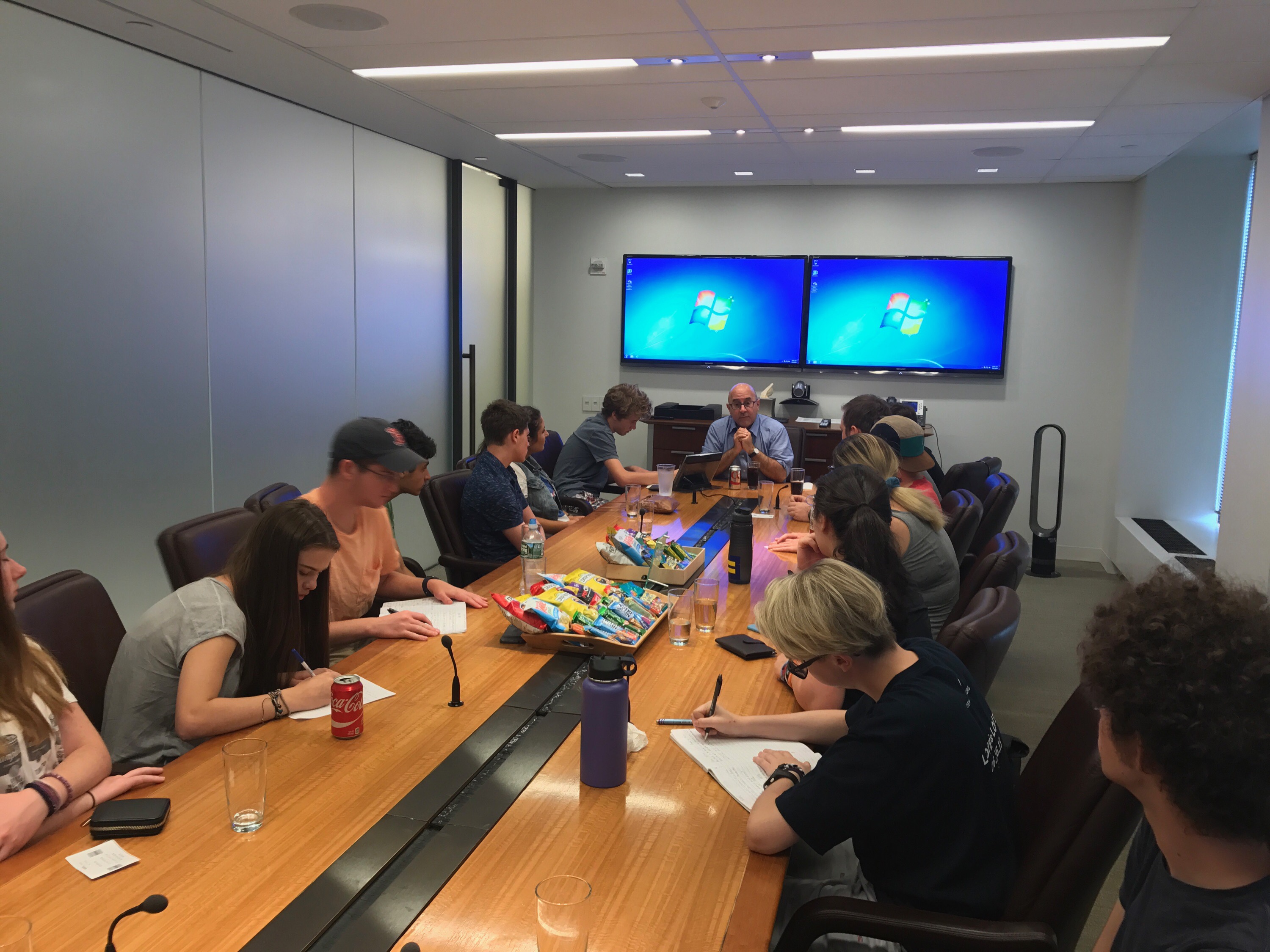 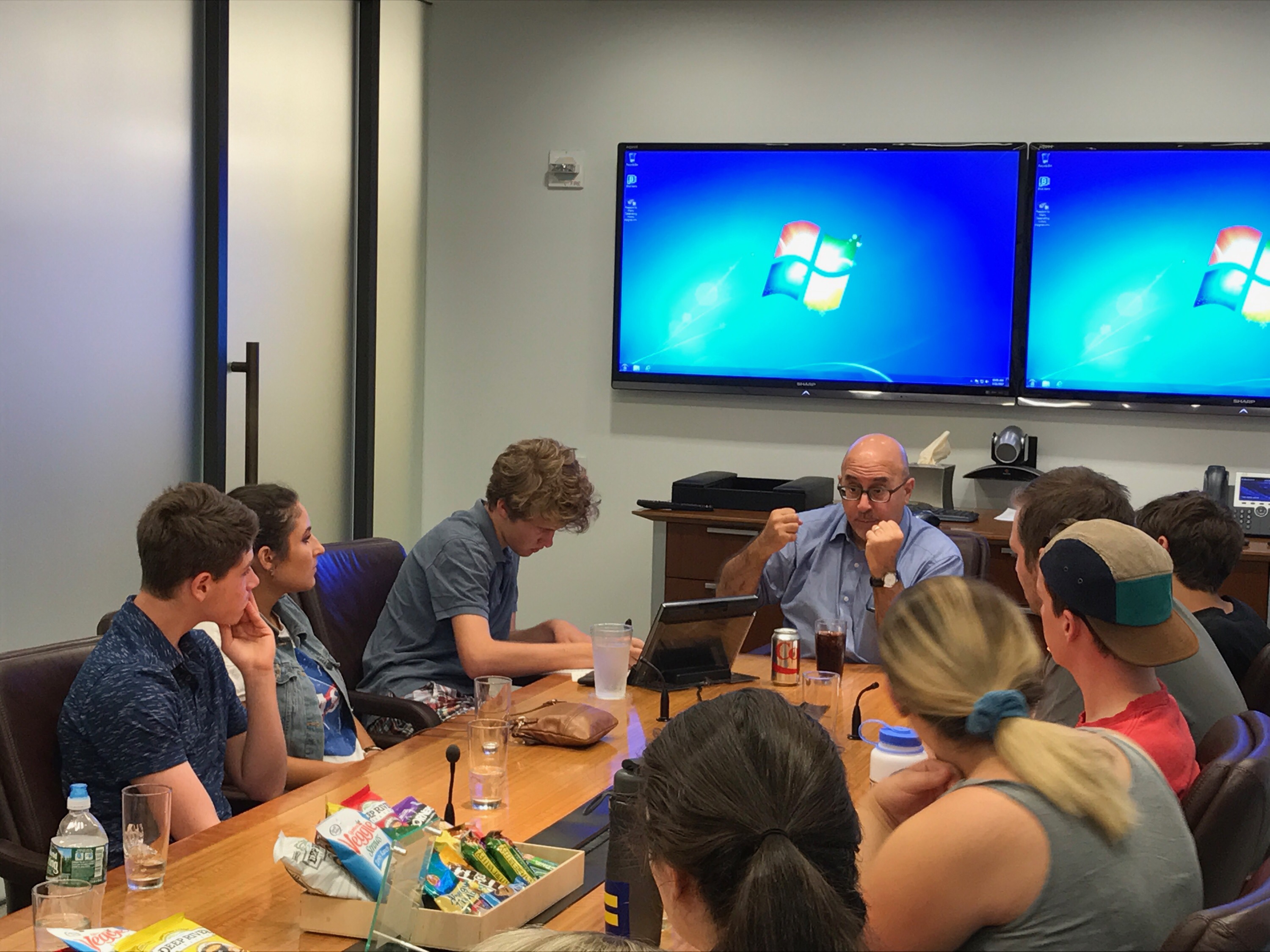 We took the subway into the NYU area for lunch. I ate a falafel pita at Mamoun’s, and it was so good, I had to give it a shoutout on the blog. Then we went into an NYU building to attend a Friday afternoonIslamic service. The parallels between that and a typical Jewish service were numerous. The Imam gave a sermon about acceptance and kindness, similar to many others that I’ve heard in my synagogue. Islam and Judaism overlap so much in our God, our values, even some of the Arabic words were similar or even identical to the Hebrew ones. Despite our differences, we are rooted in common goals and must fight together to see those recognized. After the service the Imam sat with our group to talk about being an American and Muslim in 2017. 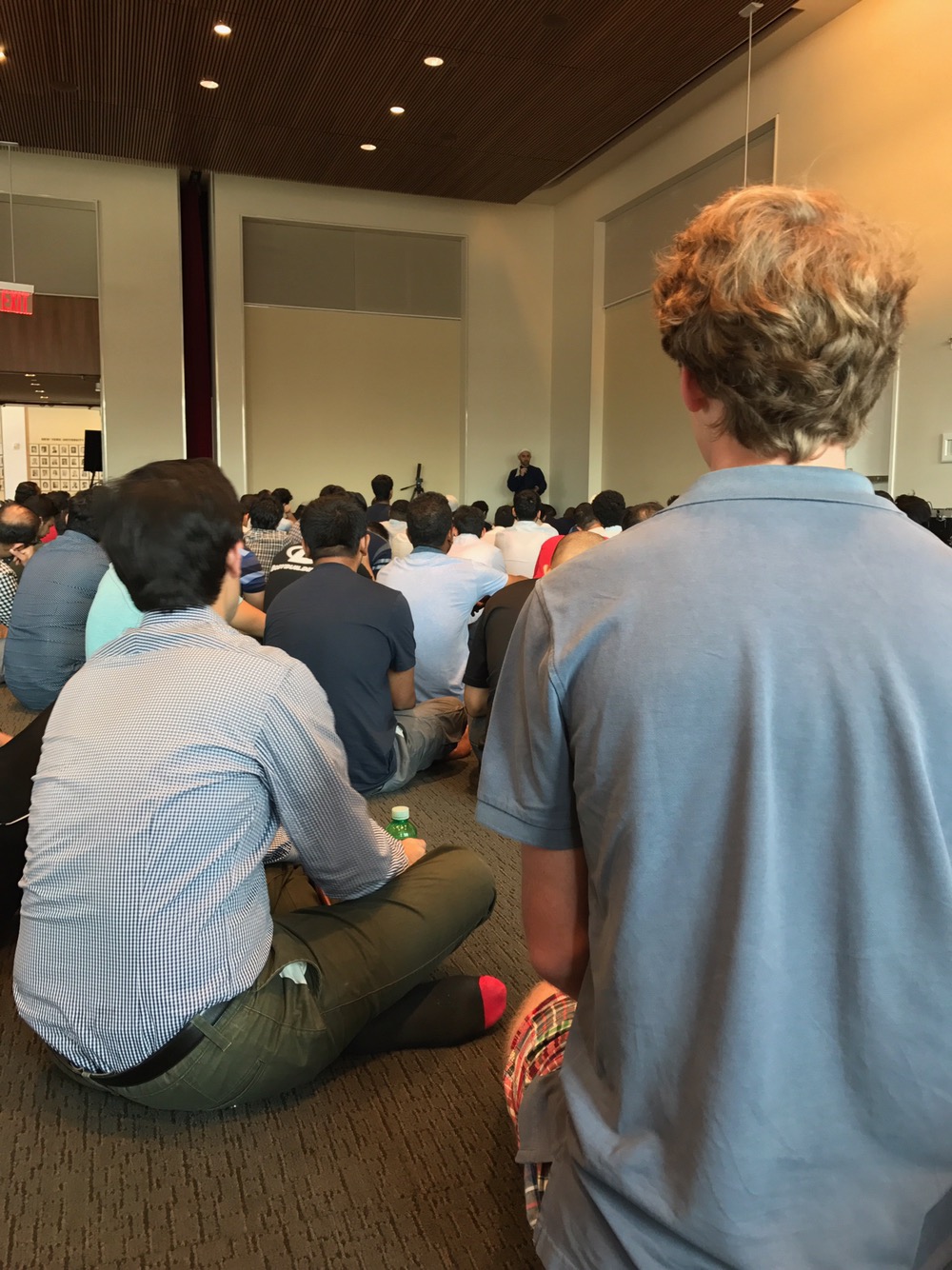 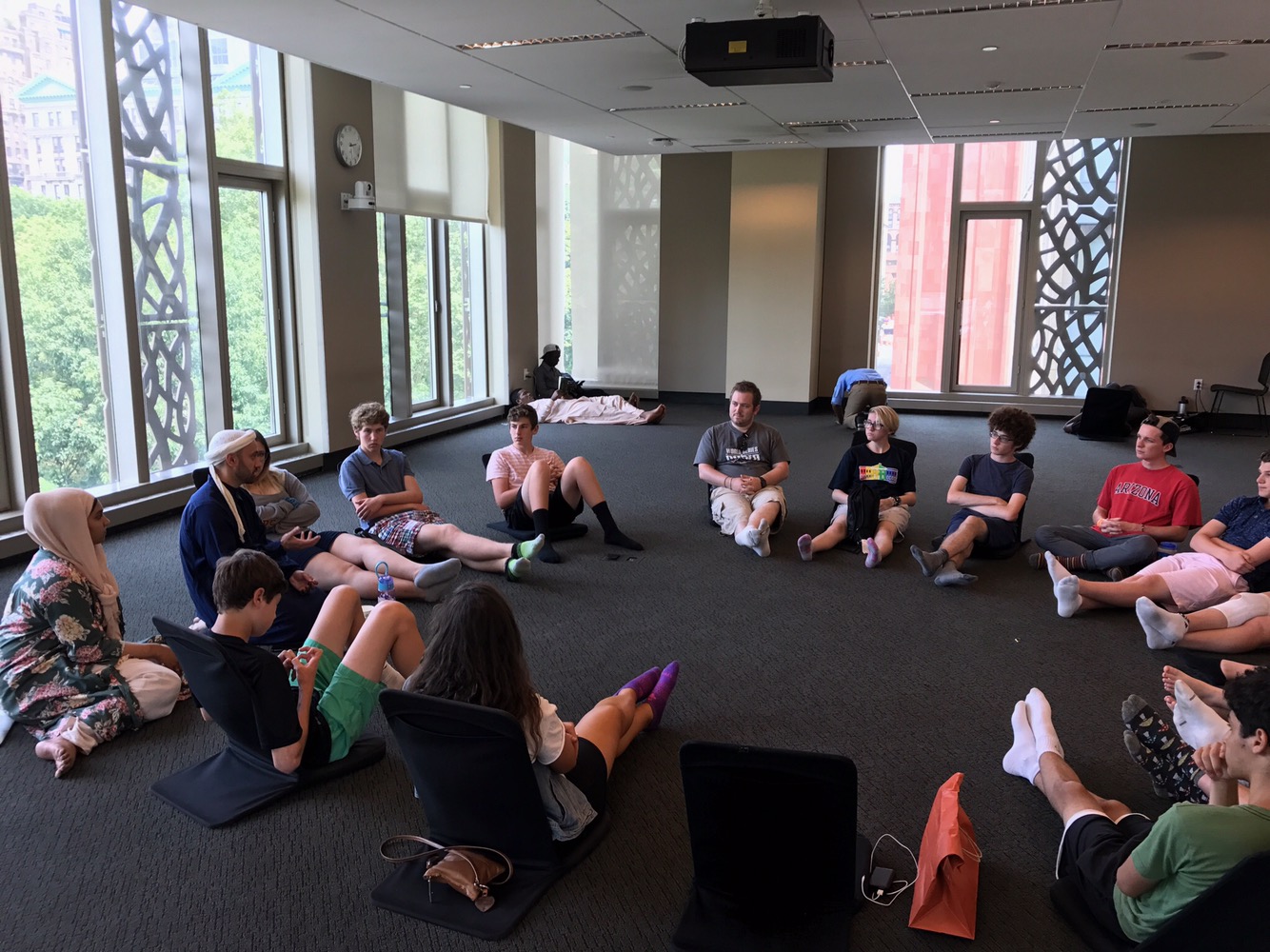 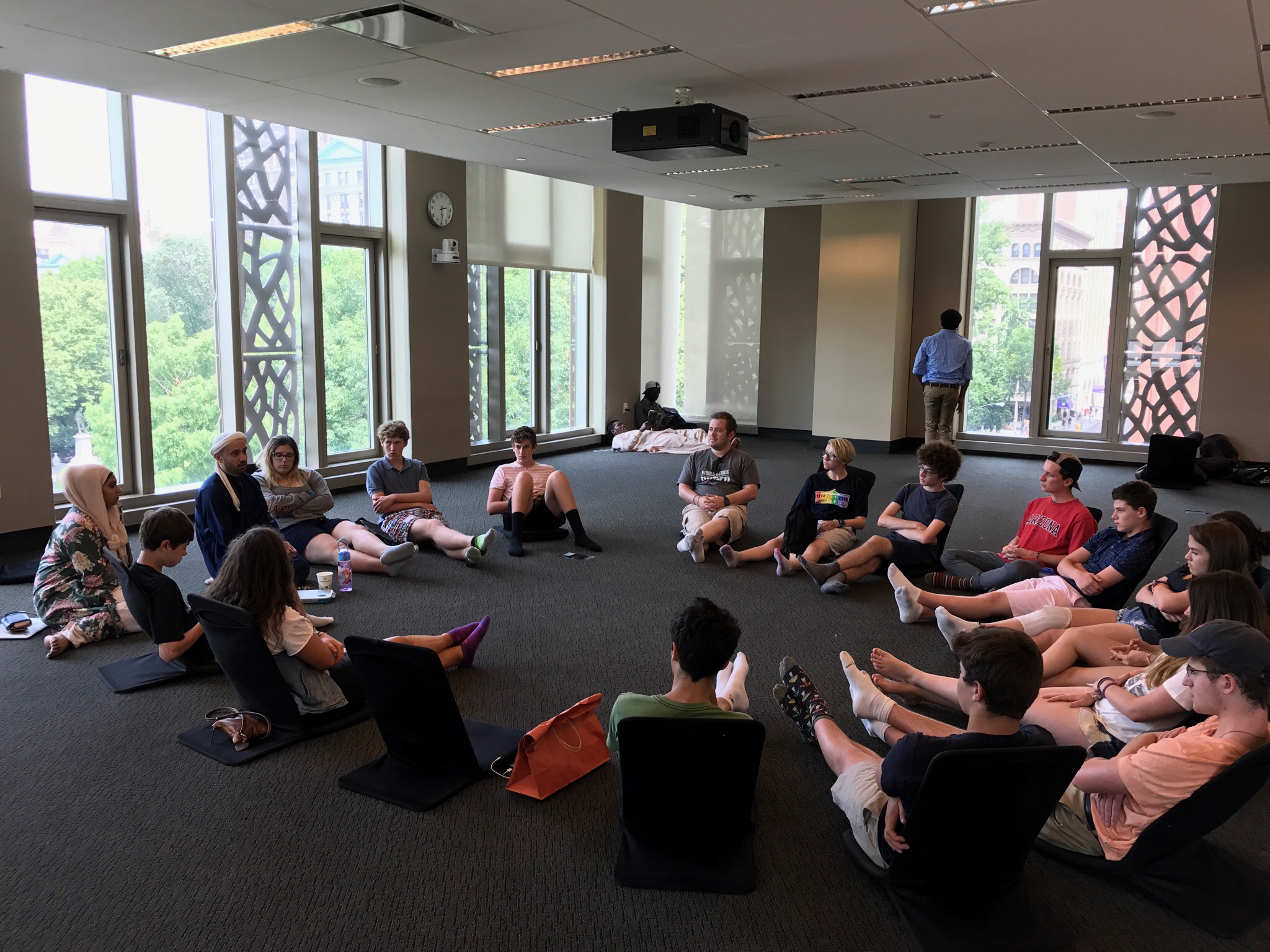 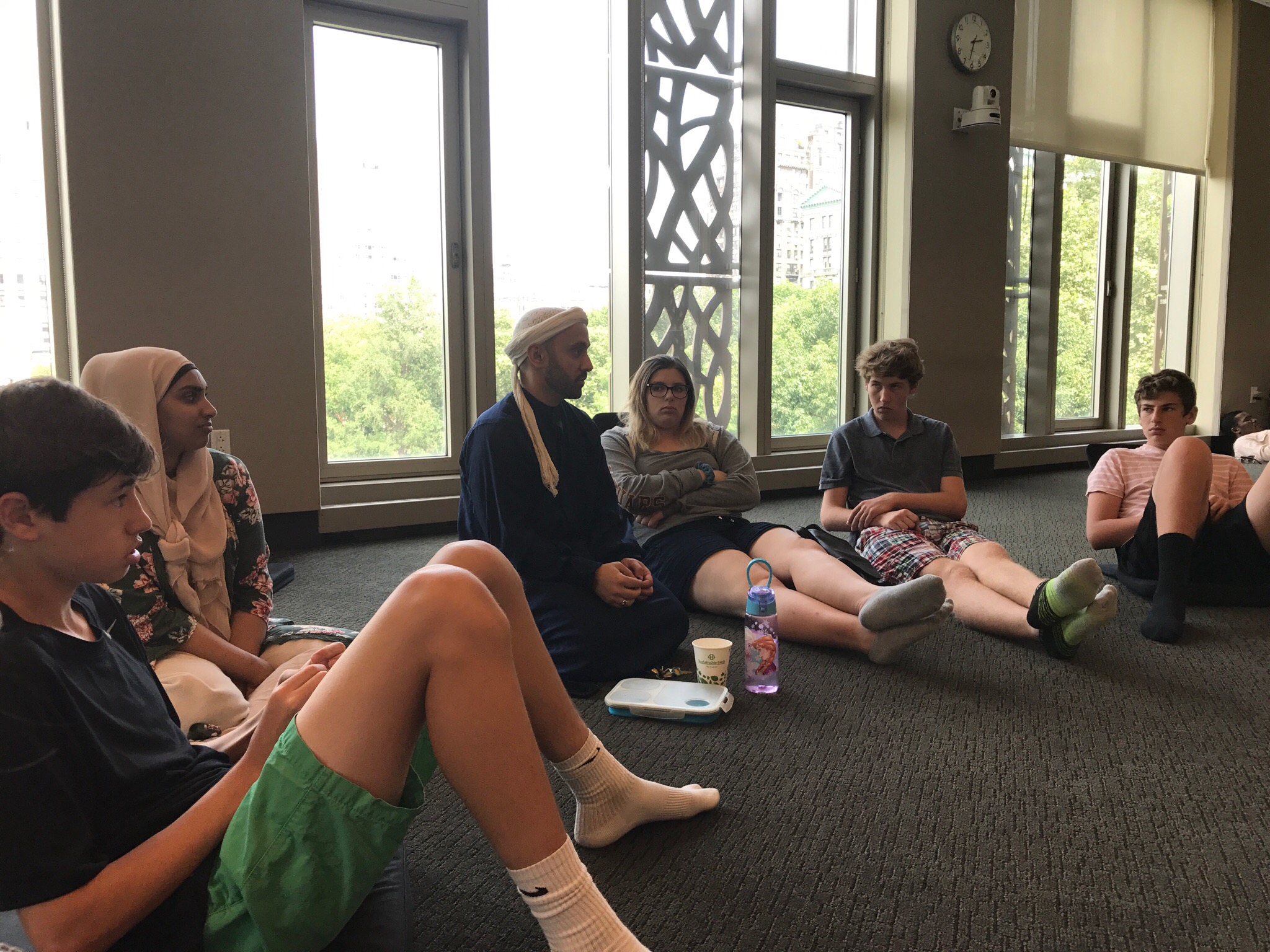 For Friday night we went to B’nai Jeshurun, a conservative synagogue in the Upper West Side. Everyone felt such a strong connection that we all stood up and danced around the room together. Even though many of us weren’t familiar with their melodies or practices, we felt included. We were connected by our commonalities.

We finished off our day with an authentic New York deli meal and took the train back to the hotel, stomachs filled with pastrami and minds filtering through the new ideas today brought.