“Wake up!” said Becca at 6:30 am. The start of this morning was EARLY. We had to leave by 7:30 to make it to NYC on time. It was five and a half hours away and you never know what you’re gonna get when it comes down to New York traffic.

We spent almost 6 hours in the bus. Most of us caught up on much needed sleep and it was mostly quiet which was nice. We made a couple stops throughout the log ride. One to a gas station where Earle put 193 gallons of gas in the bus. I was in shock. The stop after that we went to WAWA, a gas station/mini mart/fast food restaurant. It was actually pretty yummy.
When we got to NY, we were ready for our first destination and to get there we took the subway, which was incredibly hot and humid. On our second to last stop, a crowd of 30 people came in and we were squished in like farm animals. Let’s just say it wasn’t incredibly comfortable.
We got to the American Jewish World Service and met up with a man named Joe Gindi. He asked us what we learned on our trip and who we are and where we are from. AJWS: a Jewish commitment to justice and works to realize human rights and end poverty in the developing world. They work to support human rights activists and others working to better their societies around the world. They work with 19 priority countries (countries in significant need, poorest countries in the world and safe enough to work there).
– Invests 28.5$ million annually

They also give out social grants to people who are invested in wanting change in other countries and willing to help. This program takes the “Grass Root Approach” which is one where the staff who live and work and communicate with the activists in those countries build relationships for a better bond.

The way the program is funded is by mostly private, individual donors or companies. The federal government gives very little.
Joe put out a Global Justice Haggadah about the Jewish story escaping from slavery and combining the stories of current people around the world fighting for freedom and gave one to each of us.
We then pulled apart two different Torah verses and broke them down and brought back memories from home and my Jewish studies classes. 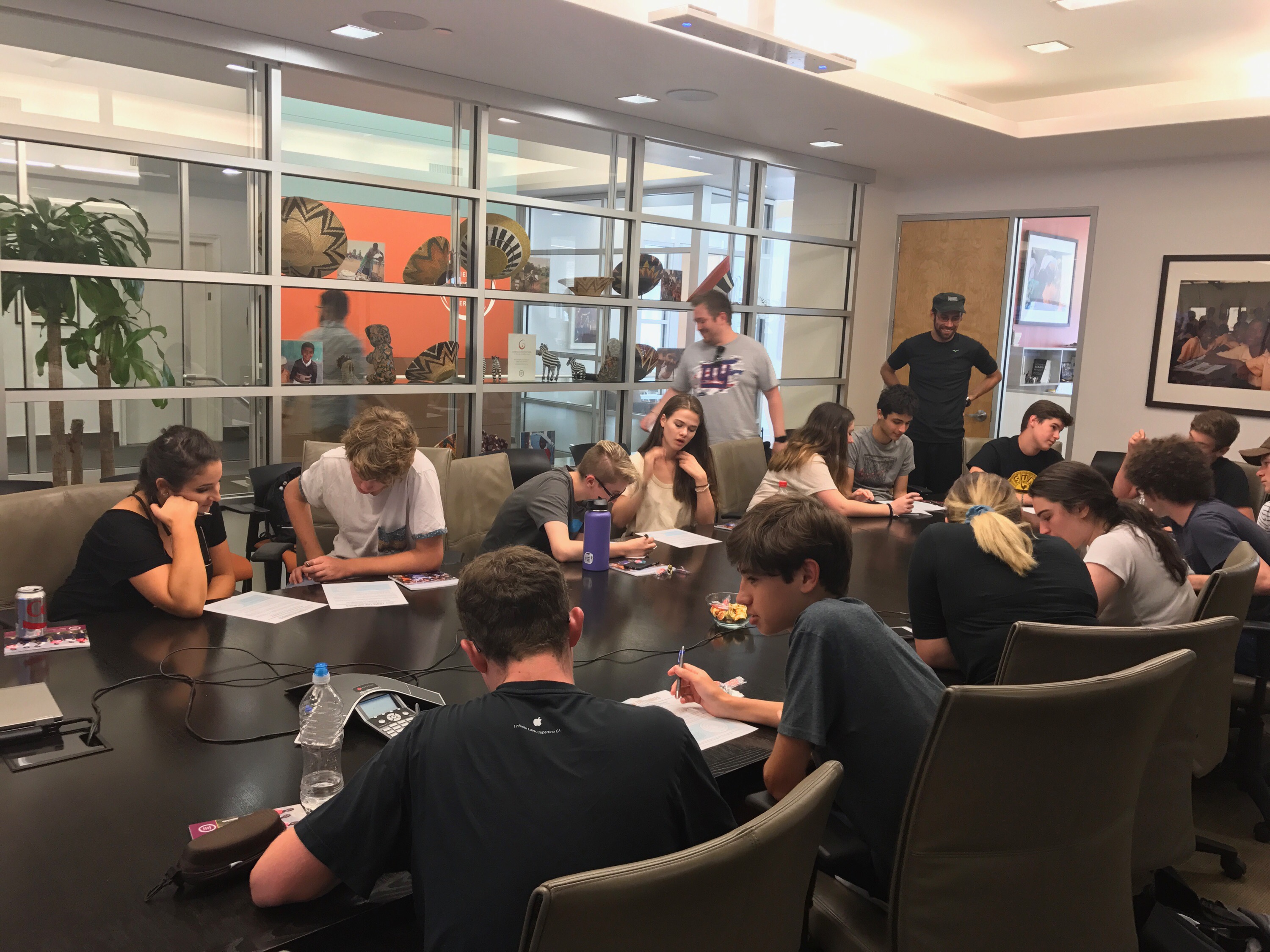 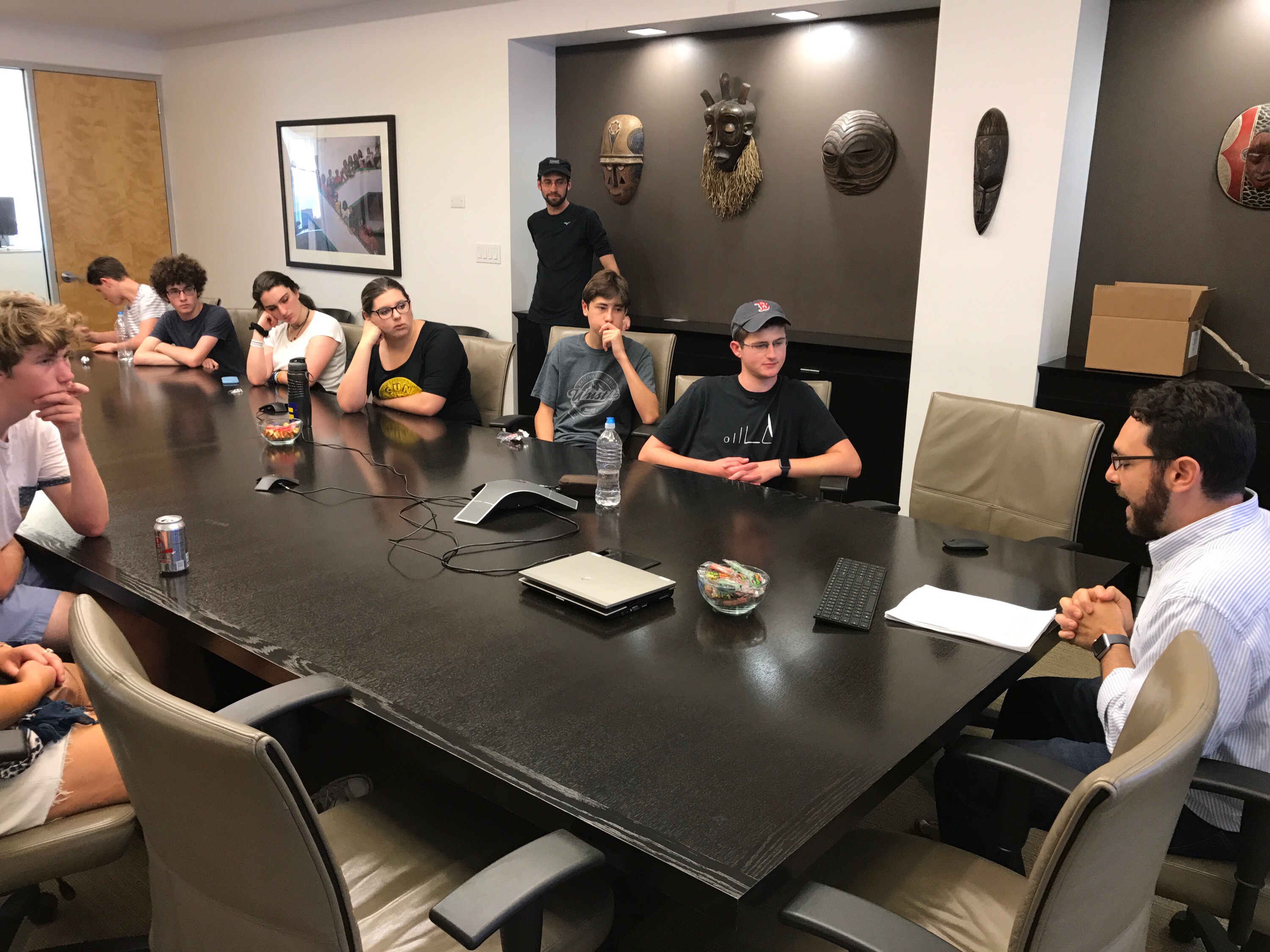 After dinner in Times Square we saw Come From Away, a Broadway musical about how a small town in Canada reacted to 38 planes being redirected into their small town on September 11th, 2001. It was an amazing play and nothing like I have ever seen before. 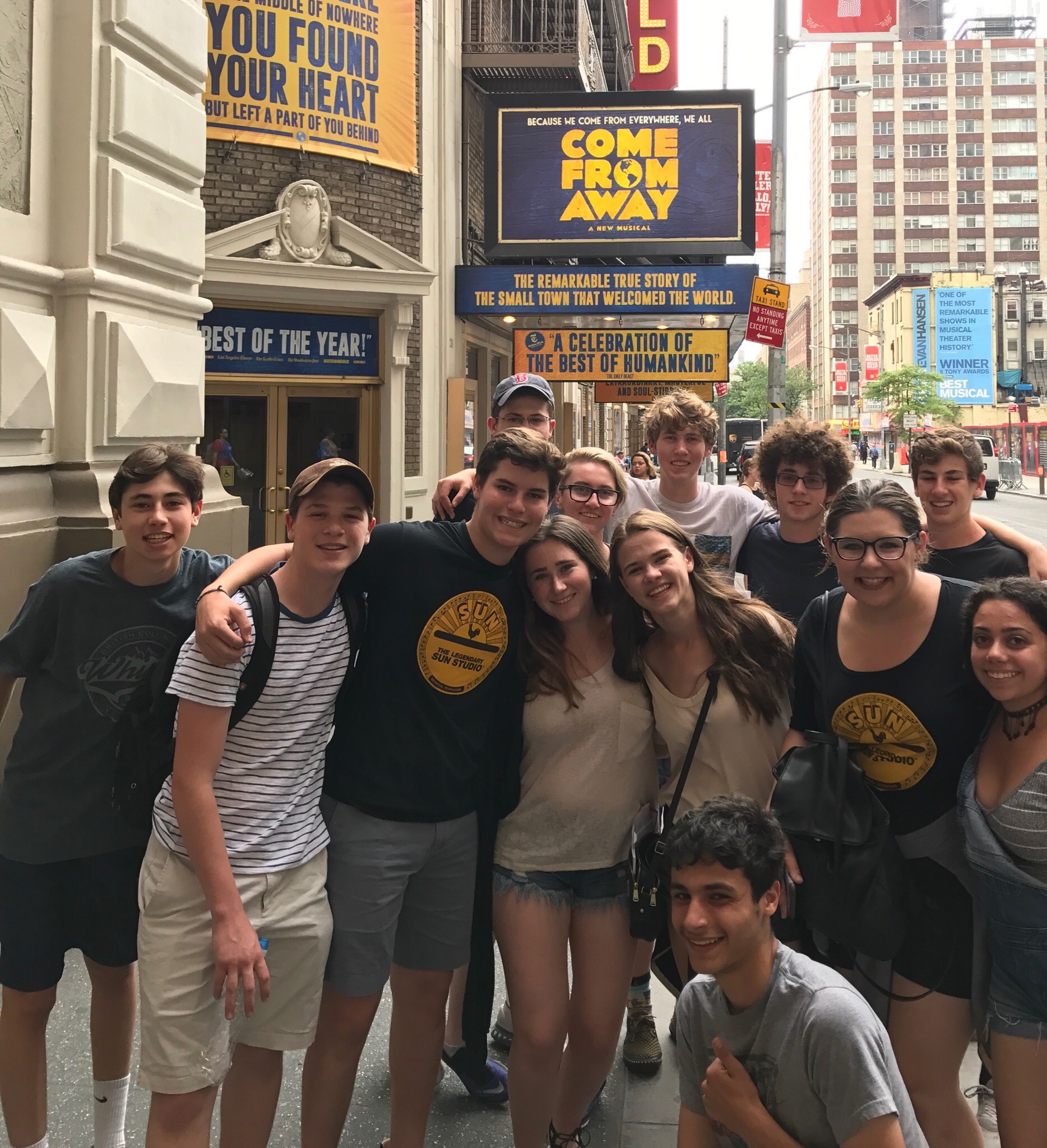 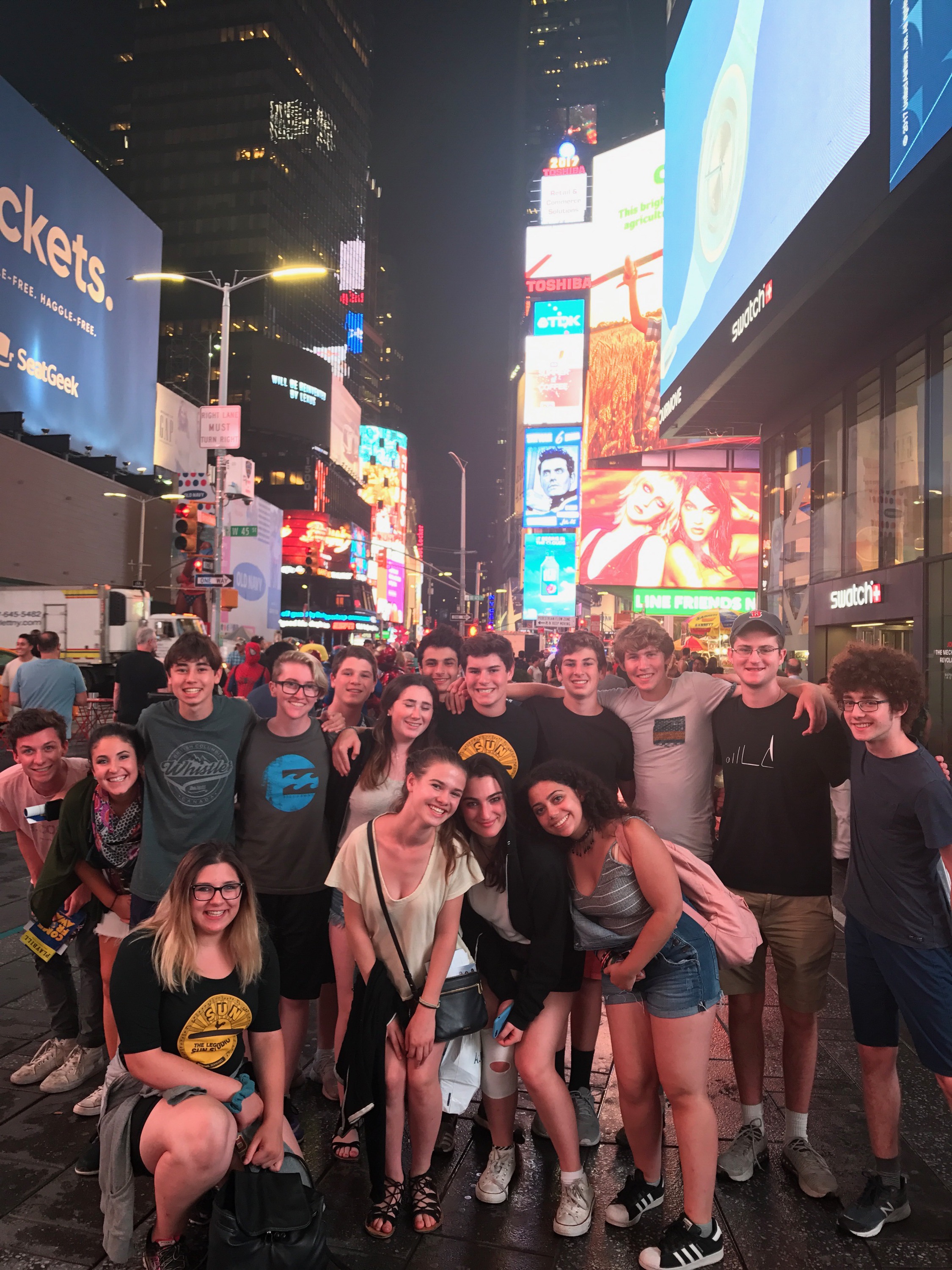 When we got to the hotel I slept like a rock and reminisced on the amazing day.