We started of the day by having a delicious breakfast at the Hampton Inn. We then went to our meeting for the day, which was with a remarkable woman named Marca Bristo. Marca was only 23 years old when she was paralyzed from the torso down from diving into Lake Michigan to get her shoes. She told us about what internalization of oppression is; when someone believes the things that society deems them. She could have given up and lived in a group home for care but rather, Marca went a different way and eventually helped draft and pass the Americans with Disabilities Act. She is the founder and CEO of Access Living, a non-profit organization with the mission of ensuring disabled people are properly represented, advocated for, and equal under law.

Marca’s story and talk was very powerful because it opened my eyes to why I previously did not involve myself in issues that did not pertain to me. Her story helped me realize that, even if a certain issue doesn’t directly affect me, I should still be involved 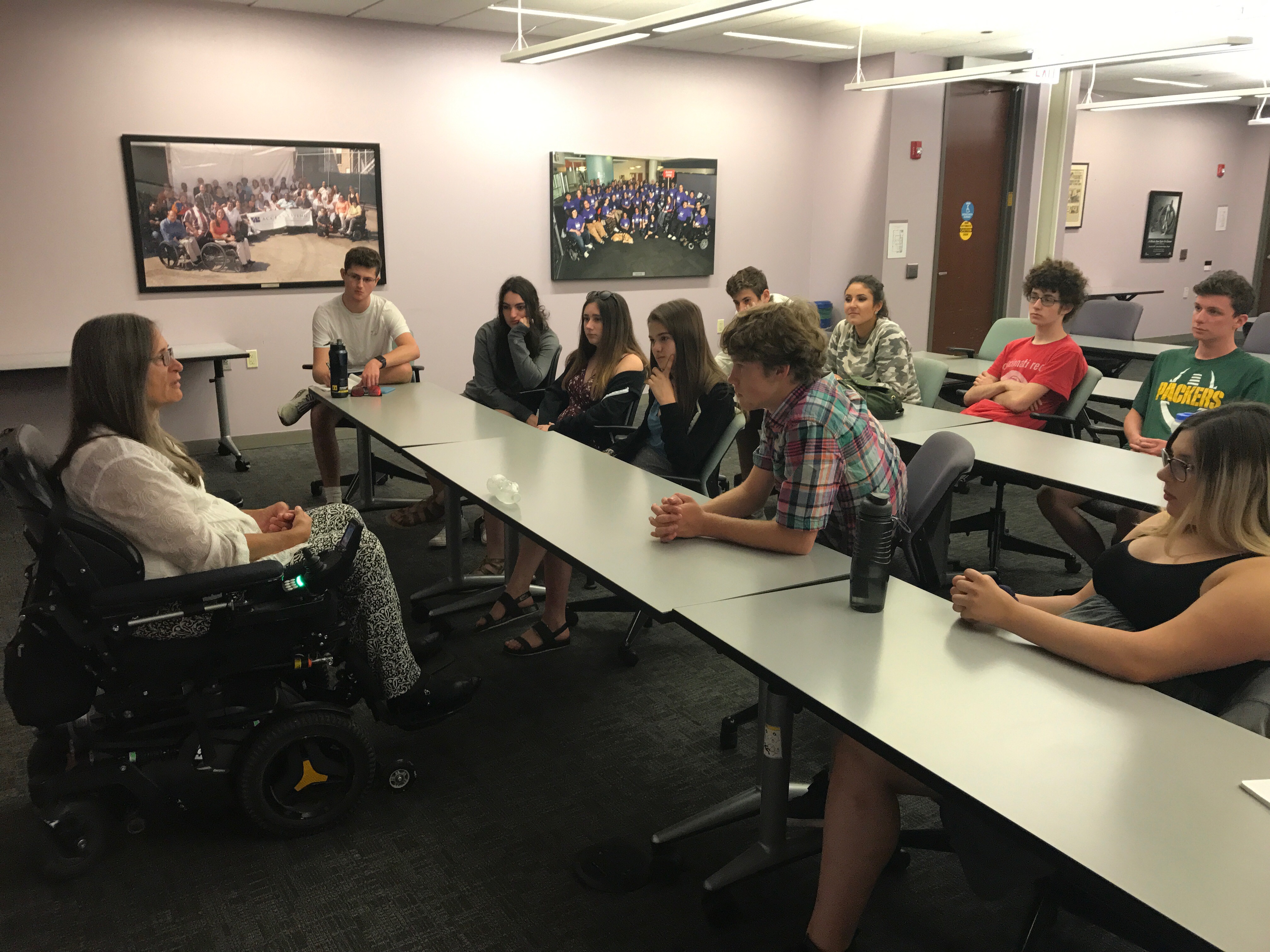 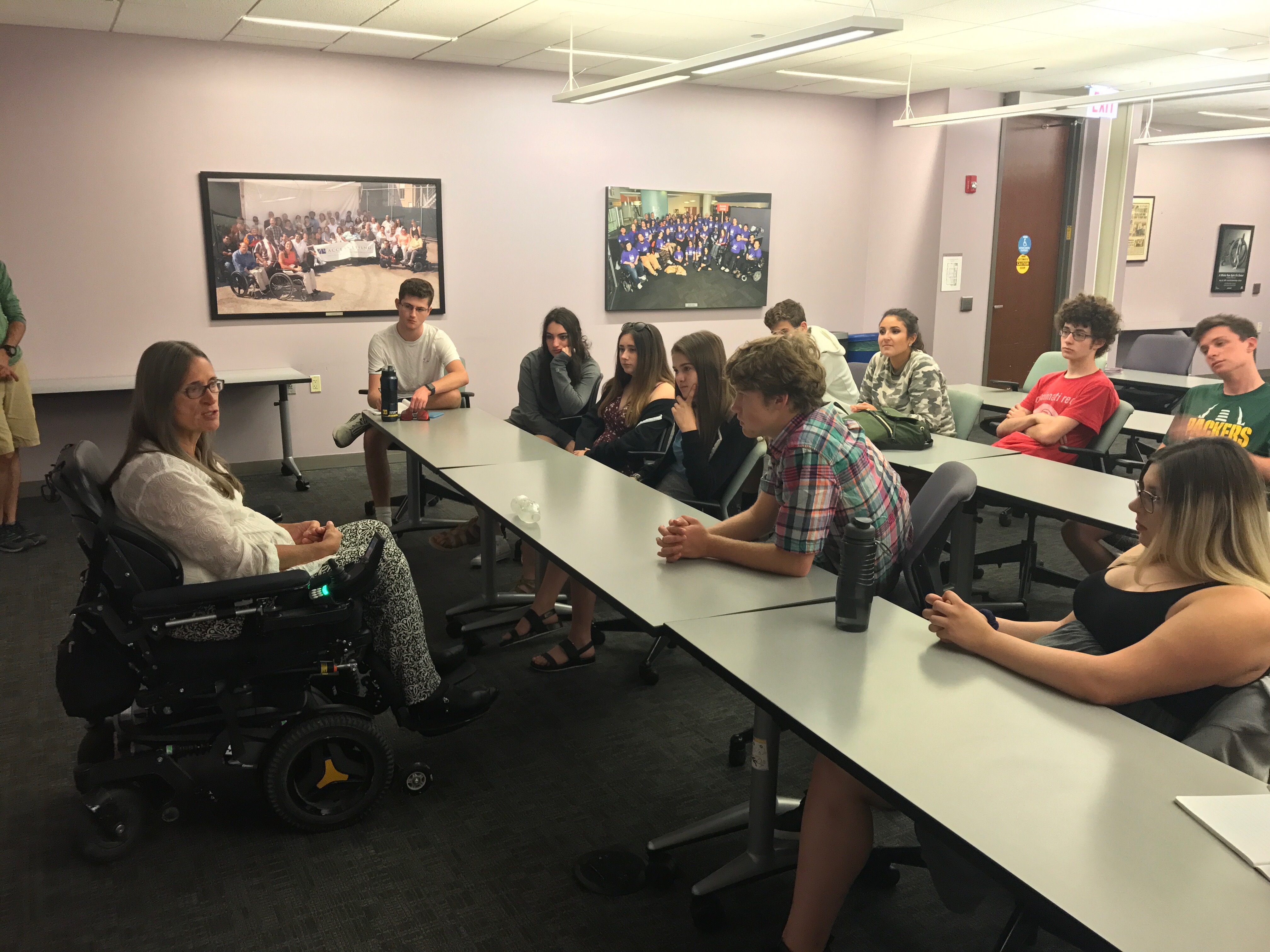 After the meeting, we went to lunch at Lou Manati’s, a restaurant known for its delicious deep dish pizzas. For my first time having deep dish pizza, I was not disappointed. 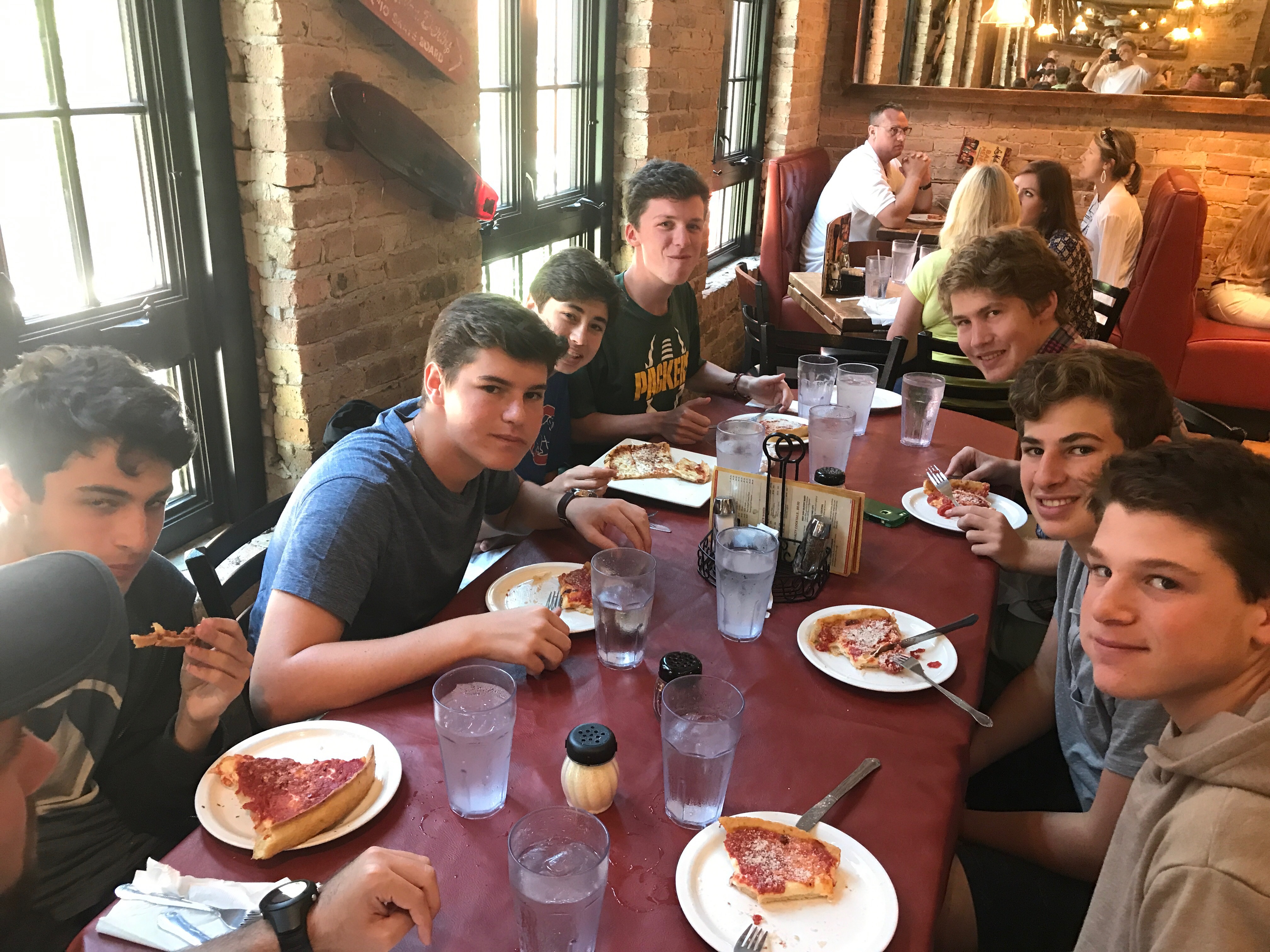 Following lunch, we spent a couple of hours exploring the Chicago Art Institute. Even people who said they didn’t like, or have not been to an art museum before, liked seeing many iconic paintings. 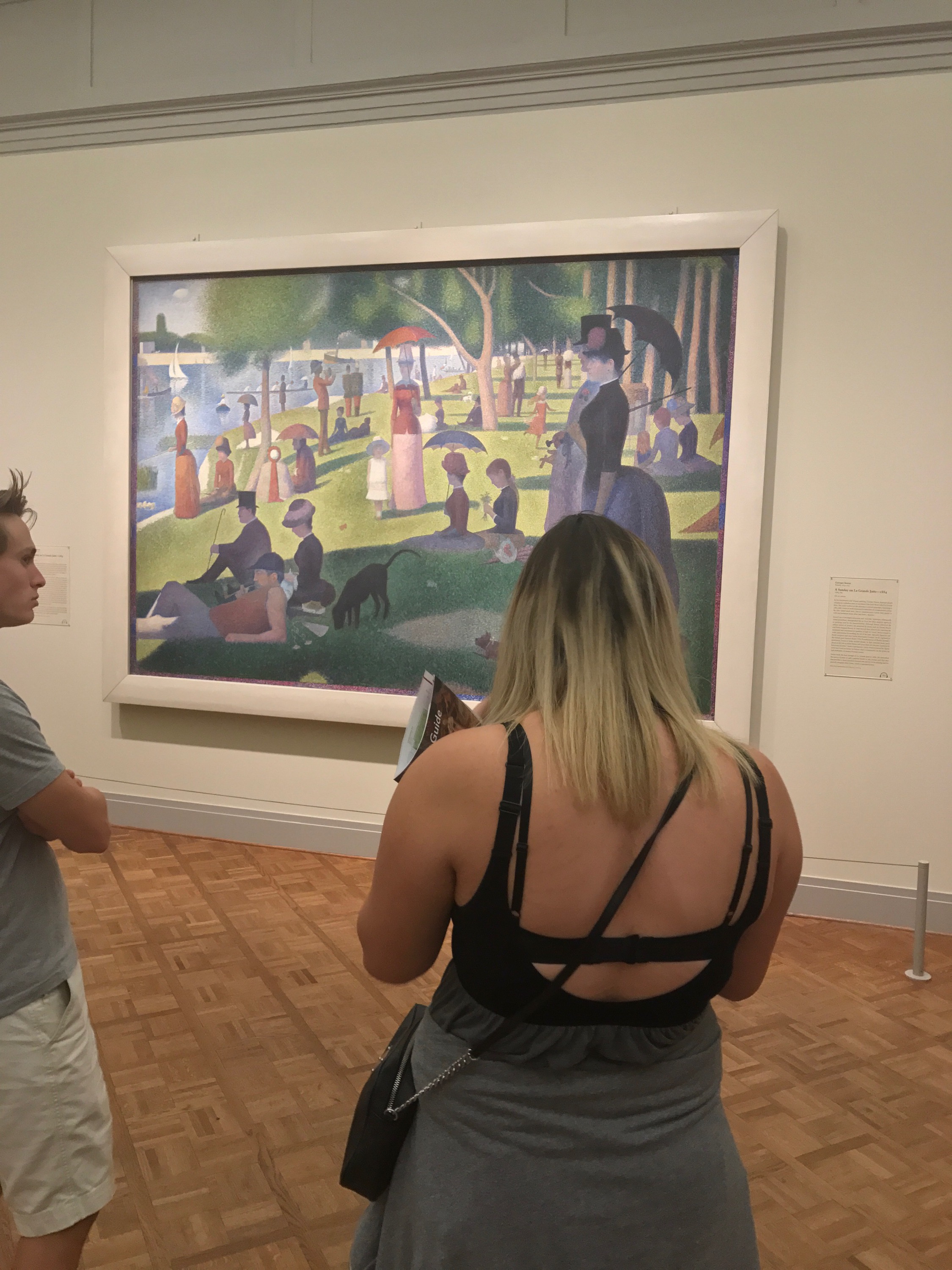 Next we went to the location where the Democratic National Convention Riots of 1968 took place, Grant Park, and learned about the events that ensued there. 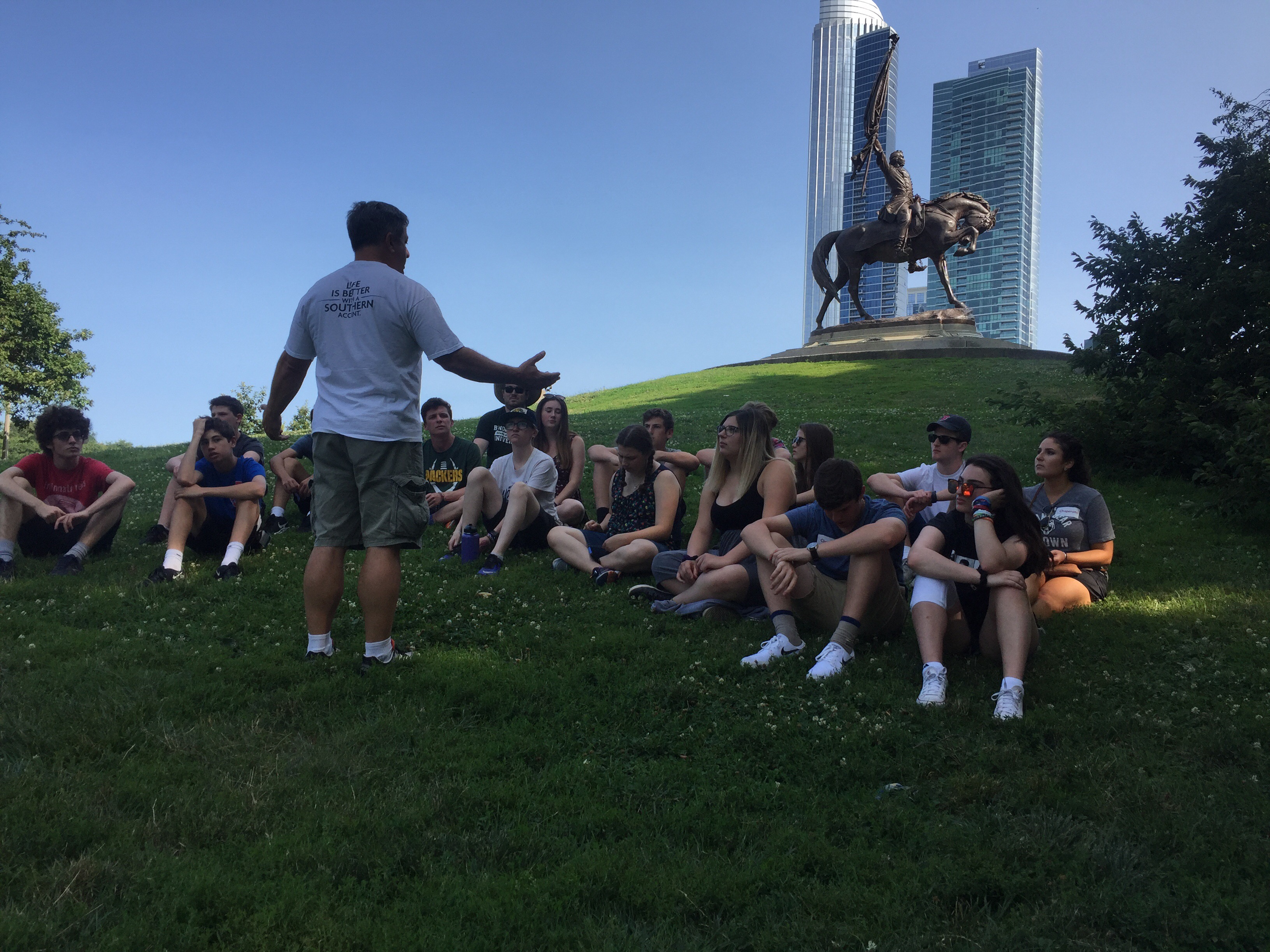 We then went over to Lake Michigan for some relaxing free time. The lake was beautiful with a windy 72 degree day. 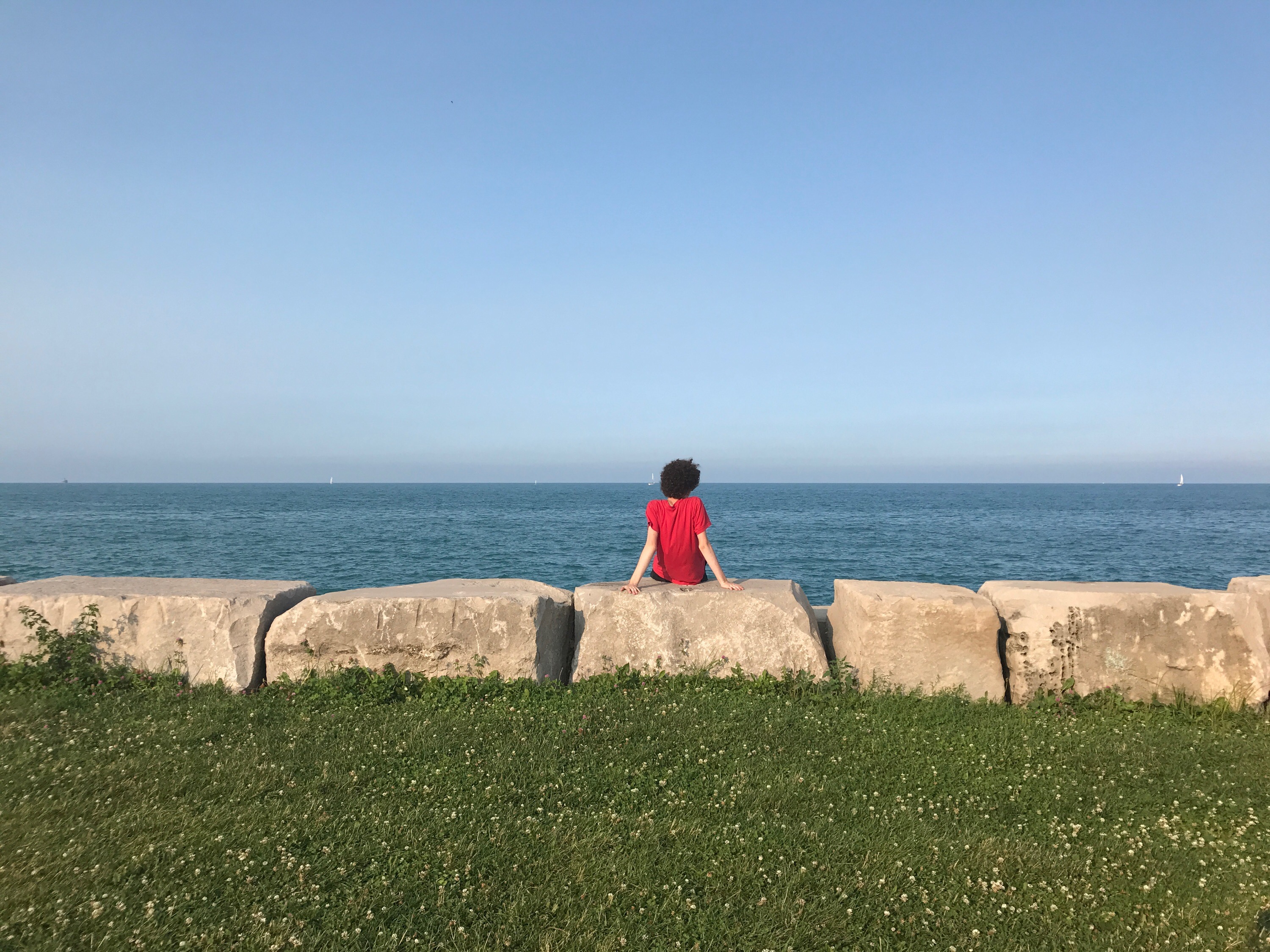 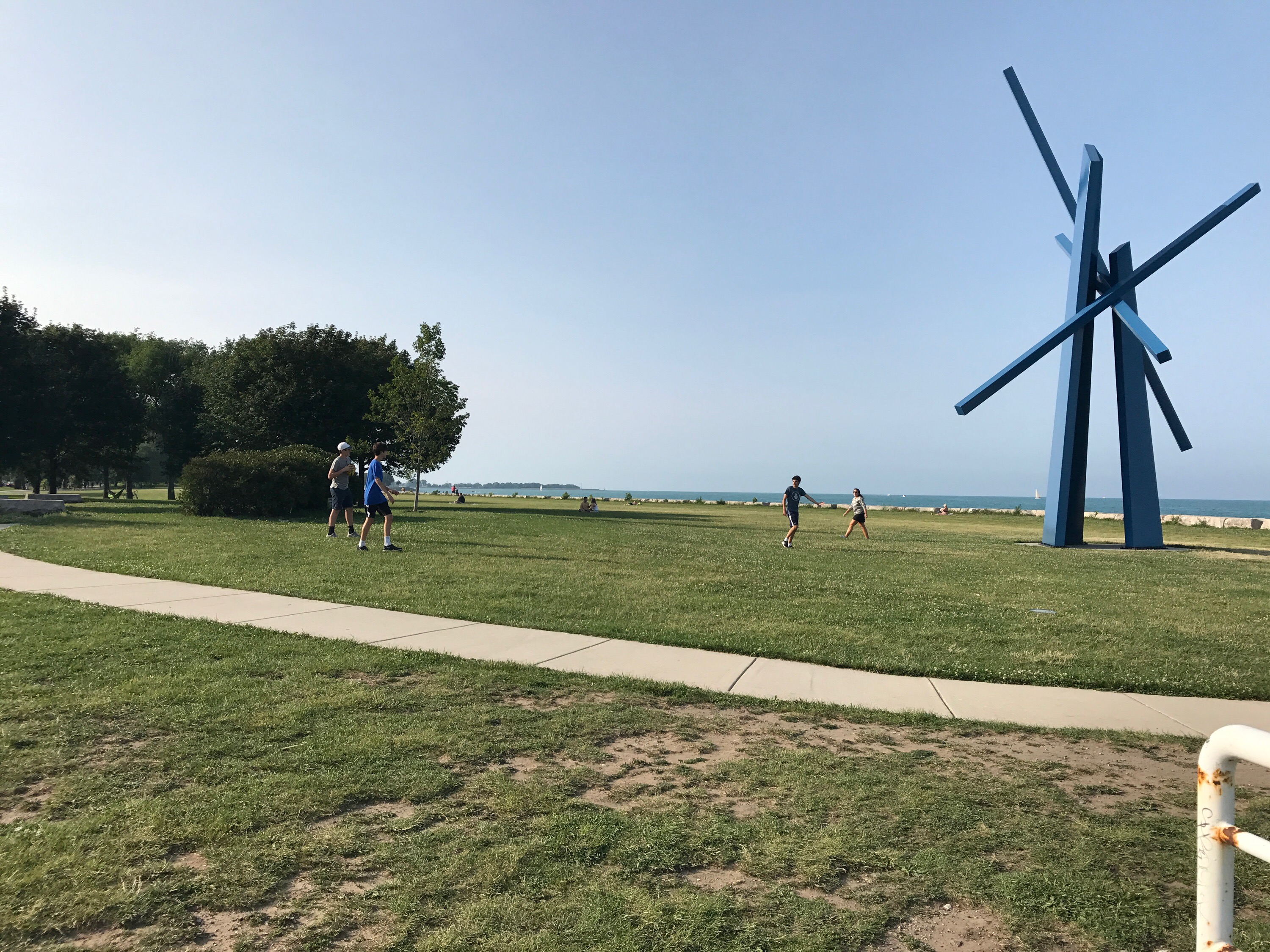 For our night activity, we went to the iO Improv Comedy Club for a dinner theatre experience. The food was delicious. The show itself was absolutely hilarious and the actors could not have done a better job. The humor and wit that was tied into the show made the whole performance perfect. 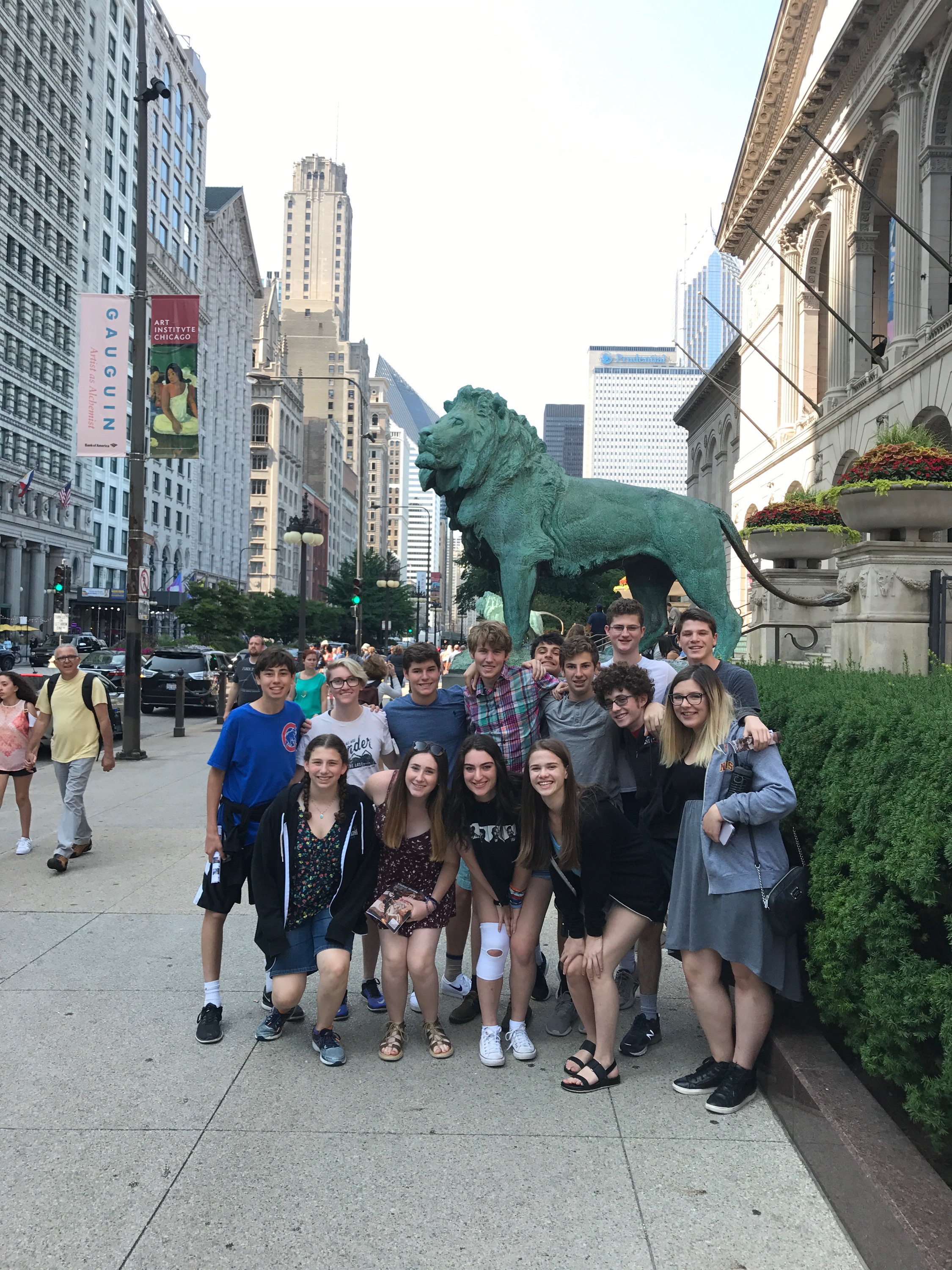 We ended our night by returning to the hotel and having free time. Today was packed with experiential learning, great comedy, and a beautiful city.