We began the day with a discussion about the environment. We talked about waste, coal, cars, and their effect on our environment. The environment is our home, so we should take care of it because our resources are limited. 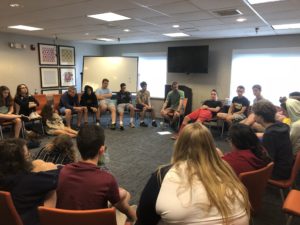 Then, we started driving in the country, and the bus “broke down” in the middle of nowhere to show us the difference between city living and country living. We got off the bus and played outside and then talked about the dustbowl and how it affected United States during the 1930s.

Dodge City is definitely a quiet city, so we had an evening outing to Dairy Queen. Later, we had a group discussion about marriage equality. We spoke about the Obergefell v. Hodges case as well as religious liberties. In my opinion, the store owners should have made the cake without question. Marriage equality should be a right available to everyone because one couple’s pursuit of happiness doesn’t interfere with the life of another. 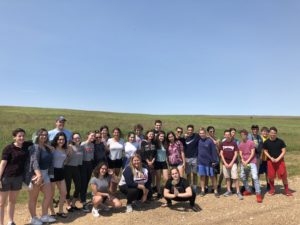 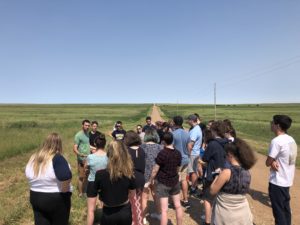 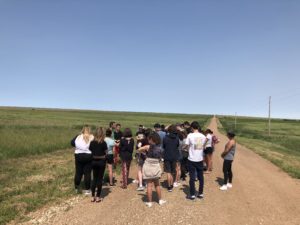 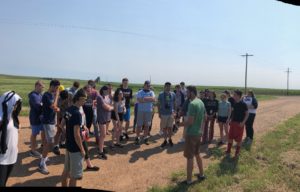 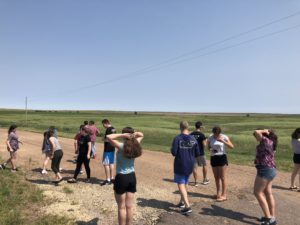 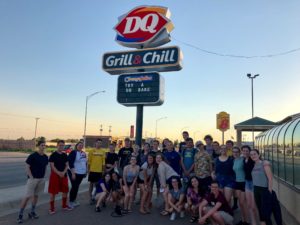