It was another fun day in Washington DC! We started by going to the African American museum where I explored the African History Sections. They were very cool and interactive. I started with the Transatlantic Slave Trade and made my way to the present day. Some of the best parts was the Paradox of Liberty Section, the interactive lunch counter, a walkthrough of a segregated train and a recreation of a Harriet Tubman cabin. I learned a lot with this museum and was only able to scratch the surface, I’ll be coming back here the next time I come to DC. 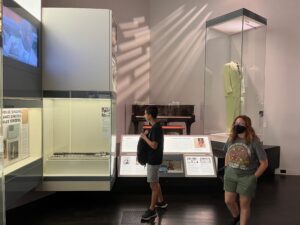 We then went to have lunch at the DC food trucks and then met with a pro-abortion activist named Mike. He talked to us about the pro-choice side of our abortion discussion. Even though most people on the trip are pro-choice we all gave him some difficult questions, and he answered with some quick and passionate responses. While I don’t believe in late-term abortion like he does, I do agree with the central argument of choice. I stand firm in a pre-viability allowance with exceptions in late term due to health risks. Overall, I feel like he was more convincing than Andrew Smith, the pro-life activist. Then we visited the National Archives, you can’t take photos here because the documents are really old and will be damaged by photography. In addition to a ban on photography there are other ways they preserve the documents such as keeping the room cold and dark and keeping the documents locked in cases. We saw the Constitution and Bill of Rights, the ink was sort of faded but still very interesting to look at. 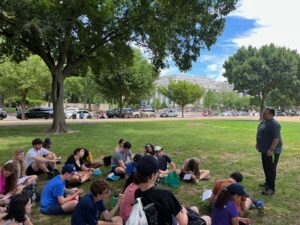 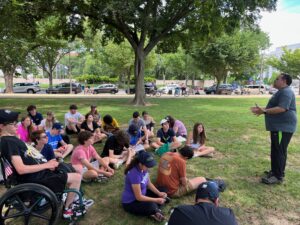 Next up was the Smithsonian Museum of Natural History. This is not my jam so it was mostly photo ops. Me and my group saw a couple of exhibits such as the dinosaur, insects and gems. I particularly enjoyed the exhibit on pandemics. We then had dinner at the wharf and then made our way to the monuments. We got to see a lot! Our first stop was the Washington Monument. We had time for photo ops. Then our next stop was the WWII memorial. This is a really interesting memorial. And the gimmick is the fountain in the middle. Most memorials ask you to refrain from bathing in the fountain but this one actually encourages you to put your feet in. It is based off of the way troops in Europe celebrated the end of the war. Next was the Korean Memorial. I noticed the sheer extent of the names in this war, I didn’t know that this many Americans died in the conflict. I also noticed how many Koreans joined the American Army. Next was the Lincoln, last time I was here there was a DJ named DJ Jesus so it felt off for me. Regardless, this is a powerful monument to my favorite president. Lastly, we went to the Vietnam Memorial where Billy talked to us about the toll of the war. As I walked through I noticed a name, Jesse C. Alba which was at the very end. I looked him up. I found out that he died in 1968. I read a letter online from his fiancée Mary Ann, here is a quote that stuck with me “I thank God, I got a chance, to see his name on the wall along, with all the other heroes too. My heart, is at peace now and I was finally able, to say goodbye after all these years.” 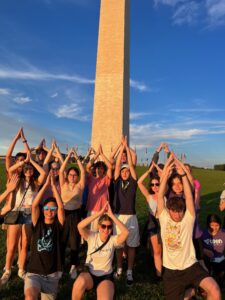 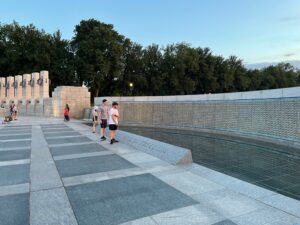 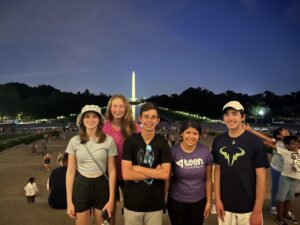 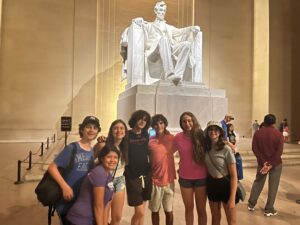 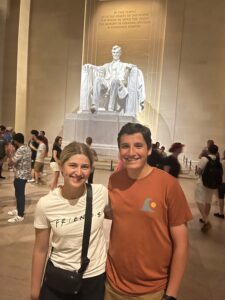 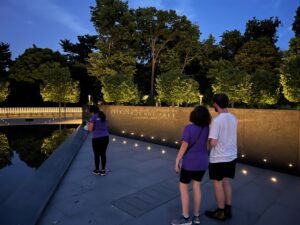 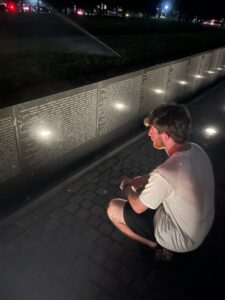 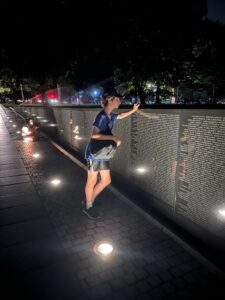 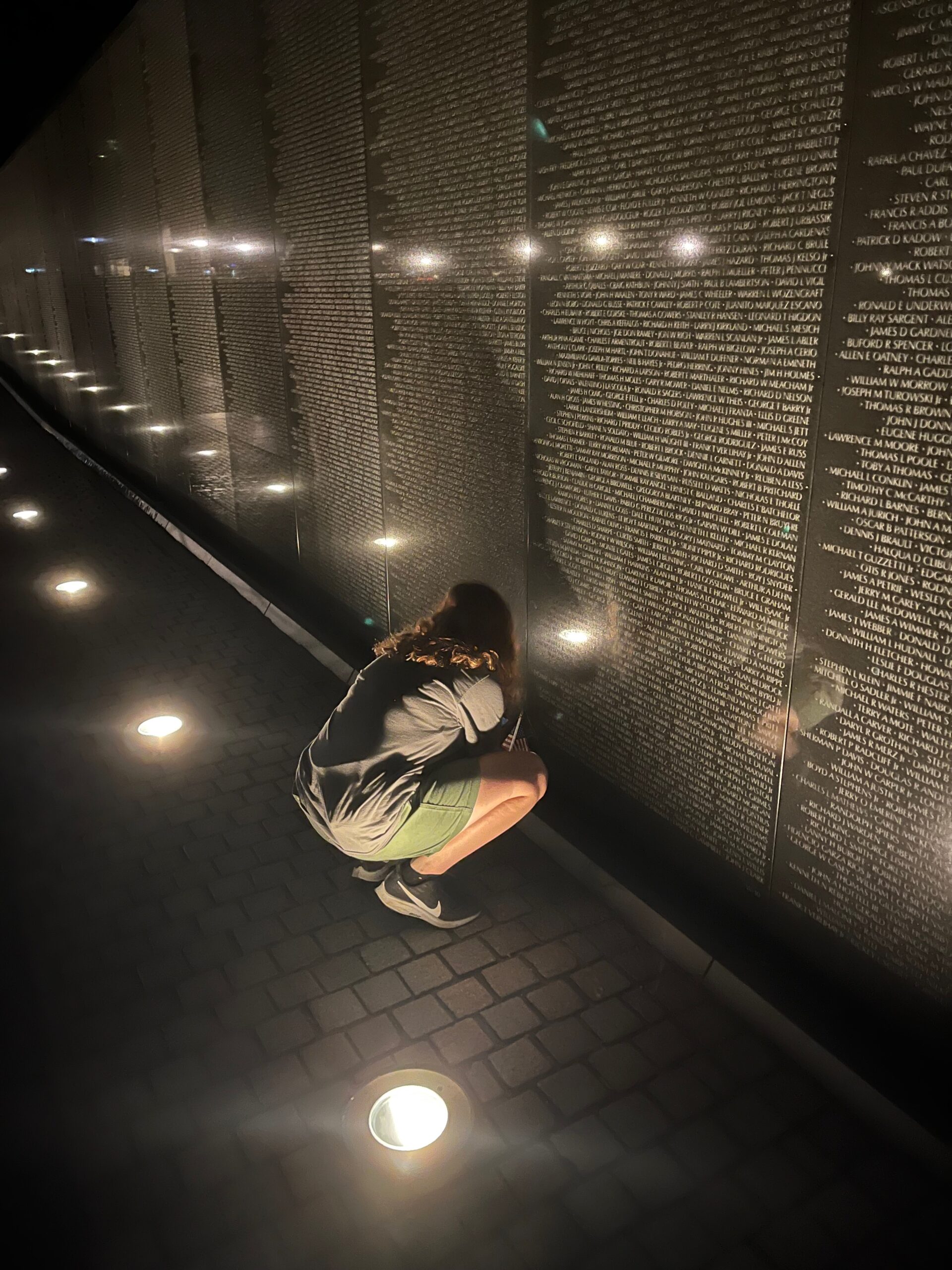 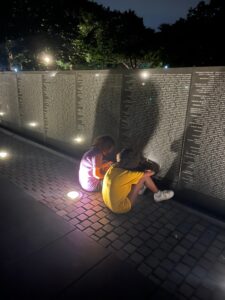 We had a photo with Einstein and then drove back to the hotel. As I went to sleep I realized that tomorrow is our last day. But I am excited nonetheless! 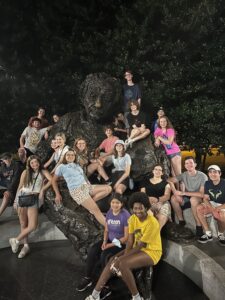