This morning we got the gift of sleeping in until 8:00! We were informed we had to pack pj’s, our toiletries, and an outfit for the next day due to our over night ride to Salt Lake City. We then ate breakfast and got on the bus to head to the Columbine memorial. The Columbine memorial is overlooking the school and is open to the public at all times. The memorial consists of quotes from the victims family, victims who survived, and teachers. This memorial is very touching because you really get to know the people who lost their lives through the quotes provided by their family. We then had a discussion saying how we felt about the memorial and many were very emotional. One quote that stuck out to me was “I used to fight with my sister. I used to pick on her a lot. I don’t anymore.” This quote was very powerful to me because it goes to show how quickly life can change, so we need to savior every moment. 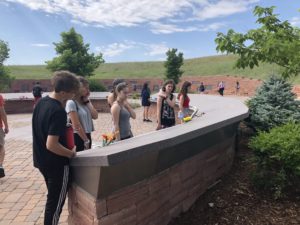 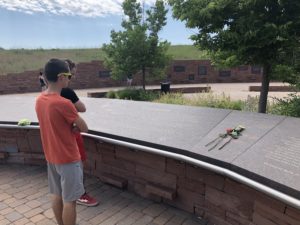 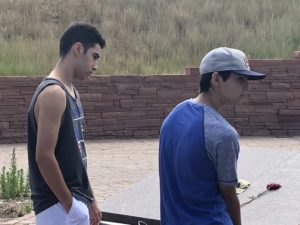 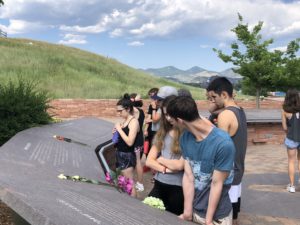 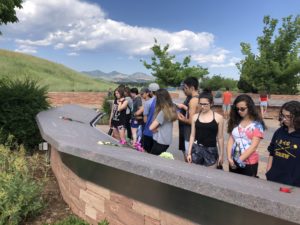 Later, we made our way to Boulder and stopped along the way for lunch. We had a choice between Panera Bread or Whole Foods. In Boulder, we met our yoga teacher, Lara. We did a full hour yoga lesson, which was my first time doing yoga, and it was very relaxing. I will most likely want to start taking yoga classes when I arrive back home. We then walked for about 15 minutes to Pearl Street Mall. In Pearl Street Mall there are a lot of unique stores, food places, and they even had live music to celebrate the 4th! For dinner we went to a farmers market where they had many delicious options to choose from. I personally had tamales that were delicious. 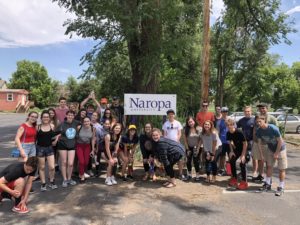 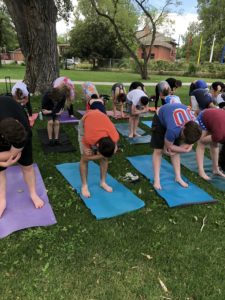 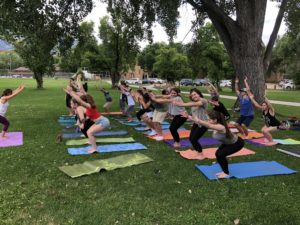 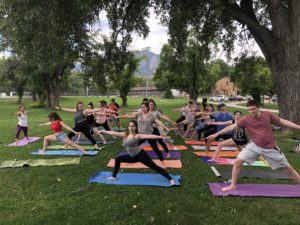 After eating dinner we all sat together and had a discussion about beatniks. We mainly talked about Lucien Carr, who was a key member of the original New York City circle of the Beat Generation in the 1940s. Later at the movies, we had five different choices of movies, I chose Incredibles 2. We had some time to wait before the movie so we played ping pong and also just hung out and talked. After the movie we made our way on the bus to our overnight drive to Salt Lake City!