Today we started off by going to Walden Pond, where Henry David Theorau spent two years, two months, and two days in complete solitude. We talked about some of the quotes that came from him, and what they meant to each of us personally. One quote that meant a lot to me was “Goodness is the only investment that counts.” In a society were we rarely do good just for the sake of it, I thought that was really powerful. Each person shared a quote from the sheet, and we talked  about how he was secluded from society, but how actions were more powerful then words. Then, we went to Harvard Square were we had free time. I got to go see my Uncle Aaron, which was great. We went to Veggie Galaxy and had a delicious lunch. 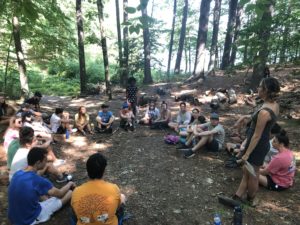 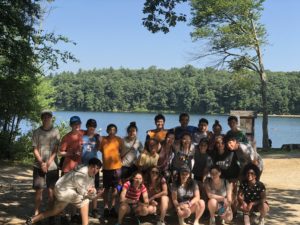 We left for Emerson University, were we met with Jeannette Huezo, director of United for a Fair Economy. She talked about economic inequality, and how the top one percent has everything but the bottom 99 percent have such limited resources. She also talked about how the wealth gap has been increasing greatly from 1979-2014, with the top one percent getting big tax breaks along with corporations while the bottom 99 percent is being taxed more and more. 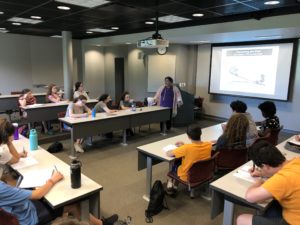 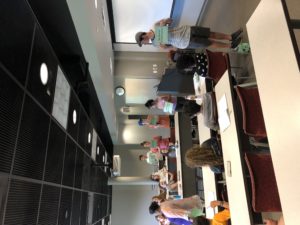 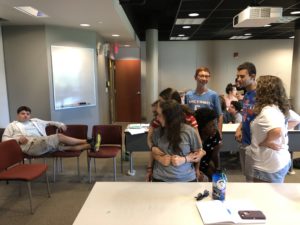 We then walked along the Freedom Trail in Downtown Boston, with Billy pointing out the various historical significances of the stops. For example, there was a donkey statue and Billy explained how the donkey became the symbol of the Democratic Party. When Andrew Jackson  was running for president in 1828, he was called a “jackass.” Afterward, we went to Quincy Market for dinner, and visited the Holocaust Memorial, which was very moving. We finished off the night in the North End with a classic Boston dessert from Mike’s Pastries. 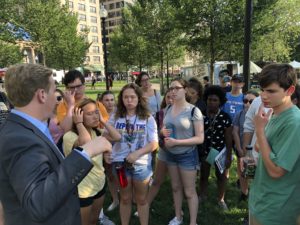 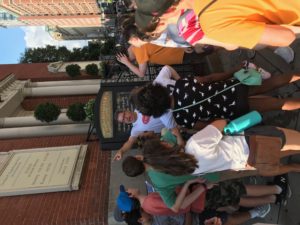 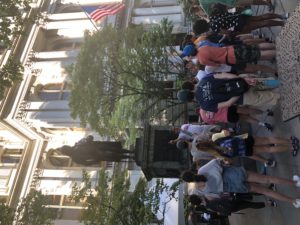 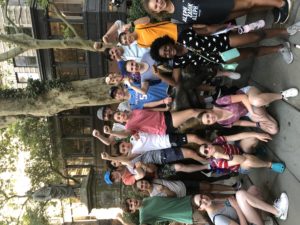 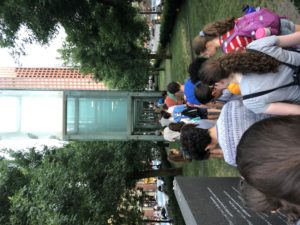 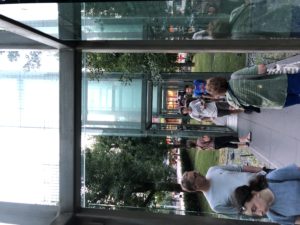 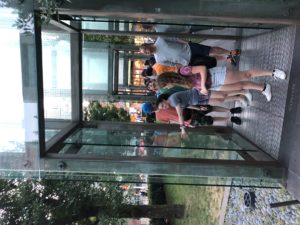