Today was our 3rd day in Washington D.C. We first went to the Smithsonian National Museum of African American history. We learned about the slave trade and the treatment of enslaved people in North America, all the way up to present day, including the civil war, reconstruction, Jim Crow, segregation, civil rights, etc. After having driven across the south and speaking to many people who themselves were involved in the civil rights movement, I felt very connected to everything we saw. 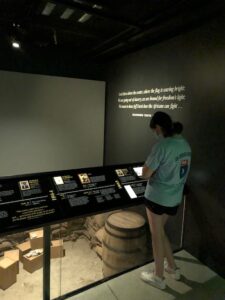 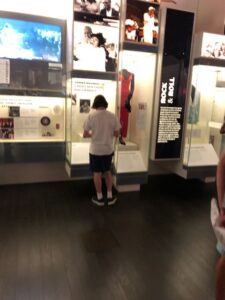 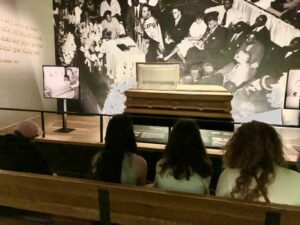 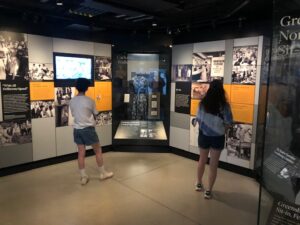 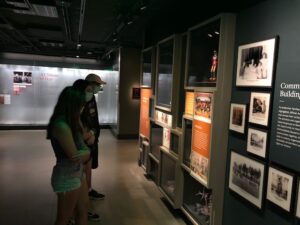 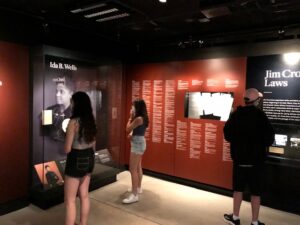 We then met with Pro-Choice activist, Mike Scheinberg to talk about women’s reproductive rights. This was the other side of the argument that Andrew Smith gave back in Dallas. I personally felt that he had some points that could be very divisive when trying to form coalitions. He had a general unwillingness to compromise. Beyond that, I generally agreed with his views, definitely much more than Pro-Life Dallas. 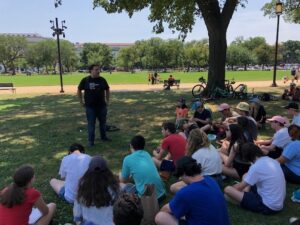 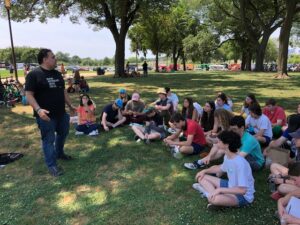 We continued to the American History Museum. I particularly enjoyed the exhibit about democracy and its foundations, flaws, and strengths. 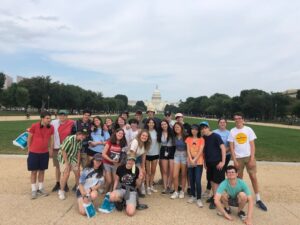 After this, we met in front of the Capitol building with Sarah Karol, who was in Minneapolis during the protests after the death of George Floyd and was in D.C. during the January 6th insurrection. She talked about her experience with both events and the differences between them, as well as protests and riots in general. 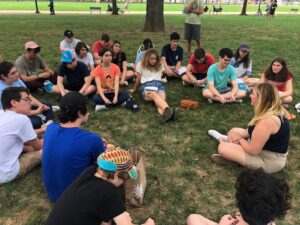 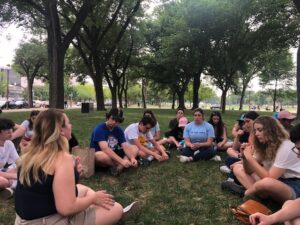 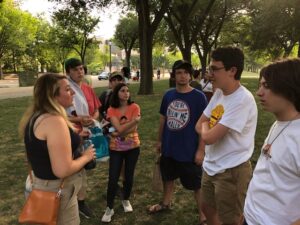 Once it got dark, we toured the World War II memorial, the Lincoln Memorial, and the Vietnam War Memorial. We talked about the cost of freedom and how to stand for a country that you don’t agree with, or that doesn’t represent your own values. 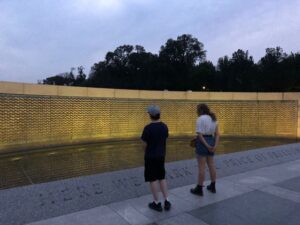 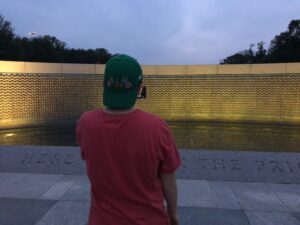 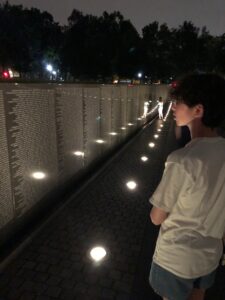 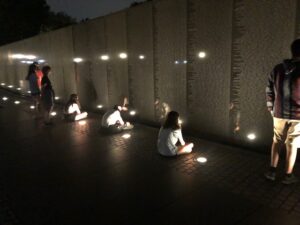 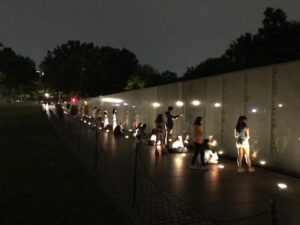 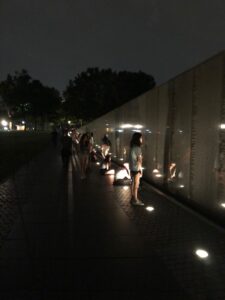 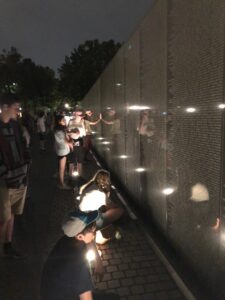 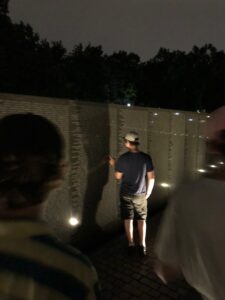 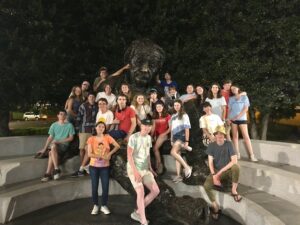 Overall, it was an extremely impactful day!