Today started out with a bang! We drove an hour out to go meet with Focus on the Family, a Christian nonprofit that advocates for the religious right and we spoke about “Marriage Redefinition.” The issue is more commonly known by the term “marriage equality.” The main argument I ascertained from Jeff and Glenn, the two speakers, was that marriage should be defined as a relationship between a man and a woman because that is what is best for the child. There is a lack of, in their belief, “valid” data on the effects of homosexual marriages, but a lot of data on the benefits of heterosexual marriages. I felt sometimes while we were speaking to them that it was more of a debate than a conversation, but it was still an interesting experience. 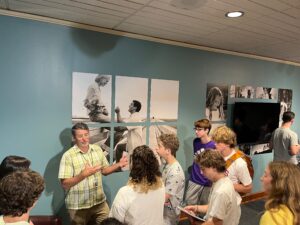 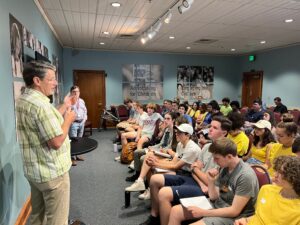 Afterwards, we underwent a short drive over to Garden of the Gods, which was quite beautiful. It was a nice way to wrap up the difficult conversation and move forward. 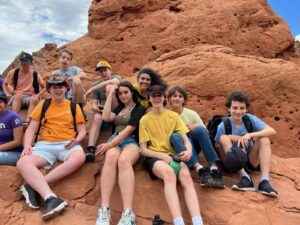 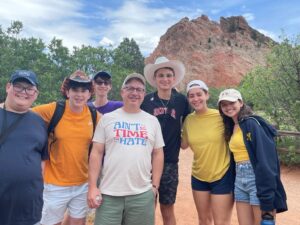 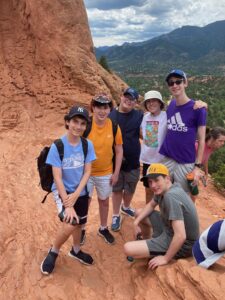 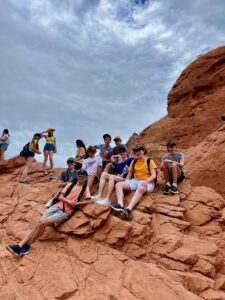 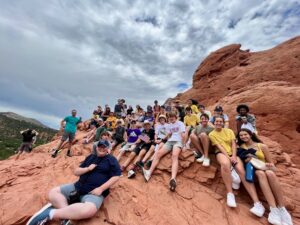 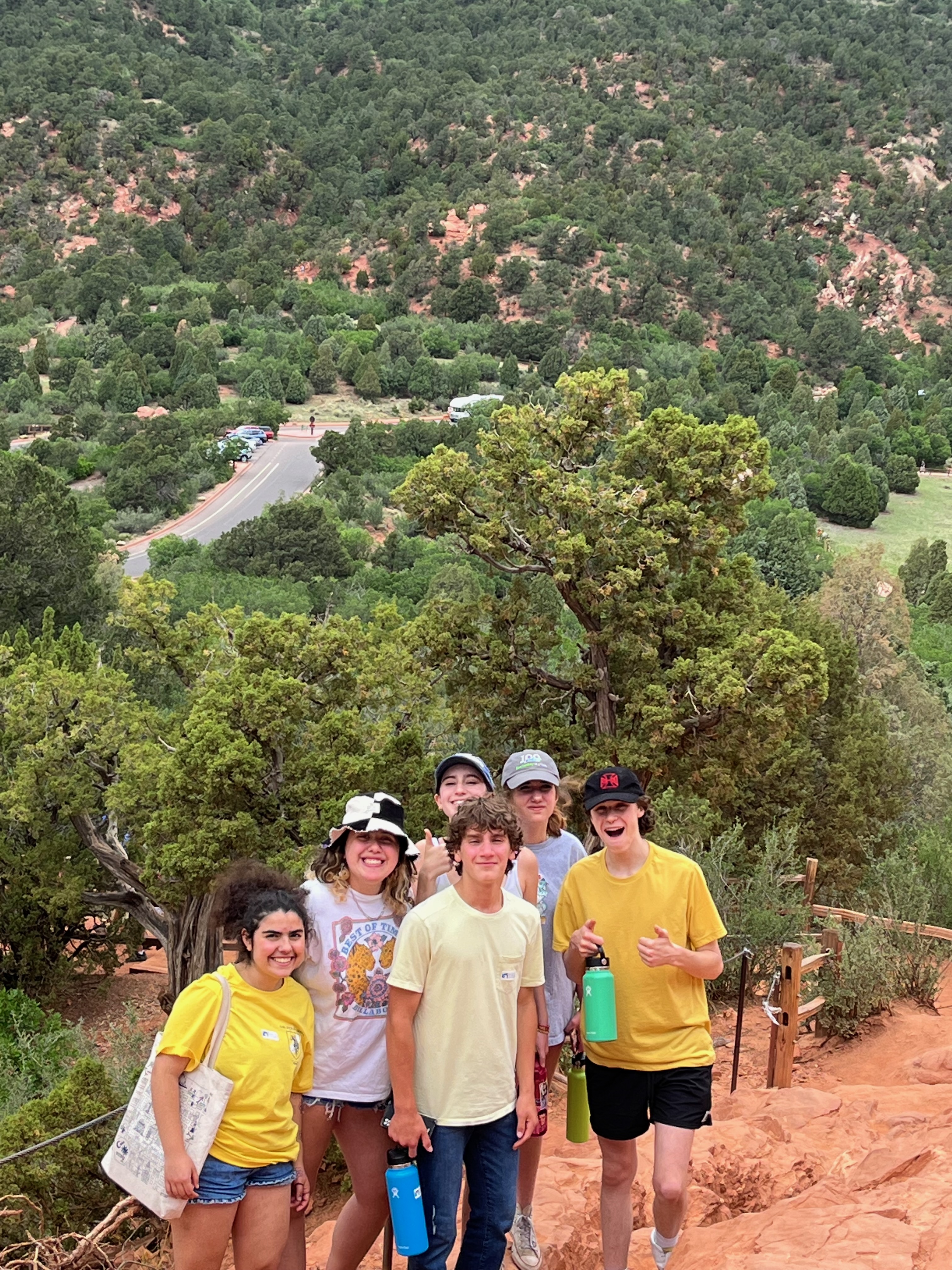 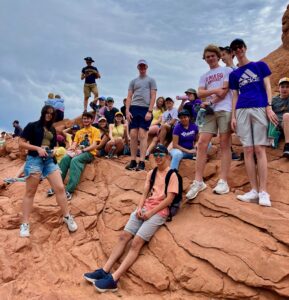 This was followed by a talk with ADAPT, an activist organization that fights for equal rights for people with disabilities. We met with Dawn Russell at their headquarters, which was a spur of the moment decision as it was starting to rain and the meeting was initially scheduled outside. We learned the history of the struggle for disability rights. One of the major victories occurred on this date in 1978 in Denver. A group of 19 disability rights activists laid down in front of city buses to demand accessible buses. 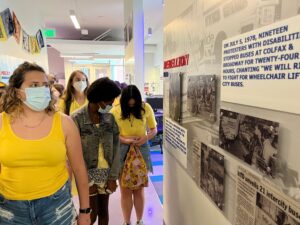 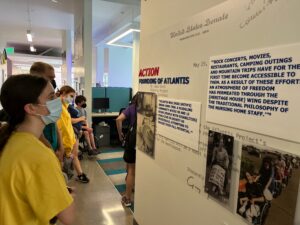 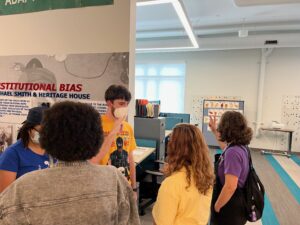 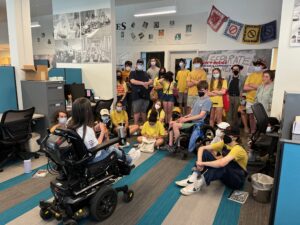 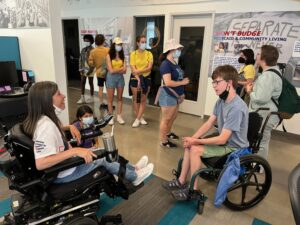 We rounded out the day with a trip over to 16th street mall in downtown Denver. The new Minions movie, truly a cinematic masterpiece, was then flocked by a horde of yellow shirt-wearing teenagers. All in all, this was a pretty great day.